The Catholic Church in Germany is racing toward schism, and a few bishops there are speaking out against the push for radical change.

A former apostolic nuncio to Germany, Abp. Erwin Josef Ender, is warning against the so-called "Synodal Way" — a series of meetings with laity and clergy that's been a platform for theological dissent.

He wrote in a contribution to German Catholic newspaper Die Tagespost, "Without any consideration for the genuine sources of faith and revelation — namely, Scripture and Tradition — the Church is supposed to reinvent itself, so to speak."

Ender said he was shocked by the proposals being considered in the Synodal Way.

On the agenda are many ideas at odds with Catholic teaching, such as normalizing homosexuality, ordaining women and admitting non-Catholics to Holy Communion.

Cardinal Rainer Maria Woelki of Cologne also spoke out against the Synodal Way, saying on June 4, "The Catholic Church must remain Catholic."

The series of synodal meetings began in late January this year and will continue through 2022.

Cardinal Woelki has spoken out repeatedly in recent months about the Synodal Way, and believes many of his fears have come true.

An auxiliary bishop serving under Woelki in Cologne, Bp. Dominik Schwaderlapp, pulled out of the synodal forum on sexuality late last month because of its rejection of Catholic teaching.

The Synodal Way was the brainchild of former German Bishops' Conference president Cdl. Reinhard Marx, who stated at the Vatican's 2015 family synod that many things in the Church needed to be rethought.

Faithful clergy and laity have frequently decried the German Synodal Way, citing fears it will defy Catholic doctrine and create a massive schism. 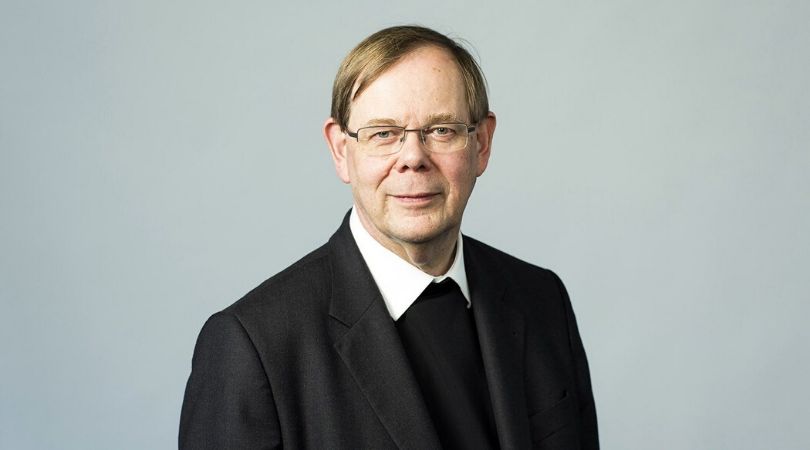