During the "Jericho Walk" in May, Cdl. Joseph Tobin of the archdiocese of Newark, New Jersey led a protest at the Federal Headquarters, saying we need to "dismantle the walls due to human pride and greed."

Bishops are decrying children being unjustly ripped from their mothers — as it pertains to immigration, not so much abortion.

In a statement responding to Trump's immigration policies, Monsignor Brian Bransfield, general secretary for the U.S. Conference of Catholic Bishops said,"At its core, asylum is an instrument to preserve the right to life," adding, "Separating babies from their mothers is not the answer and is immoral."

During a press briefing after the spring general assembly of bishops, Bp. Joe Vasquez of the diocese of Austin, Texas spoke on the issue of immigration and said, "Those who are weak and vulnerable, the Church should speak on their behalf."

Bishops like Edward Weisenburger of the diocese of Tucson, Arizona speak out boldly on social issues, saying, "maybe it's time for us to look into canonical penalties [for those who are involved in separating children and their parents at the border.]"

They are suggesting canonical penalties for Catholics who enforce Trump's immigration policies but refuse to correct pro-abortion and pro-LGBT politicians in their own dioceses.

Archbishop of Chicago, Blase Cupich, told a national audience that he wouldn't politicize the Eucharist and when asked, "You would give Communion to politicians for instance, who support abortion rights?" he replied, "I would not use the Eucharist, or as they call it, the communion rail, as a place to have those discussions or a way in which people would be either excluded from the life of the Church."

While only a handful of bishops are speaking out against the intrinsic evil of abortion, it seems far more are obsessed with punishing those who disagree with their prudential judgments on immigration. 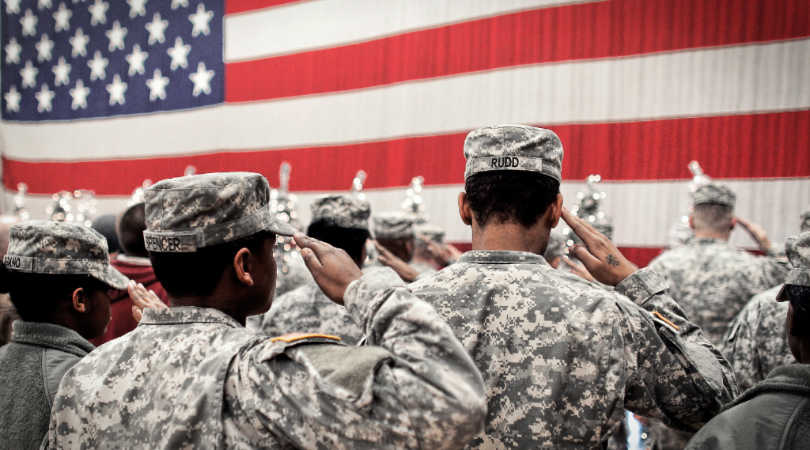 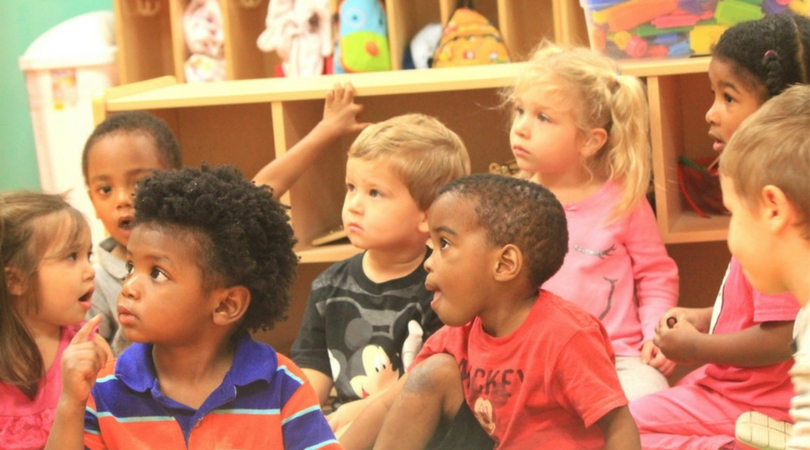