WASHINGTON (ChurchMilitant.com) - Black leaders in the United States are upset that the Obama administration is equating so-called transgender "rights" with civil rights of African Americans.

As ChurchMilitant.com reported, last week the Obama administration issued a letter demanding all public schools to allow self-identified transgender students to use bathrooms that correspond to their assumed gender identity:

As is consistently recognized in civil rights cases, the desire to accommodate others' discomfort cannot justify a policy that singles out and disadvantages a particular class of students to ensure that all students, including transgender students, can attend school in an environment free from discrimination based on sex.

The conservative Black community quickly rejected this attempt to equate true civil rights, based on biological race, with pseudo-rights that pander to the whim of those suffering from gender dysphoria. Speaking out against this false equality are members of Project 21, a Black leadership group of the National Center for Public Policy Research (NCPPR) based in Washington, D.C.

Project 21's Stacy Washington, a former school board member, recently told LifeZette, "In the true civil rights battles that black Americans fought," Blacks were restricted "from getting good jobs and a decent education."

Washington, an Emmy-nominated TV personality, declared, "The term 'civil rights' deserves more respect than likening that battle to transgenderism — what many think of as a mental disorder. Being openly gay or transgender is a choice. Being black isn't."

She observed, "The true goal here is to eliminate gender, God and the traditional family from America."

Nadra Enzi, another Project 21 member, in a statement released by NCPPR, labeled the equating of transgender "rights" to black civil rights a "farce." Writer and theologian Derryk Green, in a similar Project 21 press release, said of alleged rights of transgenders,

[A]dvancing this new and destructive social morality is problematic. That Barack Obama has done so by attaching this insanity to the legacy of civil rights … trivializes everything the brave men and women experienced and sacrificed in the pursuit of social, economic and legal equality.

Asked what civil rights leader Martin Luther King Jr.,would think about using the term "civil rights" for transgenderism, Washington remarked that he'd probably think it was "demonic" to equate "a man's desire to mutilate his body and dress up as a woman to anything having to do with civil rights he and others fought so hard for, gave their lives for." 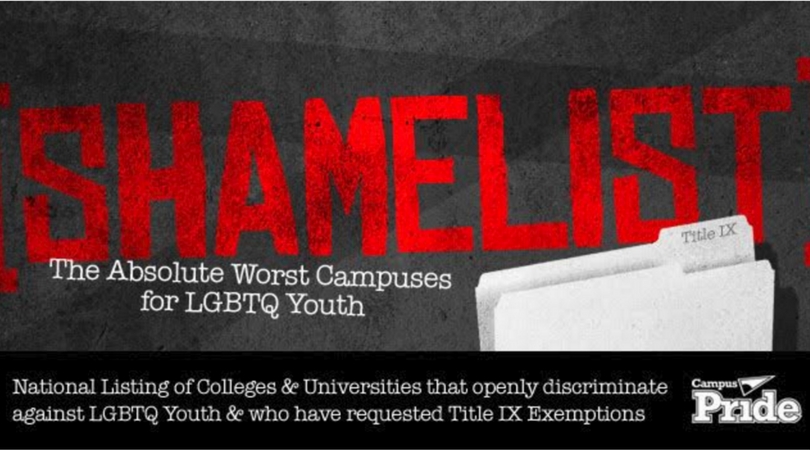 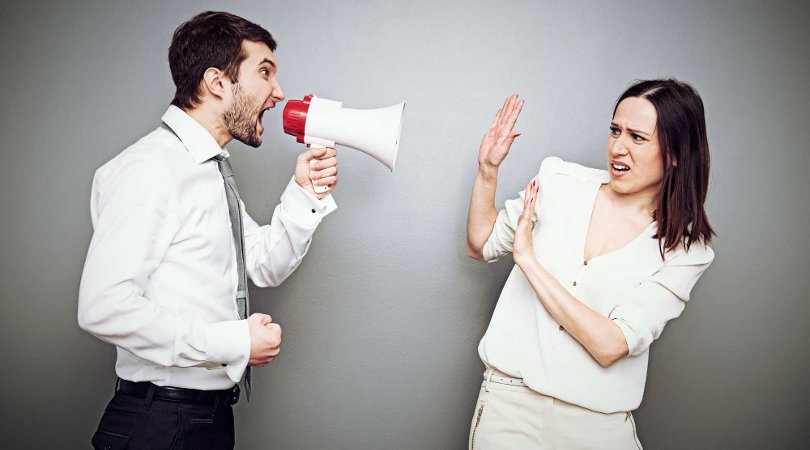