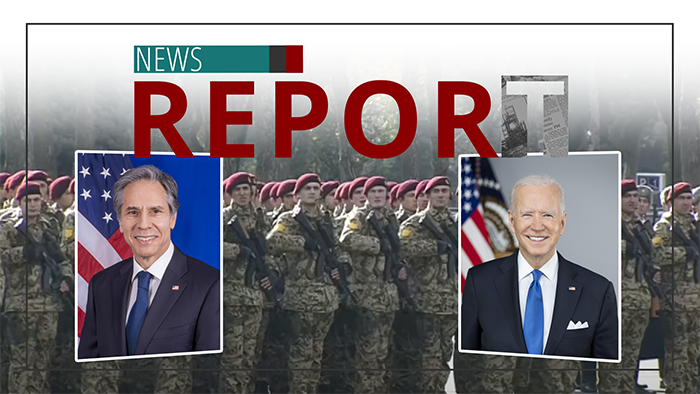 The group, Armenian Americans for Human Rights (AAHR), on Monday issued a press release calling for Secretary of State Antony Blinken and Biden to impose sanctions on Turkey and Azerbaijan.

AAHR's David Boyajian: "The Azerbaijanis also attacked Armenia, so if the United States has a war against terrorism, why isn't it doing something about Azerbaijan's use of terrorists?"

Turkey transported jihadi terrorists from Syria and Libya and also supplied drones made with American and Israeli parts.

On the Armenian Genocide Remembrance Day in April, Biden quietly released a written statement referring to the Ottoman Empire's atrocities against the Armenians as a "genocide." Biden is the first sitting president to acknowledge the genocide, however, just over a week later, Biden allowed funding for Azerbaijan to continue.

Boyajian responds, "It was a somewhat deceptive statement because it tended to take responsibility off Turkey, specifically. But it didn't change policy; it didn't change American policies."

Turkey's president, Recep Erdoğan, has referred to Armenians as, "remnants of the sword," meaning leftovers from the genocide. The Turks intend to finish their plate.

Church Militant has reported on the beheadings and other atrocities committed by jihadi terrorists. These terrorists are being rewarded with construction of a school in conquered Armenian territory.