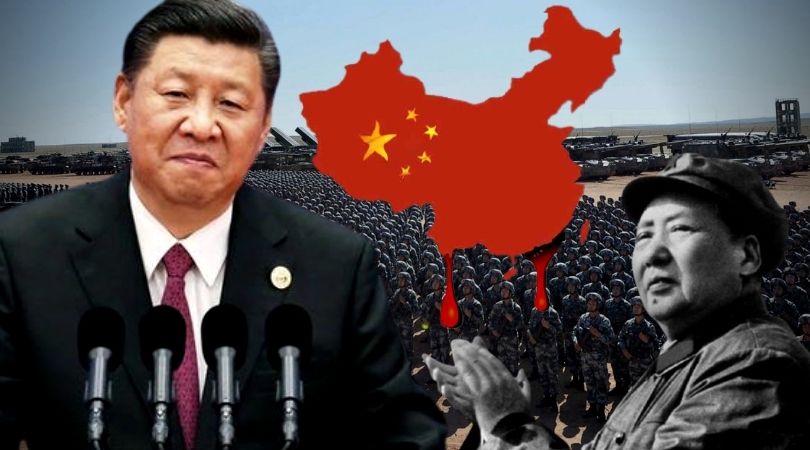 100 years of lies and murder in communist China

Communism is a curse and a scourge upon mankind. During the month of July, the Chinese Communist Party (CCP) is celebrating its 100th anniversary, and according to CNN, it "has much to celebrate, particularly China's growth from one of the poorest nations in the world into an economy on the brink of overtaking the United States."

Although communism is a fairly new ideology in the history of the world, it possesses the highest body count of any in history. Historian Scott Manning, puts communism's body count at 149,469,610.

The CCP contributed to nearly half of those, at 73,237,000 deaths — an astounding number. In comparison, the Soviet Union comes in second place with 61,875,400 deaths, and all other communist regimes come in at 3.1 million and fewer deaths.

Despite these massive, shocking numbers, Americans have to do their own homework to find out just how bad communism really is. Over the last 60 years, there has been almost endless discussion regarding Nazi German atrocities — and justifiably so. More than 20 million civilian deaths are attributed to the Nazi regime.

After World War II, there was an effort to unveil the communist infiltration of American institutions, called the Red Scare. Ultimately, communists successfully infiltrated the media, entertainment, educational institutions and even the U.S. government.

Communists have starved, massacred, stolen and spied their way into the China seen today. And the CCP has made no effort to apologize or backtrack for anything it has done.

In February, President Biden made excuses for the brutal repression of Chinese Muslims, claiming, "Culturally there are different norms that each country and their leaders are expected to follow." That was his way of describing forced contraception, sterilization and abortion; torture; gang rape; electrocution and organ harvesting — the "norm" for Uyghur detainees in China.

Communists have starved, massacred, stolen and spied their way into the China seen today.

But America has been ignoring China's atrocities and continues to do so at its own peril. China is quickly positioning itself to be the dominant global power. 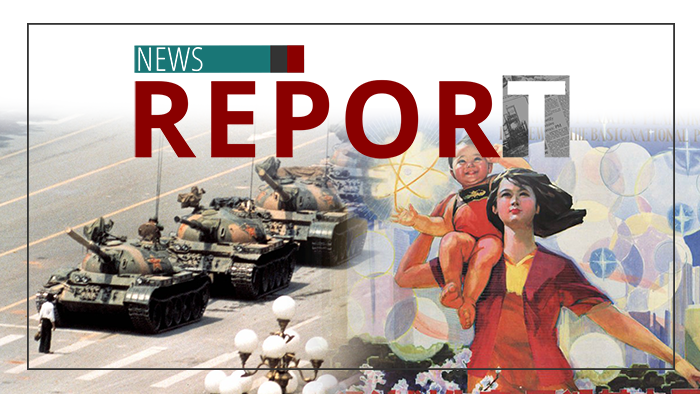