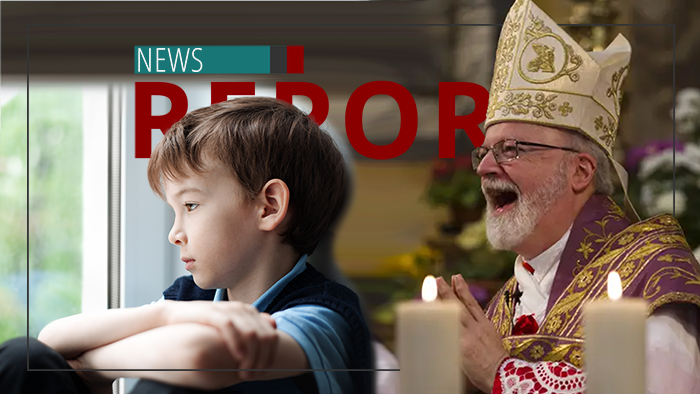 Changes to board headed by Cdl. Seán O'Malley

Pope Francis is adding new members to a commission tasked with protecting children from predators.
Church Militant's Nick Wylie discusses the man responsible for the group's lack of credibility.

Pope Francis: "Here I would reaffirm that the Church will spare no effort to do all that is necessary to bring to justice whosoever has committed such crimes."

Pope Francis is adding 10 new members to the Pontifical Commission for the Protection of Minors.

They will join 10 returning members of the Commission, which is headed by Boston's Cdl. Seán O'Malley.

O'Malley has been the president of the Commission since its inception by Pope Francis in 2014.

Critics have long been skeptical of both the Commission and O'Malley's leadership, especially after it was revealed the cardinal knew about pederast Theodore McCarrick since at least 2015.

O'Malley was also one of 68 prelates who signed a letter last year attempting to halt discussions about pro-abortion politicians receiving Holy Communion.

Recently, O'Malley's archdiocese of Boston quietly instructed parishes and schools not to support the National Men's March to Abolish Abortion.

Cardinal O'Malley is 78 years old, three years past the retirement age for bishops, leading faithful Catholics to question why the pope is continuing to keep him in leadership positions.

Another member of the commission, Fr. Hans Zollner, recently came under fire after a German bishop found culpable of covering up abuse — Bp. Franz-Josef Bode — revealed he consulted with Zollner before deciding not to resign. 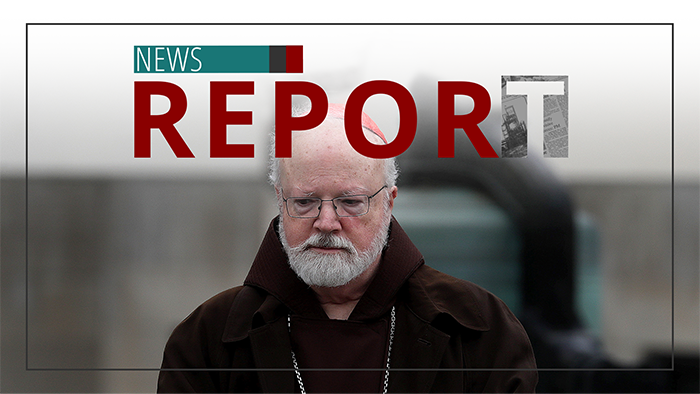