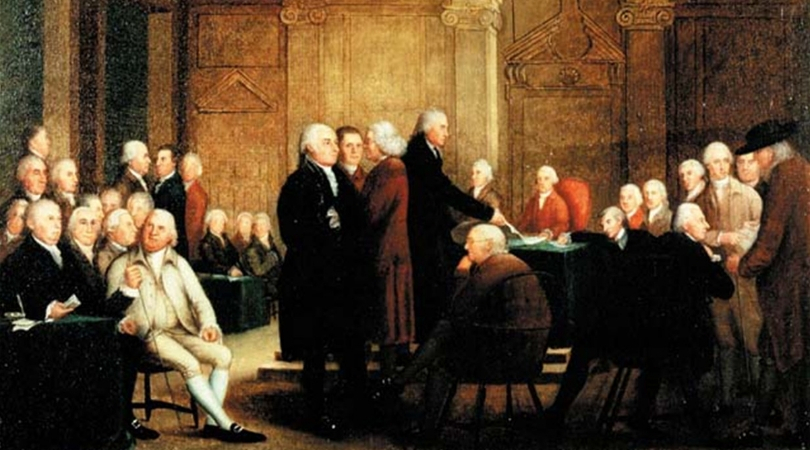 Most of our Founding Fathers were not deeply informed about Catholicism, but they appreciated moral integrity when they saw it. When John Dubois, eventually the first resident bishop of New York, fled the French Revolution, he lived for a while in the home of James Monroe. Patrick Henry taught him English, and Thomas Jefferson arranged for him to say Mass in the courtroom of the newly built State House of Virginia.

On July 13, 1804, Jefferson wrote to the Superior and Sisters of the Ursuline order in New Orleans:

I have received, holy sisters, the letter you have written me wherein you express anxiety for the property vested in your institution by the former governments of Louisiana; the principles of the constitution and government of the United States are a sure guarantee to you that it will be preserved to you sacred and inviolate, and that your institution will be permitted to govern itself according to its own voluntary rules, without interference from the civil authority.

Happily, at the end of October, the present administration redressed restrictions on freedom of religion imposed in prior years. Previously, the U.S. Department of Health and Human Services had refused federal aid to the foster-care and adoption agencies of Catholic and evangelical Protestant foundations that oppose abortion and the redefinition of marriage. Moreover, the government will no longer enforce a provision in federal law that bars religious organizations from providing federally funded educational services to private schools. Ironically, some of our Church leaders, to maintain government funding for pre-kindergarten programs and the like, already agreed to remove crucifixes and religious symbols from parochial school classrooms.

George Washington, who made a significant donation to the Augustinian order, took John Adams to a Catholic Mass in Philadelphia. For Adams, who lapsed into Unitarianism, the chapel might have seemed at first like a Hindu temple, but he found everything so awe-inspiring that he wrote to Abigail: "I wonder how Luther ever broke the spell." What most impressed him was the straightforward "moral" preaching of the priest.

This World was not designed for a lasting and a happy State, but rather for a State of moral Discipline, that we might have a fair Opportunity and continual Excitement to labour after a cheerful Resignation to all the Events of Providence, after Habits of Virtue, Self Government, and Piety. And this Temper of mind is in our Power to acquire, and this alone can secure us against all the Adversities of Fortune, against all the Malice of men, against all the Operations of Nature.

Perhaps Providence has saved our nation from the downward spiral of hostility to God. Whatever the future holds, Catholics should pray that their ecclesiastical leaders — and they themselves — will match the fortitude of strong voices now heard in the civic order with boldness for holy religion. 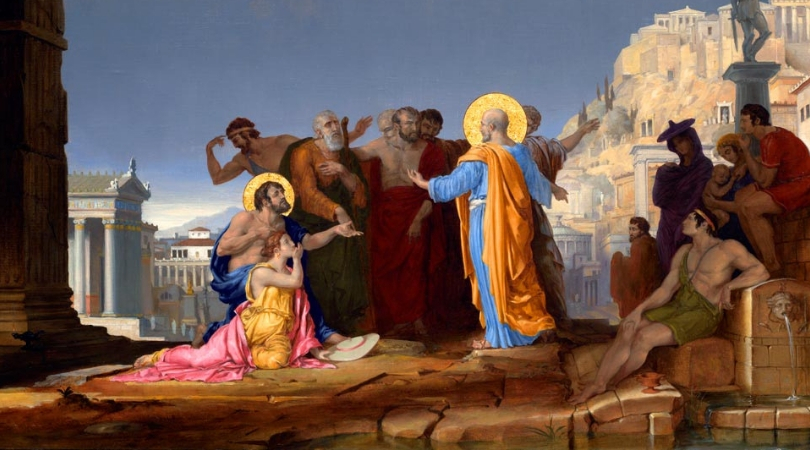 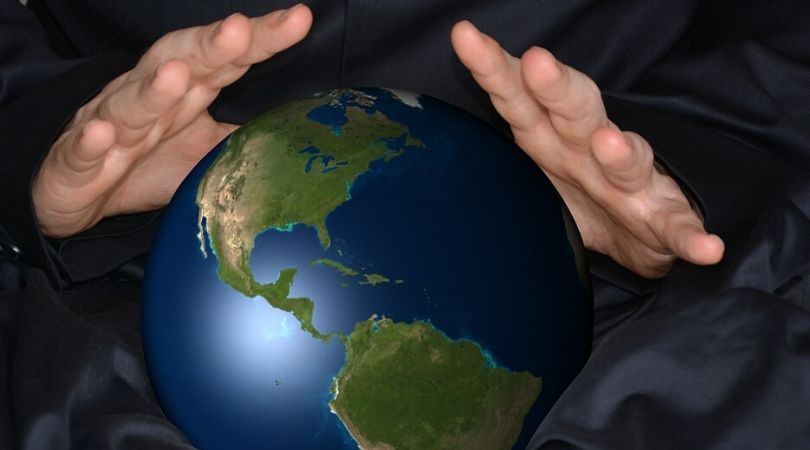 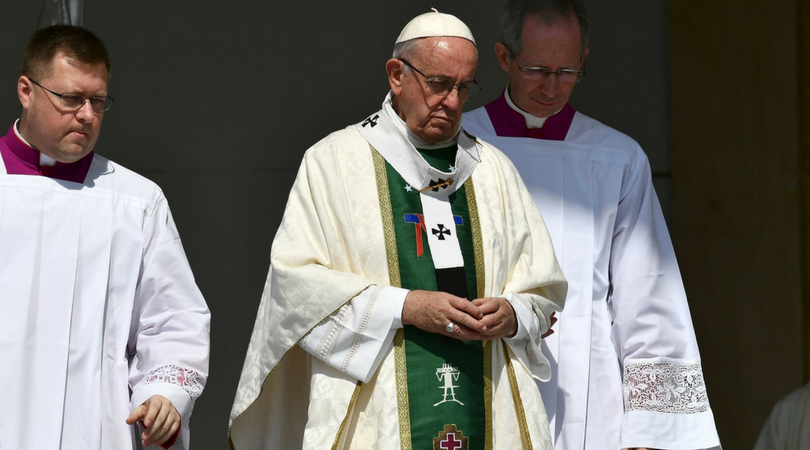