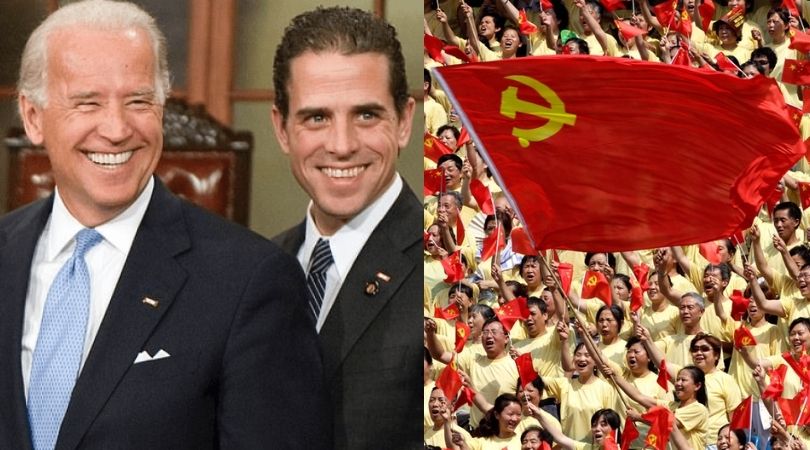 Twitter CEO to testify before Senate over partisan censorship

In what some are calling the biggest story in U.S. politics, emails prove Vice President Joe Biden lied about his knowledge of his son's activities in Ukraine, and even benefited from them to the tune of 50% of all money his son received.

The story in a nutshell: Hunter Biden was hired and paid up to $80,000 a month by Burisma, a Ukrainian gas company, not for his expertise (he had none) but to buy political leverage and influence with his father, at the time vice president in charge of foreign policy in Ukraine. This is considered textbook corruption.

Unfortunately you know exactly what you’re doing. So does your team, who all hate Trump, and will do all they can to take him down. Plan has been in place—now underway, and you’re actively interfering in the 2020 Presidential Election w/ the hopes that Trump loses. NOT HAPPENING! https://t.co/P0bagl58DD

Twitter was quick to censor the story before it had even fact checked it, and Wednesday saw multiple high-profile accounts locked: White House press secretary Kayleigh McEnany, The Trump Campaign, the GOP House Judiciary Committee and The New York Post itself, among others.

"The New York Post has the fourth largest circulation of any newspaper in this country," said Texas Republican Ted Cruz Wednesday. "Never before have we seen active censorship of a major press publication with serious allegations of corruption of one of the two candidates for president."

After noting the latest bombshell — a follow-up story by The Post showing the Biden family (including the vice president) receiving millions of dollars from Communist Chinese officials — Cruz blasted Twitter for its attempt to clamp down on anyone sharing the exposés.

"This is election interference and we are 19 days out before an election," he said. "It has no precedent in the history of democracy. The Senate Judiciary Committee wants to know what the hell is going on."

The Senate Judiciary Committee wants to know what the hell is going on.

Cruz announced that the Senate Judiciary Committee would be issuing a subpoena to Jack Dorsey, CEO of Twitter, to explain "why Twitter is abusing their corporate power to silence the press to cover up allegations of corruption."

According to emails obtained by The New York Post, "Hunter Biden pursued lucrative deals involving China's largest private energy company — including one that he said would be 'interesting for me and my family.'"

A May 13, 2017 email details an $850,000 deal cut between Hunter and CEFC China Energy Co., based in Shanghai. While the precise business remains ambiguous, the "remunerations packages" for the six individuals involved in the deal are generous, with "850" in pay assigned to Hunter.

The mail also shows a "provisional agreement" that split up 80% of the shares with four individuals identified with initials, and one referred to as "the big guy."

In other emails, Hunter routinely refers to his father Joe Biden as "my guy."

The emails were among thousands found on a discarded laptop, which had been turned in to the FBI in 2019 after the computer shop owner discovered it may have belonged to Hunter Biden and contained sensitive information.

The computer shop owner made a copy of the emails for himself. After turning in the laptop to the FBI, he heard nothing for nearly a year, in spite of repeated requests for a status update.

It was only when he contacted former New York mayor Rudy Giuliani that the emails were shared with The Post.

Twitter has locked out @TeamTrump for posting video of clips of Joe Biden lying about never speaking to Hunter about foreign business deals.

Biden doesn’t dispute the authenticity of the docs.

The Post's Tuesday report revealed that, contrary to Joe Biden's claims that he was unaware of his son's business dealings in Ukraine, not only was the vice president aware — he met with executives from Burisma.

Hunter Biden introduced his father, then-Vice President Joe Biden, to a top executive at a Ukrainian energy firm less than a year before the elder Biden pressured government officials in Ukraine into firing a prosecutor who was investigating the company, according to emails obtained by The Post.

The never-before-revealed meeting is mentioned in a message of appreciation that Vadym Pozharskyi, an adviser to the board of Burisma, allegedly sent Hunter Biden on April 17, 2015, about a year after Hunter joined the Burisma board at a reported salary of up to $50,000 a month.

"Dear Hunter, thank you for inviting me to DC and giving an opportunity to meet your father and spent [sic] some time together. It's realty [sic] an honor and pleasure," the email reads.

The timing of the story could not be worse, with just over two weeks before the election. While Biden appears up in various national polls, it remains unclear what impact these revelations — and Twitter's naked partisan attempts to shield Biden from damage — will have on the public's perception. 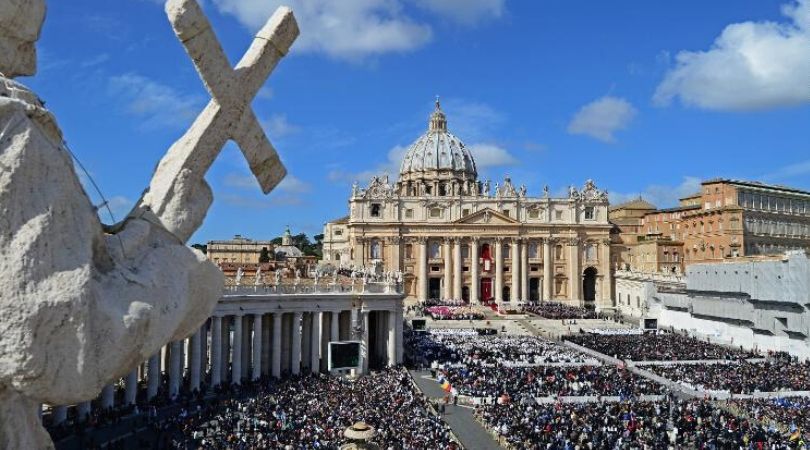 Protestants Are Listening
By Kristine Christlieb   •   0