ALBUQUERQUE, N.M. (ChurchMilitant.com) - The family of a woman killed after a botched late-term abortion has filed a wrongful death and civil conspiracy lawsuit against the hospital and abortion mill.

Atkins' mother and sister are suing six abortionists, the abortion clinic, Southwestern Women's Options (SWO) and the University of New Mexico Hospital (UNMH) for her death. They allege they deliberately misinformed Atkins and conspired to conceal the true cause of death to protect the abortionist and the abortion mill.

Church Militant spoke with Elisa Martinez of New Mexico Alliance for Life and a spokeswoman for the family, who said, "We have uncovered numerous scandals surrounding UNM's ongoing collaboration with Southwestern Women's Options from their now-defunct resident training at the clinic, to aborted baby parts harvesting and other issues."

In a press release issued Wednesday, Michael Seibel, an attorney for the family, said, "We also have reason to believe that these parties conspired with UNM's Medical Investigator to conceal the cause of death from the abortion in order to protect each other's interests and long-standing relationships."

SWO has been providing fetal tissue to UNM since 1995. Body parts from unborn babies between 10 and 18 weeks are harvested from babies aborted at SWO and used for testing and research at UNM's Developmental Research Education and Mentoring Lab. Recently, UNM halted the fetal tissue testing program because of potentially illegal transfers of aborted baby parts to a Michigan research lab. Pro-lifers requested UNM to release the aborted baby parts for burial but they refused. They remain in a freezer at the university.

"Both UNM and SWO have maintained that the clinic does not receive remuneration for the supply of infant body parts provided to the University, however, a congressional panel and an NM District Court found potential violations of state law in their exchange of body parts," New Mexico Alliance for Life reported.

UNM is also reviewing Boyd's status as an associate professor. Once a back-alley abortionist, he opened the first abortion mill in Texas in 1973 immediately after the Roe v. Wade decision legalized abortion. Formerly a Baptist minister, he uses his religious background to work with groups like the Religous Coalition for Reproductive Choice to counsel women and "bless their decision to abort." One of those groups included a schismatic "Catholic" priest, Francis (Frank) Quintana, who would even be at the abortion mill during abortions to encourage Catholic women to abort their babies.

According to New Mexico Alliance for Life, who obtained a copy of the lawsuit, Atkins was 24-weeks pregnant and went to UNMH for medical assistance. Two of the defendants, Lily Bayat and Brenda Pereda, denied her request for an abortion at the hospital, instead referring Atkins to SWO for the procedure. UNMH staff even called to confirm an appointment time and hand delivered the ultrasound results to SWO.

Atkins' family also claims she was never told that SWO wouldn't be able to provide after-hours care or the risks for complications, sepsis and increased risk of death for a late-term abortion — a recent study pins that risk of death as 91 times higher than that of a first-trimester abortion.

The following day, Boyd injected Atkins' baby with a lethal dose of dygoxin and released Atkins with discharge instructions stating she was not to contact or consult any medical facility, hospital, doctor, emergency room or nurse that didn't work for SWO. Additionally, the family claims the abortion mill staff committed coercion by telling her she would have to pay for any costs for going to a hospital for any complications, but not if she went to their clinic.

The lawsuit notes, "At the time of her late-term abortion procedure Keisha Atkins did not have the financial means to pay for her elective abortion and was receiving government assistance for her medical care."

This sends a chilling effect across the entire medical community since we can no longer trust the Medical Investigator's office to operate in an unbiased and ethical manner.

When Atkins returned to the clinic two days later to start the delivery process of her dead baby, SWO failed to treat her properly as she had signs of sepis — a high fever and troubled breathing.

After 10 hours at SWO, Atkins' symptoms had not improved and an ambulance was called to take her to the hospital. Prior to the ambulance's arrival, SWO staff under the direction of Boyd requested Atkins be transferred from Presbyterian Hospital to UNMH.

Atkins spent almost six hours in the UNMH emergency room before they took her to the operating room to remove her dead baby. Atkins died on the operating table, less than 18 hours after returning to SWO to complete her late-term abortion with a high fever and trouble breathing.

"Keisha Atkins' medical treatment was a series of negligence and malpractice which ultimately led to her untimely death — these actions were compounded by the fact that she was instructed to not seek emergency room care by Southwestern doctors," Seibel said.

Doctor Lauren Dvorscak, medical investigator for the UNM Office of the Medical Investigator named the cause of death on the autopsy as "natural," citing it was a pulmonary thromboembolism due to pregnancy. Emails obtained by Seibel showed a number of doctors disagreed with the decision and even cast doubt a blood clot was present.

"This sends a chilling effect across the entire medical community since we can no longer trust the Medical Investigator's office to operate in an unbiased and ethical manner," said Martinez. "The cover-up of Keisha's death is a civil conspiracy and yet another scandal that must be uncovered, how many other deaths and injuries by Southwestern Women's Options have been concealed?" 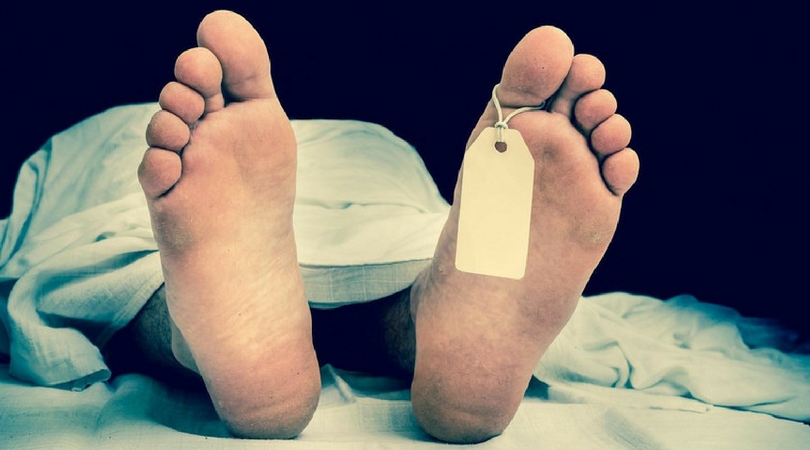 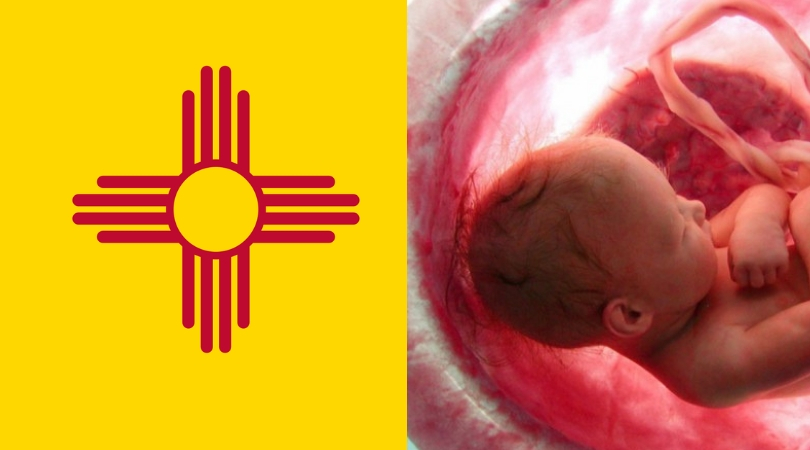