NAIROBI (ChurchMilitant.com) - A group home for boys in Kenya lured into a gay lifestyle and prostitution is achieving success.

The Center for Compassion, Rehabilitation and Development (the Center), in Athi River near Nairobi, offers Kenyan boys as young as 12 a way out of gay prostitution and homosexuality. Several have completed the program, learning valuable skills that allow them to "stand on their own two feet and become contributing members of society," says Arthur Goldberg, founder of FundingMorality.com, a crowdfunding site for people whose actions are inconsistent with today's "political correctness."

The abject poverty of Africa leaves many hungry and searching for a way to support themselves. With the prospect of easy money, wealthy tourists are seducing young boys into prostitution, making the equivalent of a month's salary in just a couple of days.

Kenya has cultural taboos and strict laws against homosexuality and sex trafficking, so any boys lured into the sex trade may make money, but are without the support of their families and authorities. Even after attempting to leave the gay lifestyle, boys are rejected by their families and left with no means to support themselves, forced into returning to gay prostitution. Help from the government isn't available for fear of criminal prosecution.

He is eager to tell others about his experiences and to let them know that for him change of sexual orientation was and is possible.

Over time, the reputation of the area has led to its becoming a tourist destination for sex trafficking of children. By some reports, 30 percent of children are engaged in prostitution. Many of these boys are now suffering from health problems and have become HIV positive.

Church Militant reported on the Center back in February and have updates on two young men, who report that they are free of same-sex attractions. Both are hoping to start a new life providing for a wife and family. Four others have completed the program, learning the skills to begin farming careers, and two others have started their own businesses.

Tim (name changed to protect his privacy) has been struggling with same-sex attraction for many years, caused by emotional wounds from a childhood of poverty and a lack of family support. On starting his university studies, Tim found an "easy way" to earn tuition and living expenses, becoming a gay prostitute as soon as he enrolled in the university.

Reared as a Christian, Tim was conflicted by his behavior and his deeply held religious beliefs. Three years ago, determined to overcome behaviors, he enrolled in the Life Choices program at the Center. With the program providing food, shelter and clothing, Tim could break the bonds of prostitution, conforming his life to a moral Christian existance. He has graduated from the university, and is now working as an intern in a local health facility.

Out of gratitude for the support Tim received during his struggle with same-sex attraction and behaviors, he wants to be a role model, sharing his positive experiences with boys like himself. Realizing he still needs help with many of life's challenges, he is still receiving regular counseling through the Center. Even with his job as an intern, Tim still does not earn enough to fully support himself and a family, and is working to secure a long-term career with stable income. Occasional help from the Center keeps him from financial ruin that could cause him to return to prostitution.

[Tim] is clearly on his way to living the kind of life he always hoped for. He is sexually sober and recently became engaged to a woman he loves. He hopes to get married soon and establish a home and family with his wife. He is eager to tell others about his experiences and to let them know that for him change of sexual orientation was and is possible.

A second young man, Sam (name also changed to protect his privacy) was mired in the homosexual lifestyle, developing an addiction to sex. At the Center, Sam attended counseling sessions and enjoyed sports activities with other boys, exhibiting a strong desire to conform his behavior to his biblical beliefs. Deeply regretting his choices and behavior, he often explains his story to others with the hope that they can avoid the same. Now, distanced from the gay lifestyle, he feels that such behaviors were escape mechanisms for underlying emotional wounds he experienced during his childhood.

Lack of residential space forces Sam to live in the slums of Athi River, commuting daily to the Center for counseling, sports activities and classes. Over time and after enrolling in the Center's programs, his sexual orientation shifted and he abandoned homosexual behaviors. It is still a struggle for him to control his addiction, even after hard work with several different program counselors. Sam, unfortunately, began living with his girlfriend. Recognizing sex before marriage is inconsistent with the Christian values he has committed himself to, he believes he is at least conforming to the principles of sexual complementarity set forth by God. He insists that as soon as he is able to properly provide for a wife, he intends to have a Church wedding with the woman who has become "the love of his life."

What is clear, however, is that [Sam] no longer desires sexual relations with other men and thus no longer acts out homosexually. Although his journey is far from over, [Sam] has made enormous progress in confronting a number of wounds from his past. [Sam] eagerly looks forward to living his life with a wife and children and to conform other parts of his life to God's directives for human happiness.

With as many as 20,000 boys working as gay prostitutes, the need for help is greater than ever. At capacity, additional housing would allow boys like Sam to live at the Center, avoiding temptation. A sporting center would provide boys a healthy outlet for their energies and would attract new boys to the program, many of whom would welcome the fun and camaraderie.

Learn more about the Center at fundingmorality.com. 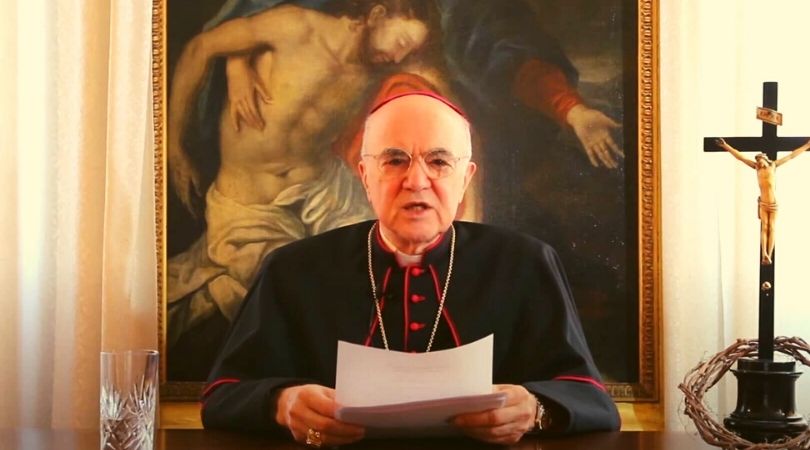 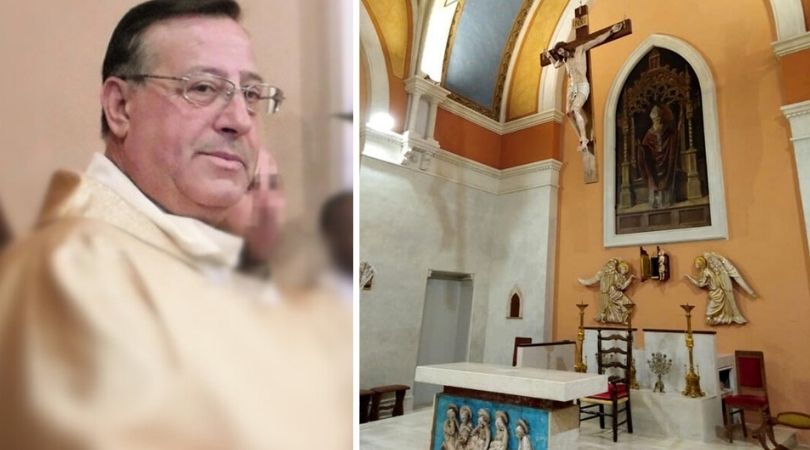 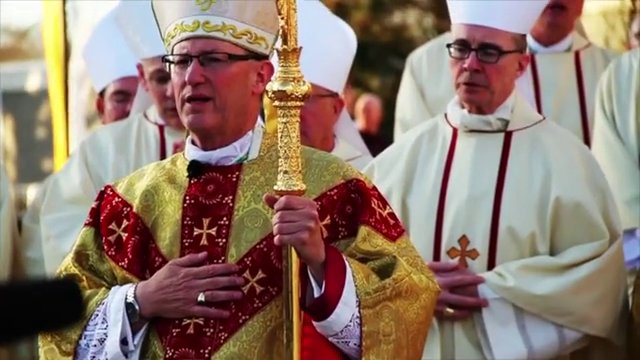 The Courage of Jesus Christ
By Church Militant   •   0