OMAHA, Nebraska (ChurchMilitant.com) - A well-known charity in Nebraska with a long Catholic history allows same-sex couples to be in charge of children.

Boys Town was founded in 1917 by a Catholic priest, Fr. Edward Flanagan, as a home for orphans and boys in need. It grew into a whole village outside of Omaha, Nebraska that provides various services to needy children of both sexes and their families. The non-profit has several other locations across the United States.

The Nebraska location offers a Family Home program in which six to eight children of the same sex are assigned to a house headed by a legally married couple. The couple, who are called "Family-Teachers," might have children of their own living in the house with them as well. Children who get placed in Family Homes are ages 10–18.

Several Boys Town locations offer foster services as well. To apply to be a foster parent, one must be 21 years old, have a high school diploma, submit to a criminal background check, be financially stable and meet several other requirements.

A Boys Town spokesperson said about whether same-sex couples could become Family-Teachers, "We hire the best candidate for the job and do not discriminate in hiring practices. We are an equal opportunity employer."

The spokesperson said the same policy applied to becoming a foster parent.

Church Militant was able to confirm with another staffer that a same-sex couple is eligible to apply to be Family-Teachers as long as they are legally married.

The village of Boys Town has two chapels: the Dowd Memorial Chapel of the Immaculate Conception — which is Catholic — and the Chambers Protestant Chapel.

Currently, there is a cause for the canonization of Fr. Flanagan, the founder of Boys Town.

The 1938 film Boys Town is loosely based on Fr. Flanagan's life and the founding of Boys Town. Actor Spencer Tracy played Fr. Flanagan in the film. The movie's plot is a fictional story in which Fr. Flanagan tries to reform a particularly troublesome boy while struggling to keep Boys Town afloat during its early years. Though it technically is not a Christmas movie, some U.S. television channels play the film in the commercial lead-up to Christmas. 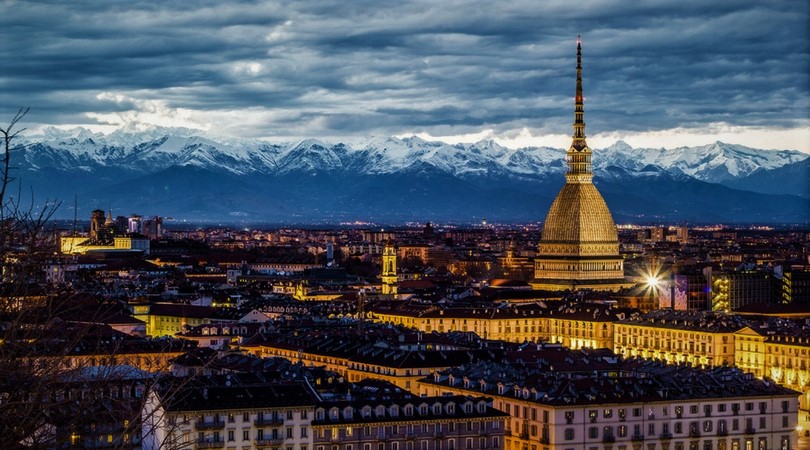