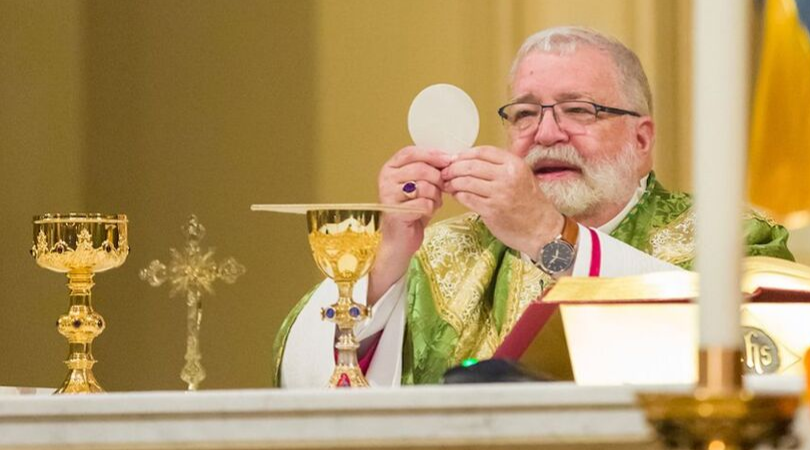 Bp. Daniel Jenky: 'This is not an opinion ... but rather Divine Revelation'

PEORIA, Ill. (ChurchMilitant.com) - The bishop of Peoria, Illinois, is standing up for the Real Presence of Christ as a recent poll shows 7 in 10 Catholics deny it.

"I believe it is a grave obligation for me to try to state as clearly as I am able some basic truths about the Blessed Sacrament," said Jenky.

A denial of this teaching places a Catholic "outside the convictions of our Faith," he warned. The bishop affirmed that laity and clerics are mutually responsible for passing on the unwatered-down teaching even when it is ill-received.

"The clergy and faithful therefore share a perennial responsibility before Almighty God to pass on Divine truth to future generations," emphasized Jenky, "in season and out of season, uncompromised and undiminished."

The bishop was shocked by Pew's opinion poll which showed most Catholics do not accept Church teaching on the Eucharist. Jenky stated Catholic teaching on the Real Presence wasn't an opinion but rather was revealed by God "as expressed by the absolute authority of 'Scripture and Tradition.'"

Throughout the pastoral letter called his "2020 Festival Letter," Jenky clarified the Catholic teaching on the Real Presence.

By the power of the Holy Spirit, professed Jenky, "the consecrated Bread and Wine truly become the glorified Body and Blood of Christ. We therefore rightly recognize and adore the Most Blessed Sacrament as our Lord and our God."

He admitted that for the past "several generations," the Church hadn't "effectively passed on even some core elements of Catholic Christianity." He further admitted that many were "poorly catechized" which contributed to their falling away from the Faith.

Bad liturgy and lack of reverence at Mass, however, topped his list of reasons why Catholics didn't believe Christ was truly present in the Blessed Sacrament.

He listed the following universal Catholic practices that were now far from universally observed:

Jenky made a point of saying "how we pray" is hinged to "how we believe."

"Reverence for the Real Presence can certainly be enhanced through regular instruction, Benediction, processions, visits, holy hours, and quiet times of personal prayer before the Tabernacle," he affirmed.

If you don't behave as you believe, you will end by believing as you behave.

The bishop's insights, that belief in the Real Presence must be restored by first restoring reverent church practice, was in agreement with the advice from faithful Catholics.

In August, the U.S. bishops asked the laity what should be done in light of Pew's findings that most Catholics don't believe. The overwhelming response was that the following practices be restored:

Jenky's response was far different than that pushed by the United States Conference of Catholic Bishops. Its solution to the crisis of faith as evidenced in the poll was to simply offer reading material.

Portland's Abp. Alexander Sample shares Jenky's view that reverent practice must be restored before faith can be reignited in the hearts of fallen-away Catholics. In a letter on Aug. 30, just a few weeks after the poll, Sample called the survey results "a real wake up call for all of us."

Like Jenky, he also touched on poor catechesis before focusing on poor "sacramental practice."

"We must face the fact," said Sample, "that we (the Church) have done a poor job in adequately catechizing about the faith, especially when it comes to the sacraments."

"But this is also a problem of liturgical practice," he added. "To put it bluntly, we have lost much of the reverence, awe and respect for the Holy Eucharist that we once had in the Church."

Sample related that when he was a boy no one but a priest touched the Blessed Sacrament:

I remember when I was a young altar boy, the thought of touching the Holy Eucharist with one’s hands was unthinkable. It was Jesus Christ, and we gave him the greatest reverence! Only a priest’s consecrated hands could touch the Blessed Sacrament. We received the Holy Eucharist in those days on our knees.

He cited the late Abp. Fulton Sheen in iterating Jenky's point that faith and practice affect each other.

"The soon to be beatified Archbishop Fulton J. Sheen once said, 'If you don't behave as you believe, you will end by believing as you behave.'"

The beatification of Sheen, who was committed to praying a daily holy hour in front of the Blessed Sacrament, will be taking place in his home diocese of Peoria under Jenky's supervision. 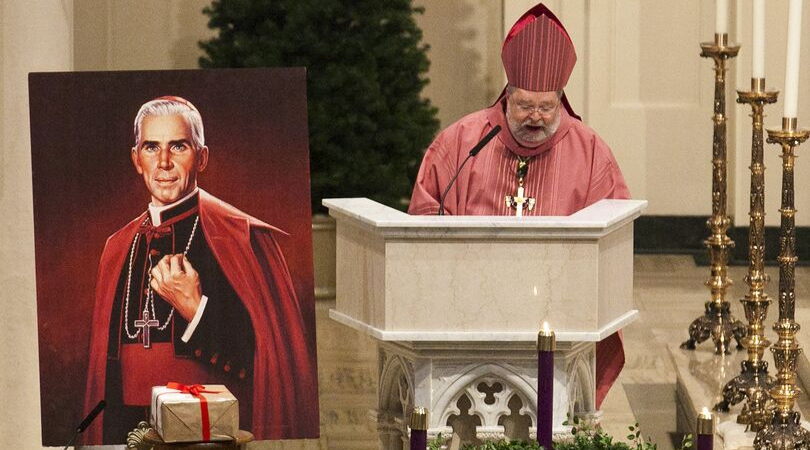 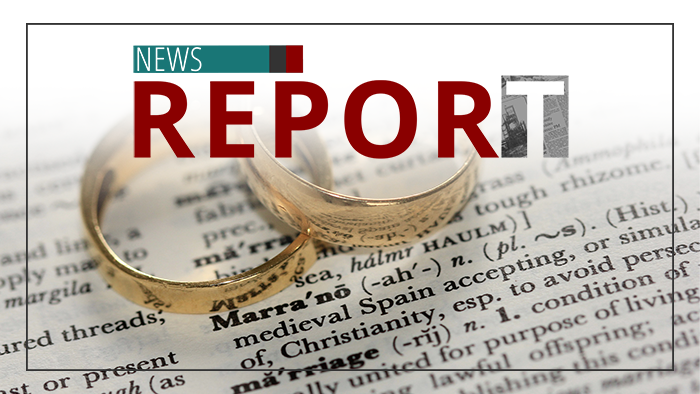