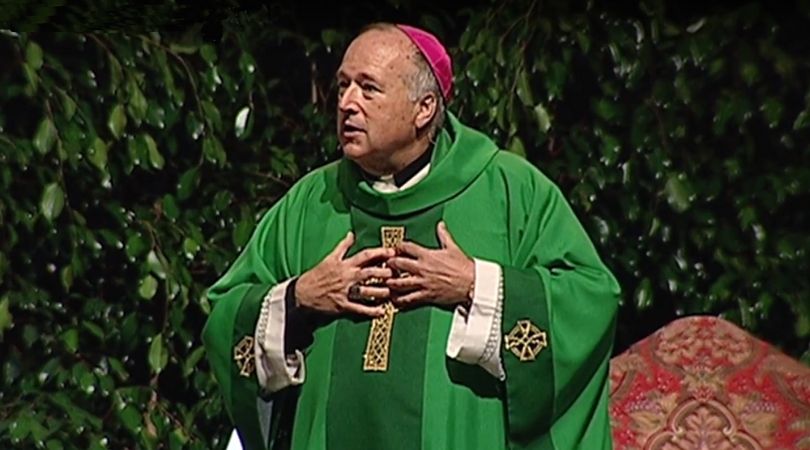 OMAHA, Neb. (ChurchMilitant.com) - Bishop Robert McElroy of the diocese of San Diego ― known for calling faithful Catholics "cancer" ― recently claimed that climate change should be a central priority for the Catholic Church in the United States.

A staunch promoter of the papal encyclical Laudato Si, McElroy attended a conference titled "'Laudato Si' and the U.S. Catholic Church: A Conference Series on Our Common Home" at Creighton University in Omaha, Nebraska, June 27–29.

McElroy might replace Cupich as local ordinary of the archdiocese of Chicago.

"For us in the United States at this perilous moment in our national history, the core themes of 'Laudato Si' are especially urgent. We stand, deeply estranged from one another, seething in divisions and unwilling to reconcile," said McElroy in the address.

"We are the most powerful nation in the history of the earth, yet have rejected the only realistic pathways that have emerged to heal our broken planet," he added.

Church Militant has heard news, but has yet to confirm, that Cupich may be moving to Rome. This may be spurred in part by his desire to evade possible criminal prosecution by claiming diplomatic immunity; his archdiocese is currently the subject of a criminal investigation over sex abuse cover-up as well as financial malfeasance. In that event, McElroy is said to be the chosen replacement for Cupich as local ordinary of the archdiocese of Chicago.

Cardinal Blase Cupich of the archdiocese of Chicago, a prelate arecent poll found to be the worst bishop in the United States, promotes McElroy's work.

When Aaron Bianco ― a man in a so-called homosexual marriage ― resigned as a pastoral associate of a parish in the diocese of San Diego, claiming that he had "endured physical and emotional violence from groups like Church Militant and LifeSite News for the past year and a half," McElroy said, "There is nothing Christian or Catholic about the hateful and vile people whose persecution of Aaron Bianco drove him from his ministry."

The article shows the kind of hate-mongering, personal vilification and online campaigns directed against LGBT people. As Bishop McElroy said, “There is nothing Christian or Catholic about the hateful and vile people whose persecution of Aaron Bianco drove him from his ministry.”

McElroy ended his keynote address at Creighton with a utopian call for paradise on earth.

McElroy has also denied that there is any homosexual subculture in the diocese of San Diego he currently heads.

Yet, in 2017, he participated in an LGBT Mass that celebrated the 20th anniversary of "Always Our Children," a document the U.S. bishops produced and which has been criticized for downplaying Church teaching on homosexuality.

McElroy ended his keynote address at Creighton with a utopian call for paradise on earth, saying, "Let us in these days seek to build in God's grace a fairer paradise on this planet which is our common home, and to secure its just future for all of humanity." 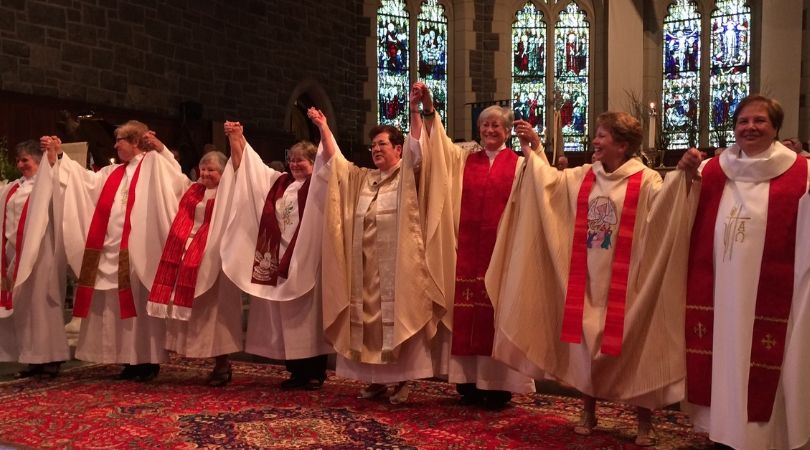