EAST NORTHPORT, N.Y. (ChurchMilitant.com) - Church officials in the diocese of Rockville Centre are circling the wagons in an attempt to defend their embattled local prelate, Bp. John Barres, who as head of the diocese of Allentown, Pennsylvania from 2009–17 did nothing to remove Msgr. Thomas J. Benestad from ministry after credible allegations were filed against him.

In 2011, a man reported that Msgr. Benestad had sexually abused him in the early 1980s, beginning when he was 9 years old.

According to the Pennsylvania grand jury report, Benestad took the boy out of class to his private office and ordered the boy "to get on his knees and start praying." Benestad then "unzipped his pants and told the victim to perform oral sex on him. The victim did as he was told. Benestad also performed oral sex on the victim."

The victim told authorities that "after the abuse, Benestad would produce a clear bottle of holy water and squirt it into the victim's mouth to purify him." The report went on to note that "[a]dditional complaints have been made against Benestad, who has denied all allegations."

After these accusations — deemed credible by law enforcement — were filed against the monsignor, the diocese of Allentown did nothing. According to the report, under Bp. Barres, the diocese "elected to rely on Benestad's word rather than the word of the victims and the determinations of law enforcement. No attempt was made to remove Benestad from ministry."

No attempt was made to remove Benestad from ministry.

In the wake of the release of the grand jury report, Bp. Barres, who left Allentown for Rockville Centre in 2017, has sought to shield himself from parishioners' anger. Ordering his PR machine into action, he crafted a statement disparaging the grand jury's findings. But Barres' move is backfiring, serving only to fan the flames of anger against him.

"I was horrified when I saw them turn to the child to read the statement," she said. "However, I was also sitting in church in front of the Blessed Sacrament, which is what kept me from standing up and basically causing a scene."

After Mass, Ponturo penned a letter of protest to St. Anthony Padua's pastor, associate pastor and choir director. "You may be getting many more of these," she told the apostolate, "as apparently this was done at many churches throughout the diocese."
In her letter, Ponturo excoriated the decision to use a young boy to defend Bp. Barres' actions:

It should have come as no surprise to me — since our Holy Father the Pope himself has put blame on the victims of sexual assaults by priests — that my local church would use a child to read a statement in defense one of our local bishops, who has been found by duly authorized legal authorities to have enabled and protected child predators and pedophiles within our Church.

"Do you even believe any of it any longer I must wonder? Where else are we to go?" she asked. "Do none of you remember the words of Our Lord in regard to anyone who would 'hurt' an innocent child? Have you no concern for your own souls and your eternal damnation?"

"You actually did this in the church of Saint Anthony — Saint Anthony — the only saint in whose arms Our Infant Jesus found comfort," Ponturo said.
"Your job is to save souls. That is your only job and that should be your only concern," she added. "Actions such as these and those that are coming out more and more everyday are causing Our Lord to lose souls to Satan — far too many than we can count."
"That accountability is on every priest — each and every one of you," she warned.

As Ponturo's letter illustrates, Catholics across the United States are no longer buying excuses, denials and empty lamentations from their bishops. A reckoning has come for the Church in America. 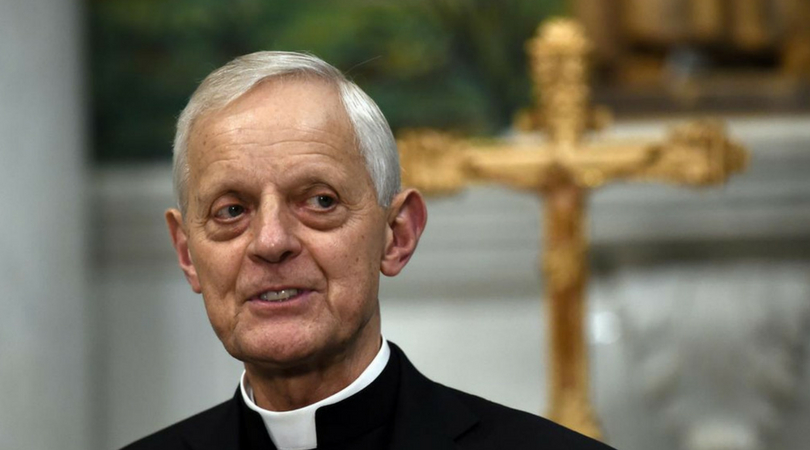