Is Bp. Rozanski becoming the new kingpin of interfaith "conversation without conversion"?

SPRINGFIELD, Mass. (ChurchMilitant.com) - Does the Catholic Church in America have a new champion of ecumenical dialogue? It's a question various Catholics are wondering about as Bp. Mitchell T. Rozanski of Springfield, Massachusetts is notably taking center stage with these exchanges.

In the last three weeks, Bp. Rozanski's name has been tied to no fewer than three high-profile documents or letters where he advances the case of dialogue with Lutherans, Muslims and such fallen-away Catholics as practicing homosexuals.

For instance, Wednesday, at the University of San Diego, the U.S. Conference of Catholic Bishops (USCCB) is participating in a panel discussion with the Muslim Brotherhood front group, the Islamic Society of North America.

These talks spring from the newly formed National Catholic-Muslim Dialogue, an outreach group sponsored by the USCCB committee for Ecumenical and Interreligious Affairs, chaired by Bp. Rozanski.

As ChurchMilitant.com reported last week concerning these meetings, Bp. Rozanski is taking a prevalent role in advocating for a national dialogue with Muslims. For the previous two decades the committee had co-sponsored regional talks between Catholic and Muslims.

Some people are pointing out the naïveté in engaging in such talks with Muslims who are known to be in turn proselytizing Catholics in what's called Dawa.

Omar Ahmad, Founder of the Council on American-Islamic Relations (CAIR), proclaimed emphatically, "Islam isn't in America to be equal to any other faith, but to become dominant."

But Rozanski has as his expressed game plan only to "model real dialogue and good will."

The bishop also made recent news on the ecumenical front by posting his pastoral letter on evangelization, "The Wideness of God's Mercy," to his diocesan website.

Churchmilitant.com reported on this document, which urged welcoming gays and others estranged from the Church by encouraging priests to "use their language" and to try "connecting more than correcting."

The document includes nothing in the way of correction, with no mention of the need for repentance and conversion for those wishing to call themselves Catholic.

Rozanski also made headlines with the document he himself authorized, "Declaration on the Way," an ecumenical effort between Catholics and Lutherans notable for its failure to discuss real differences between the two religions.

ChurchMilitant.com's panel on "The Download" combed through this document and found multiple examples where it glosses over differences in beliefs with the use of equivocations, and prescinds from making necessary distinctions regarding priesthood, Church, sacrament, sacrifice, Eucharist, as well as other theological points, calling into question the genuineness of such unity.

The Church has warned against such attempts to water down the Faith in order to gain converts. In Pope Leo XIII's 1899 encyclical "Testem Benevolentiae," he rejected the false ecumenism he called "Americanism":

They contend that it would be opportune, in order to gain those who differ from us, to omit certain points of her teaching which are of lesser importance, and to tone down the meaning which the Church has always attached to them. ... We cannot consider as altogether blameless the silence which purposely leads to the omission or neglect of some of the principles of Christian doctrine.

Learn more about the "Declaration on the Way" by watching "The Download—Communion for Lutherans?" 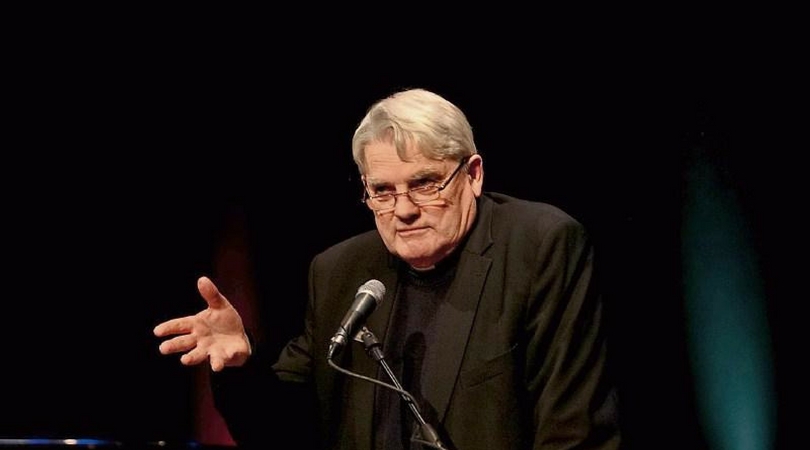 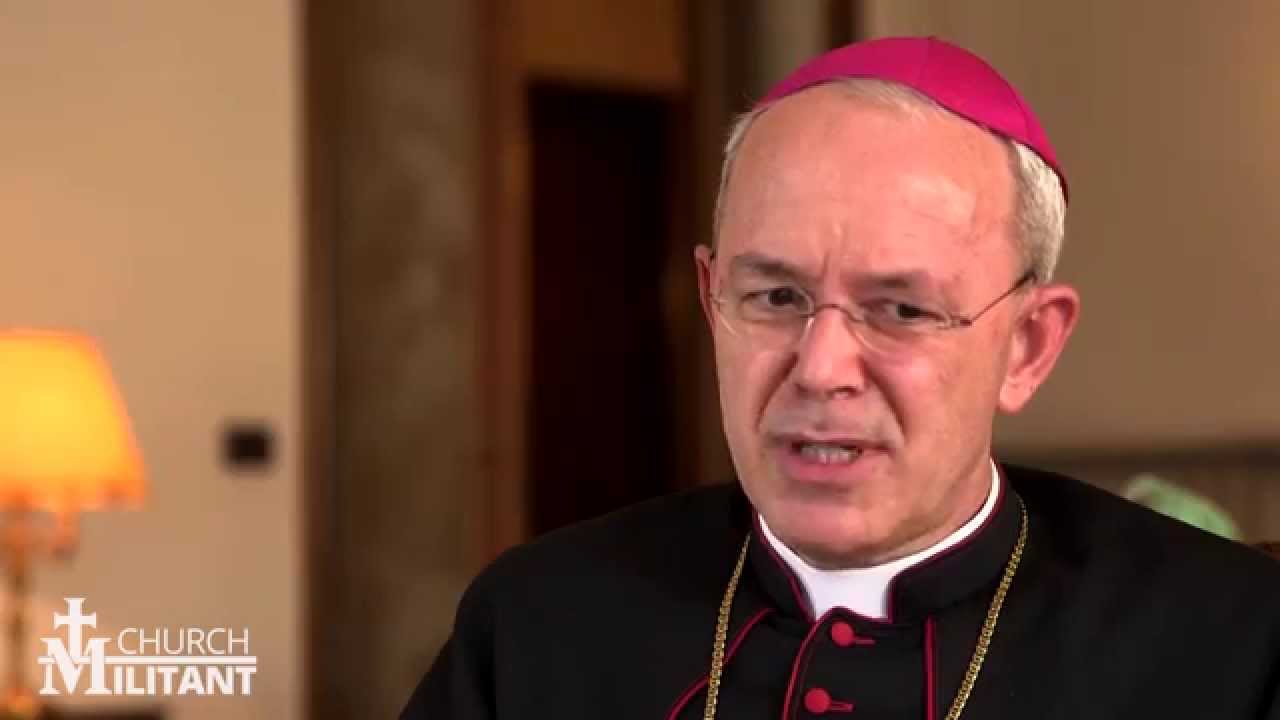 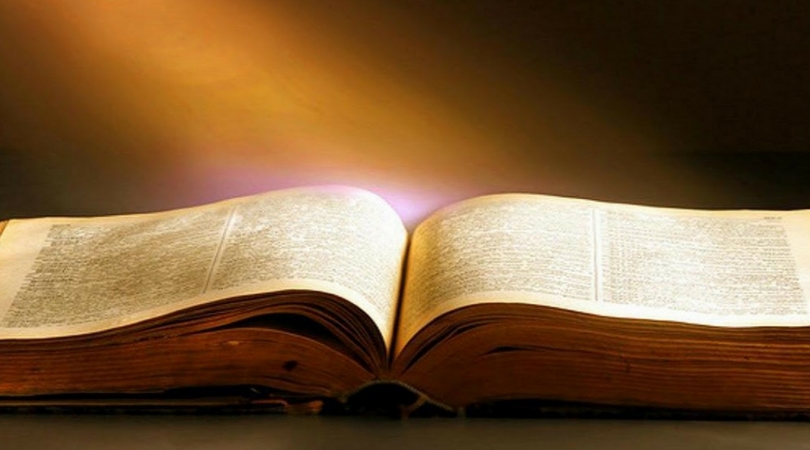