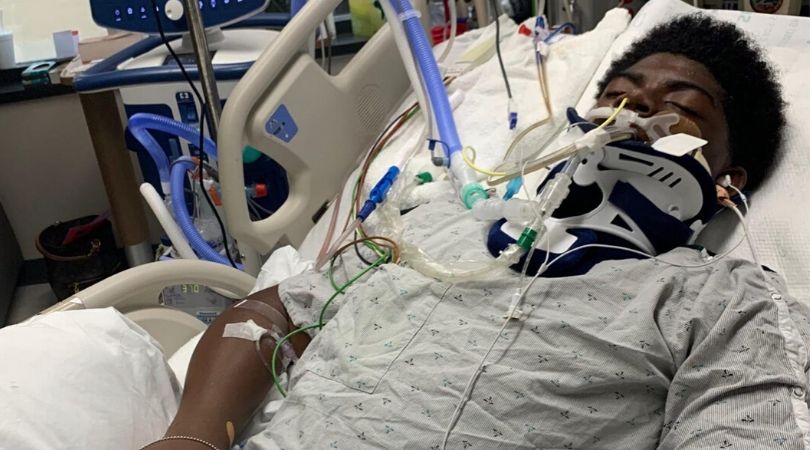 DETROIT, Mich. (ChurchMilitant.com) - A Detroit teenager's life hangs in limbo as a Michigan hospital system and the boy's family battle over who gets to remove life support from a person who has been declared "brain dead."

Beaumont Hospital in Royal Oak, Michigan planned to remove Titus Jermaine Cromer Jr. from life support at noon Monday, determining the 16-year old had "irreversible cessation of all functions of the entire brain, including the brain stem."

But Oakland County Circuit Judge Hala Jarbou ordered Monday that the hospital must continue to provide medical care to Titus, a junior at the University of Detroit Jesuit High School, at least until Nov. 7, when both sides will appear in court.

The boy's mother, LaShauna Lowery, isn't ready to give up, said attorney Jim Rasor of the Rasor Law Firm in Royal Oak, Michigan who is representing Titus' family. "They are very much guided by their faith, and as Catholics, they believe that removing life support would be murder," Rasor added.

"This family is fighting in a situation where there's a reasonable expectation of recovery and Beaumont is trying to deny that based simply on two opinions," adding that the opinions "didn't even factor in a multitude of other possibilities for other persons who have been judged to be brain dead, recovered."

Rasor's "fight" for Titus' "reasonable expectation of recovery" is not a lone, uncorroborated position.

In speaking to Church Militant about Titus' situation, Dr. Paul Bryne, M.D. of Life Guardian Foundation, explained, "Titus is a living person," adding, "What is called 'brain death' (BD) is not death; [the term] is placed on a patient with a beating heart, circulation and respiration. BD was invented to get organs for transplantation."

Dr. Byrne asserted that what Titus needs is treatment, "but it is unlikely that the hospital will do what is needed," adding, Titus represents "a liability" in his current state and "$5,000,000 dead, the value of his organs."

'Brain dead' — an invented term meaning a container of organs worth millions to the transplant industry.

According to the doctor, resuscitation was effective for Titus at Beaumont Hospital because Titus was alive upon entry and not dead. "If he were dead, he would have to be a resurrection — and Titus was not a resurrection."

"In other words," Byrne said, "Titus entered the hospital alive — every doctor, nurse and family saw him alive — then the doctors decided he is 'brain dead,' an invented term meaning a container of organs worth millions to the transplant industry, or, if no permission to take organs is obtained, then he is 'too expensive to treat.'"

"If Titus’ organs are taken out of his body, they will be coming out of a living person with a beating heart, circulation and respiration. Organs of a cadaver are not suitable for transplantation," he added.

Titus' current life situation represents the second time this month a legal battle over the life and death of a child is being waged between hospital bureaucrats and family members. The University of Michigan C.S. Mott Children's Hospital pulled the plug on 14-year-old Bobby Reyes after he was deemed "brain dead" in spite of his mother's pleas for more time to find a facility that would care for Bobby. Life support was denied Bobby on Oct. 15.

Church Militant reached out to University of Detroit Jesuit high school requesting to know what it is doing to support Titus and his family but as of press time has received no comment.

This reporter also reached out to Mark Geary, Director of External Communications & Media Relations at Beaumont Health, for comment on Titus' situation. Geary replied with this comment:

We will abide by the order that was entered by the court earlier today. We empathize deeply with families in these kinds of very difficult circumstances, but privacy laws prevent us from discussing the particulars of a patient’s care without the family’s explicit permission. We are committed to supporting the family in a compassionate, ethical and legally appropriate way. 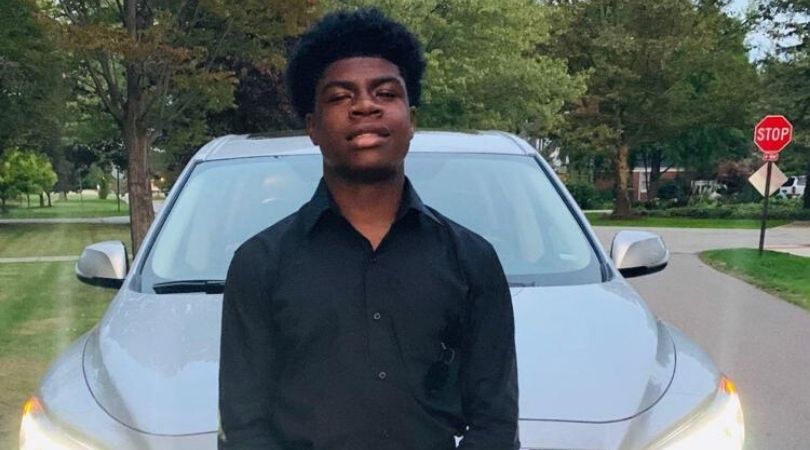 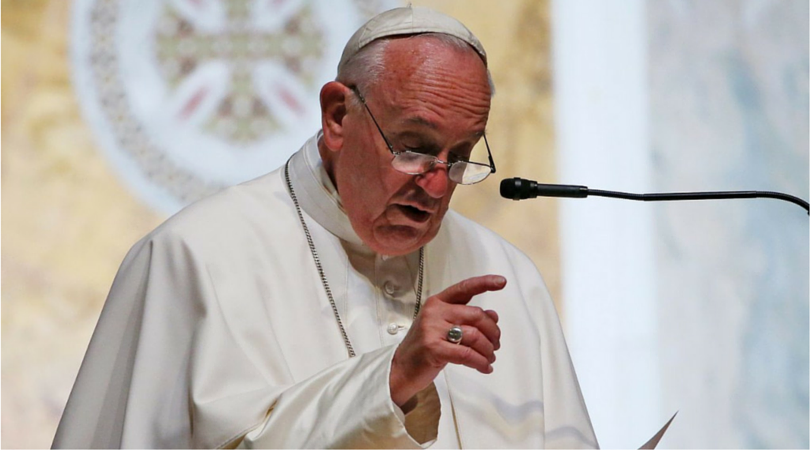