Breaking It Down by Religion 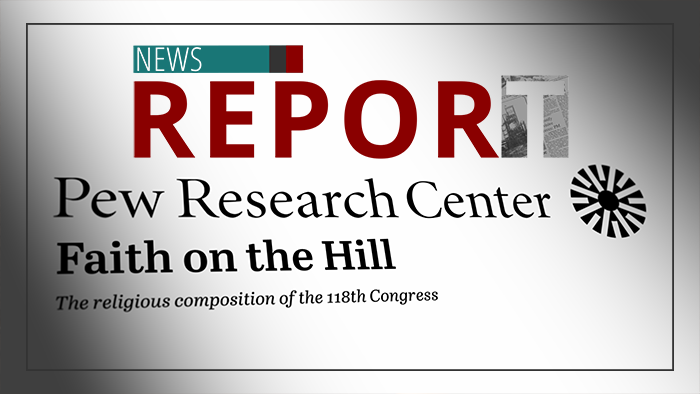 Every two years, when there is a new Congress, the Pew Research Center analyzes the religious affiliation of its members.

U.S. House member: "I rise to nominate the gentleman from California, Mr. Kevin McCarthy, for speaker of the House."

The debut of the 118th Congress is likely to go down in history as one of the most chaotic, at least with regard to election of the speaker of the House.

As the new Congress comes together, the Pew Research Center offers one way of understanding what drives its members — a report on the religious composition of the 118th Congress called "Faith on the Hill," released Tuesday.

The percentage of Congress members who identify as Christian has held relatively steady over time.

This is in contrast to the sharp decline in religious affiliation overall in the American population.

The numbers suggest there is greater faith in the halls of Congress than there is in the population as a whole.

Steve King, former Iowa congressman: "The voters are more comfortable with faithful Christians, and many of the candidates represent themselves — whether the depth of their faith goes that far or not — they represent themselves as Christians because it's voter support behind it, and by the way, it's the right thing."

Of the Christian members, Protestants, as an aggregate, make up the largest group — 57% — followed by Catholics, at 27%.

But according to Pew, the number of Catholics in Congress is at its lowest level since the 1980s.

In that 10-year period of time, 58 pro-lifers, most of them Catholics, I would expect, were pushed out of Congress in primaries, many of them because Democrats were purging pro-life people from their party. And by the way, today, Dan Lipinski has gone back home, having been defeated in a primary, and Collin Peterson, the other pro-life Democrat, had been defeated in the general election because the Democrats didn't support him because he's pro-life. So, they've scrubbed him out of the Democrat Party, there's (sic) zero pro-life Democrats in the U.S. House of Representatives today, and that accounts for a big number of the lower amount of Catholics in the overall Congress.

While religious affiliation is no guarantee of orthodoxy, a Congress dominated by people who call themselves Christian is better than a government run by the godless, Sunday-at-home crowd.

Church Militant will be airing a longer interview with former congressman Steve King next week, so stay on the lookout for that. 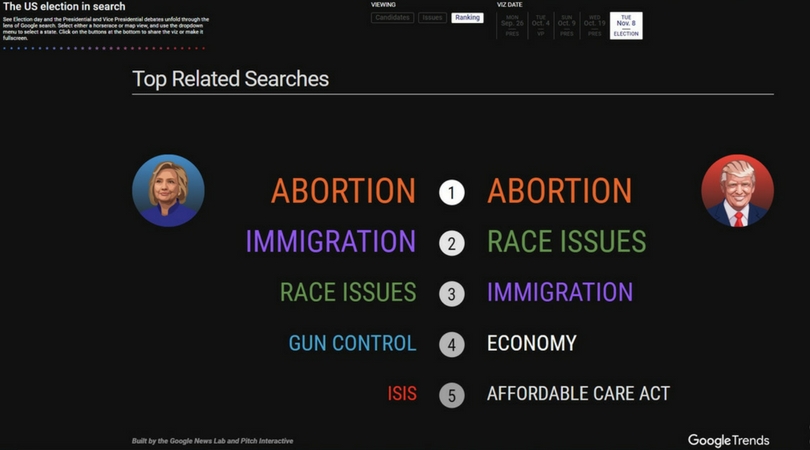 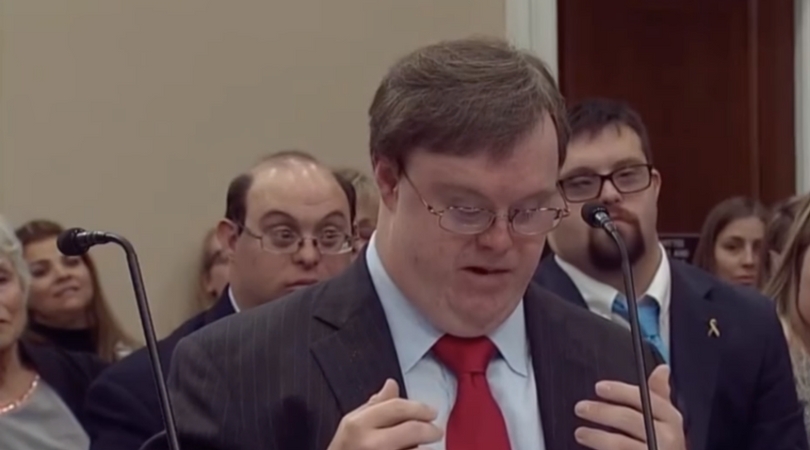