A direct contradiction of Canon 915

Church Militant is confirming that Pope Francis has officially approved the interpretation of Amoris Laetitia that opens Holy Communion to the divorced and civilly remarried in some instances, directly contradicting Canon 915 of the Code of Canon Law, arguably making this interpretation binding on the consciences of the faithful.

In a Papal Rescript granted on June 5, 2017 ex Audientia Sanctissimi to the Cardinal Secretary of State Pietro Parolin, and just now released by the Vatican in the Acta Apostolicae Sedis, the Holy Father has raised to the level of "authentic Magisterium" both the private letter he wrote on September 5, 2016 to Bp. Sergio Alfredo Fenoy, the Delegate of the Buenos Aires Pastoral Region of the Bishops’ Conference of Argentina, and the Criterios Basicos para la aplicación del capitulo VIII de Amoris laetitia ("Basic Criteria for the Application of Chapter VIII of Amoris Laetitia"), issued on the same day by the bishops of the Buenos Aires Pastoral Region.

Some are arguing that Pope Francis is using a "back door" in order to raise to the level of official teaching what his defenders had been describing as merely new "pastoral" discipline.

The directives of the Buenos Aires bishops caused controversy last year because it interpreted the pope’s apostolic exhortation to allow Holy Communion in certain cases to those in invalid unions who deliberately engage in sexual relations. In the Pope's September 5 letter to the bishops, he praised their interpretation. 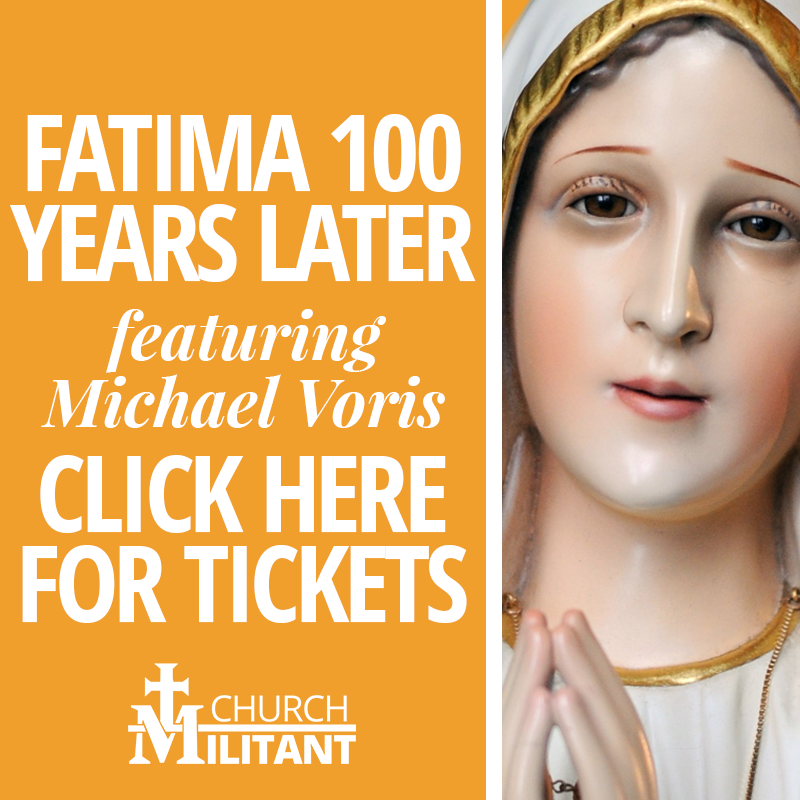 "The document is very good and completely explains the meaning of Chapter VIII of Amoris Laetitia," he said, adding, "There are no other interpretations."

According to experts whom Church Militant has consulted, the importance of the official decision of the Pope to elevate the referenced documents to the level of "authentic Magisterium" and order their publication in the Acta Apostolicae Sedis (the official register of the Holy See, a compendium of decrees, encyclicals, appointments and other official acts of the Holy See) cannot be underestimated. The issuance of the decision through Rescript form puts to rest any more discussion regarding the official and precise interpretation to be given by the episcopal hierarchy and faithful to Amoris Laetitia.

The Supreme Pontiff decrees that the two Documents that precede [this Rescript] are to be made known by publication on the Vatican website and in the Acta Apostolicae Sedis, as authentic Magisterium. From the Vatican Palace, on the 5th day of June in the year 2017. (emphasis added)

The terms of art, "authentic Magisterium," are especially referenced in canon 752 of the Code of Canon Law:

While the assent of faith is not required, a religious submission of intellect and will is to be given to any doctrine which either the Supreme Pontiff or the College of Bishops, exercising their authentic magisterium, declare upon a matter of faith or morals, even though they do not intend to proclaim that doctrine by definitive act. Christ’s faithful are therefore to ensure that they avoid whatever does not accord with that doctrine. (Code of Canon Law Annotated, 2nd ed. Midwest Theological Forum: Woodridge, 2004, p. 586) (emphasis added)

The use by the Supreme Pontiff of the terms "authentic Magisterium" has been qualified as "very troubling" by one expert whom Church Militant consulted regarding this breaking development, because such usage is primarily employed in strictly categorizing doctrines pertaining to faith or morals, not merely ecclesiastical discipline. Consequently, some are arguing that Pope Francis is using a "back door" in order to raise to the level of official teaching what his defenders had been describing as merely new "pastoral" discipline meant to "accompany" divorced and civilly remarried faithful in their "discernment" as to whether they can receive Holy Communion despite living more uxorio (as husband and wife).

This story is unfolding as we write, and will be updated.