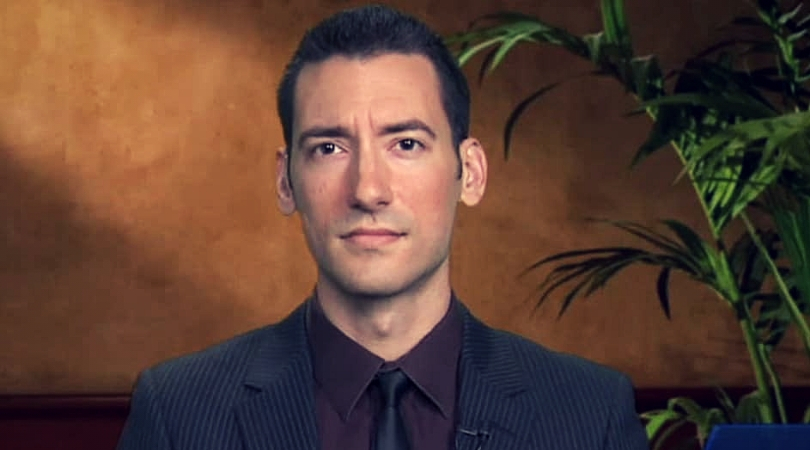 The case was argued before Judge William H. Orrick III in a U.S. District Court based in San Francisco. The jury awarded damages to Planned Parenthood.

Courthouse news journalist Helen Christophi tweeted the details of the damage, showing that Planned Parenthood is to receive $870,000 in punitive damages:

Peter Breen, the lead defense for Daleiden from the Thomas More Society (TMS), states that Planned Parenthood is also to receive $1.35 million in compensatory damages, setting up the nation's largest abortion chain for $2.2. million from their legal victory.

"This lawsuit is payback for David Daleiden exposing Planned Parenthood’s dirty business of buying and selling fetal parts and organs," said Breen. "We intend to seek vindication for David on appeal. His investigation into criminal activity by America’s largest abortion provider utilized standard investigative journalism techniques, those applied regularly by news outlets across the country."

I am fully confident that when this case has run its course, justice will prevail, and David will be vindicated.

"David's findings revealed practices so abhorrent that the United States Congress issued criminal referrals for Planned Parenthood, and numerous states and elected officials have moved to strip it of funding," Breen added.

Breen concluded: "Rather than face up to its heinous doings, Planned Parenthood chose to persecute the person who exposed it. I am fully confident that when this case has run its course, justice will prevail, and David will be vindicated."

The Gosnell Movie Facebook page posted this comment regarding the verdict: "This terrible decision in the #babybodyparts trial has essentially outlawed undercover journalism in California. David Daleiden found wrongdoing at Planned Parenthood and exposed it for the world to see. Now, he's the one being persecuted. Unbelievable."

There is so much corruption in California that should be exposed by undercover journalists.

How can they expose the truth when the legal system is hostile towards independent journalism?#DavidDaleiden #PlannedParenthood pic.twitter.com/c3aHKXYaFC

The shocking ruling in this case shows we no longer live in a democracy. Undercover journalism is now illegal in America and the right for citizen journalists to investigate the crimes of institutions with enormous political, cultural and economic power. San Francisco's bias to the abortion giant will not succeed in silencing our future activism nor our efforts as a community to confront the horrors of an industry that thrives openly and financially from the destruction of innocent human lives.

Judge William Orrick and the jury impeded justice not only for David Daleiden and Sandra Merritt but also for the thousands of unborn children who were murdered at the hands of Planned Parenthood. We thank Daleiden and Merritt for bravely exposing Planned Parenthood's organ trafficking enterprise and we pray they may see a fair trial upon appeal.

Molly Smith of Cleveland Right to Life weighed in with comments to Church Militant: "I am extremely saddened to see this miscarriage of justice, but not surprised considering the justice system in California."

According to The Daily Wire on Thursday, Judge Orrick said to the jury prior to their decision: "I have already determined that these defendants trespassed at each of these locations. Because I determined that these defendants trespassed, the law assumes that Planned Parenthood has been harmed and is entitled to an award of nominal damages such as one dollar for each trespass."

11/16/2019: This article was updated to include commentary from Daleiden's attorneys. 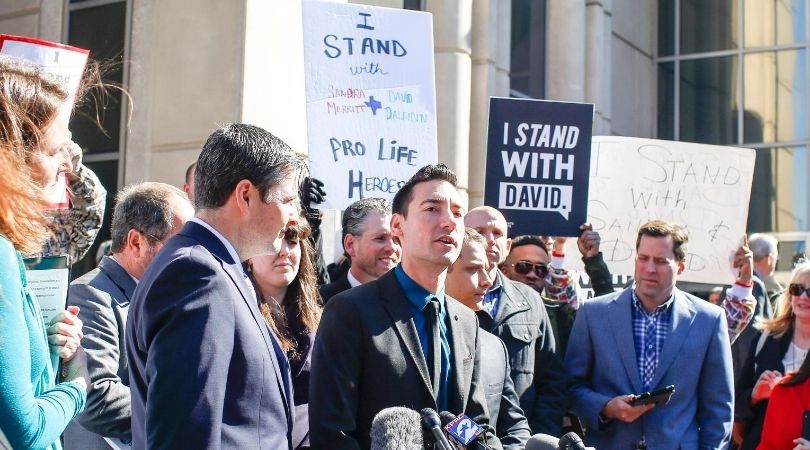