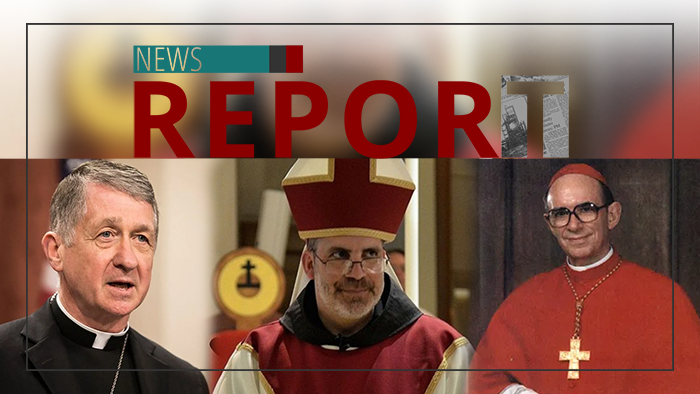 Politicization for me, but not for thee

Gay and pro-gay prelates are politicizing the Church instead of saving souls from sinful lifestyles.

Terry Barber: "My friend tells me that he was asked to leave the novitiate because of his tendencies towards homosexuality."

That was Terry Barber on Tuesday, detailing the perverted origins of Stowe. His primary source, a very close friend, was in the seminary with Stowe.

Barber: "The order that sent him to the novitiate said 'well, we'll just take him back home and he'll do a private novitiate,' which is totally against the rules."

The seminary was under the direction of the Chicago archdiocese. When Stowe was quietly being relocated, the notorious Cdl. Joseph Bernardin was in charge.

In the past, he's offered blessings for homosexual couples.

Bp. John Stowe: "I know that very often it's a struggle, and I admire your perseverance to remain faithful to your Catholic identity and to be faithful to who you are."

Last week, Stowe discussed why he thinks "the Church must be political," yet believes "the Eucharist should not be weaponized in a political battle" — code for allowing pro-abortion politicians to sacrilegiously receive Christ's Sacred Body.

Cdl. Blase Cupich: "The Communion rail, as they say, cannot be the place where those discussions are fought."

Cupich was asked directly if he would give Holy Communion to pro-abort politicians.

Cdl. Cupich: "I would not use the Eucharist, or as they call it, 'the Communion rail,' as the place to have those discussions or a way in which people would be either excluded from the life of the Church."

Between normalizing the homosexual lifestyle and allowing the Eucharist to be desecrated by pro-abort Catholics, these bishops continually stop truth and grace from saving souls.

Earlier this year, Stowe endorsed Biden's Equality Act, noting, "It is our duty to love and defend" LGBT Americans.

That must mean more to him since he's gay-friendly. 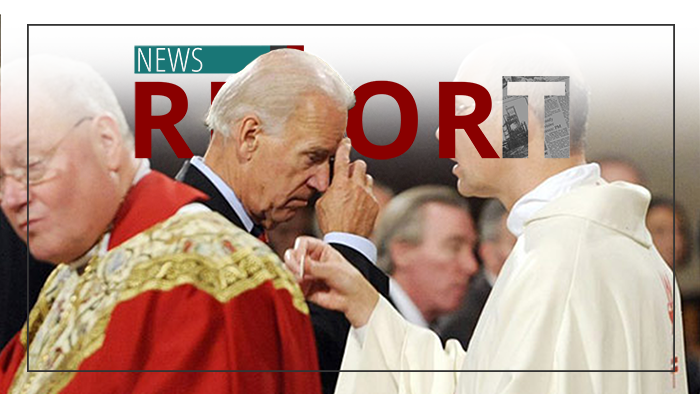