LONDON (ChurchMilitant.com) - A London detective is claiming he is being punished for investigating a pedophile prostitution ring, which is being protected by members of Parliament, judges and senior police officers.

Jonathan Wedger, a child protection specialist and detective with London's Metropolitan Police Service (MPS), had been investigating cases in the London area since the early 1990s involving girls between the ages of nine and 17 who have been driven into drug addiction and groomed for prostitution.

In case after case, however, he discovered that police, judges and politicians have been aware of the problem and allowed them to continue — sometimes even being the perpetrators of the sexual crimes he was investigating.

His superiors in the MPS and higher up have consistently shut down his investigations and threatened him into silence. In January, they cut his salary in half without notice and are reportedly telling him it will be cut off altogether in June.

The website Funding Morality is raising money to help Wedger with living expenses and medical costs owing to the post-traumatic stress disorder he acquired as a result of the constant bullying he has endured at the hands of police officials and politicians.

In July 2016, Wedger went public and revealed the troubling details in an interview with Brian Gerrish of Dispatches From the Front on the independent news website the U.K. Column.

In the late 1990s, Wedger was a detective in the Central Investigation Department (CID) and was tasked with tracking down pedophiles who were not signing up for the Sex Offenders Register after being released from prison.

Intelligence indicated they were living in boats along the canals in London, and Wedger was challenged to find two in the following months.

He noted that in the late 1990s, there was a subculture of people who lived on boats along London's canals and that pedophiles found it a safe haven to continue raping children. "Some, these canals, they actually straddled police districts," he explained. "On some occasions three or four districts would merge at one area, so you could be living on a canal boat and, on your 27th day, move to the other side of the bank, and then you get another 28 days."

While his superiors expected him to find two or "probably a couple more," Wedger discovered more than 90, and his investigations were beginning to garner attention in the MPS. A Scotland Yard Pedophile Unit detective soon warned him, "When you get too good at your job, you get promoted and you get looked after. In this game, when it involves those high up ... it's a problem." The detective further advised him, "You're getting a bit too good at what you're doing. You got to be very, very careful, son."

A few weeks later, Wedger said he was pulled into the Chief Inspector's office and told he was being pulled off the case. He was told, "Look, I can't tell you, but it's come from high up; it's being shut down."

When he protested, commenting that his investigation was "really going places," his boss told him, "Look, you're going to be commended and you can have any job you want; don't worry about it, we've been told to look after you; but unfortunately, it's out of my hands; it's been pulled."

You're getting a bit too good at what you're doing. You got to be very, very careful son.

He transferred to the Street Offenses Unit within the Clubs and Vice Unit, where he investigated gambling and prostitution cases. Many prostitution cases involved girls under the age of 17, with some as young as nine. He revealed that it was an unwritten rule to let those prostitutes go — revealing that the officers were in heavy competition with one another as to who could arrest more prostitutes: "If you brought a kid in ... your night [was] finished," he said, because of all the paperwork involved in taking the child out of the dangerous situation.

Wedger told Gerrish next in the interview that in about 2004 he had exposed a massive prostitution operation among underage girls in half-way homes — much of which police were aware of but did nothing. He spoke to a social worker who also corroborated the information in his investigation.

After writing and submitting his report, Wedger was called into his superior's office and taken off the case. A few months later, after taking the summer off, he was called in again by his boss, who told him, "What you've exposed is gonna f*** us, past, present and future. This cannot, and will not, ever get out."

Wedger says he was threatened. "If you mention a word of this," his superior said, "you will be thrown to the wolves. You will lose everything – and that means your job, your home, your kids, you will lose it all. You need to shut your f***ing mouth." 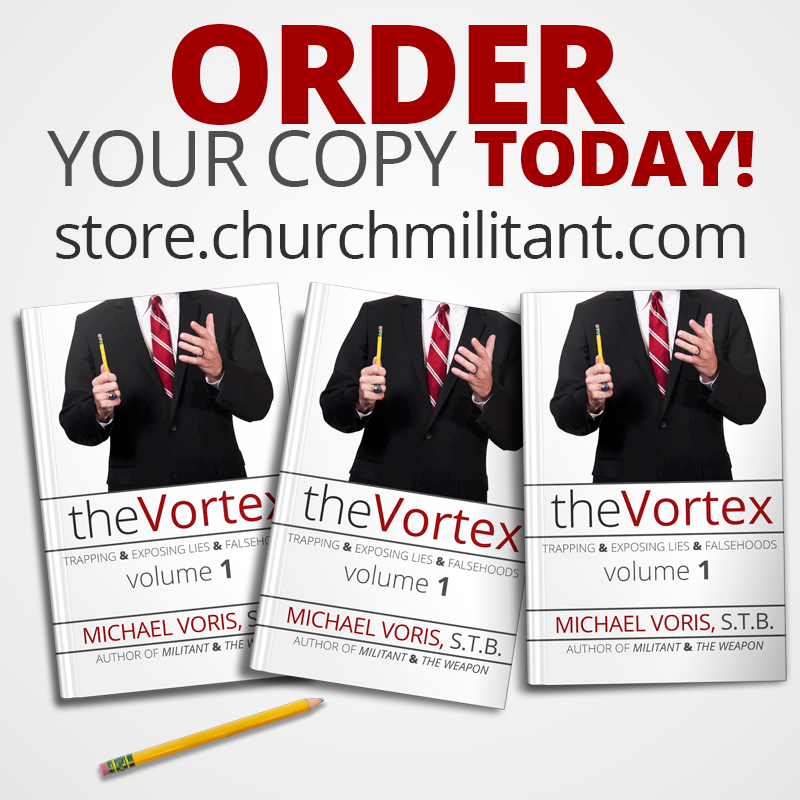 Wedger remained quiet for years, fearing his children would be taken away from him and placed in the U.K. foster care system, which he calls "a pedophile's playground."

But since October 2016, he's gone public, and his case has received only limited media coverage.

Wedger's accusation, however, appears to be in line with a massive 2015 investigation into corruption in the U.K. police force. A 2015 report titled "Integrity matters: An inspection of arrangements to ensure integrity and to provide the capability to tackle corruption in policing" shows that almost half of officers and staff surveyed believe they would suffer "adverse consequences" if they reported corruption by colleagues.

In 2014, it was estimated the police were only recording one in every five crimes reported, suggesting the true crime statistics are inaccurate.