Author maintains Jenner might "go back" in a few years

Ian Halperin, author of the book "Kardashian Dynasty: The Controversial Rise of America's Royal Family," is claiming multiple sources close to Jenner and the Kardashian family have confirmed the Olympic gold medalist regrets his gender transition.

Referring to Jenner by a feminine pronoun, Halperin commented, "She's thrilled she has raised awareness about how transgender people have long been discriminated against but I think there's a chance she'll de-transition in the next couple years. I don't think it would surprise anybody in her inner circle. It has been much harder than she anticipated."

Jenner won the gold medal in the decathlon in the 1976 Olympics, breaking three world records, and enjoyed years of popularity and endorsements. He appeared in movies and television shows throughout the 1980s and '90s and has had numerous successful business ventures.

Since 2007 he appeared in the television show "Keeping Up With the Kardashians," where a new generation became familiar with him.

In April 2015 he told Diane Sawyer on the television show 20/20 he suffered from gender dysphoria for years and now identifies as a woman. Two months later he changed his name to Caitlyn and became the spokesman for transgender people.

Jenner told Vanity Fair he questioned what he was doing after having facial reconstruction surgery. After looking at his more feminine face he exclaimed, "What did I just do? What did I just do to myself?"

Although Jenner has had facial reconstructive and breast augmentation surgery, he maintains, "I have all the male parts." He also maintains he is still attracted to women and wants to find "the right one."

Approximately 0.3 percent of Americans (roughly 700,000) identify as so-called transgender. The website sexchangeregret.com lists over 100 international medical studies showing how "gender reassignment" is not psychologically helpful to those suffering from gender dysphoria — the clinical term for transgenderism. The Williams Institute conducted a study in which it found over 41 percent of transgenders have attempted suicide — well over 4.6 percent of the overall U.S. population.

Watch our interview with a former transgender on "Mic'd Up—The Transgenda." 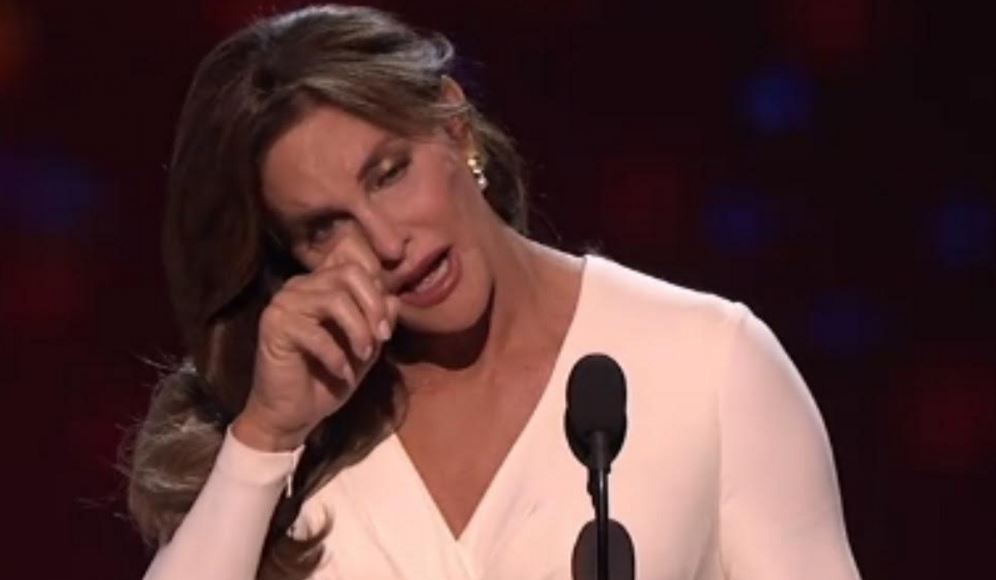 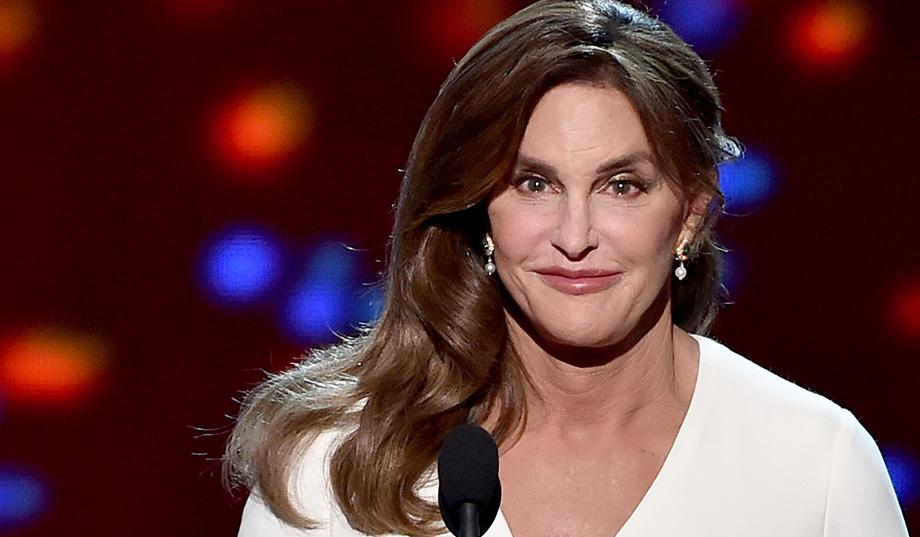 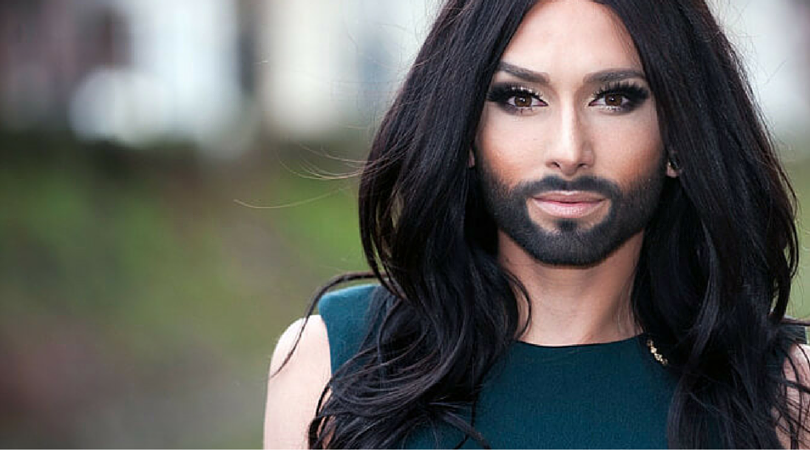