BUFFALO, N.Y. (ChurchMilitant.com) - After multiple sources decry the diocese of Buffalo's lack of transparency, a petition has been started demanding the names of all credibly accused clergy be released.

Multiple whistleblowers exposed the diocese of Buffalo's Bp. Richard Malone's lack of transparency in a 60 Minutes report, claiming the diocese was more concerned about protecting the Church's assets and reputation.

One of those whistleblowers, Siobhan O'Connor, the former secretary for Bp. Malone, claims the diocese worked with lawyers to pare down the list. She said it was an attempt to placate critics until the crisis died down. She believes that number is well over 100, and others know of at least eight priests with credible allegations that are still in active ministry.

In response to those claims, Buffalo news station WGRZ-TV Channel 2 started a petition demanding all of the names be released to the public. It was prefaced with, "2 On Your Side believes the public has a right to know if an accused priest is working in their parish, and this petition asks the Buffalo Diocese to publicly release the full list of its accused priests."

In March, the diocese released the names of 42 priests who have been accused of sexual abuse. O'Connor told CBS reporters, "It was a very carefully curated list."

In an interview with The Buffalo News late on Sunday, O'Connor said the process of her dissatisfaction with the diocese's handling of the sex abuse crisis began with how they were treating the victims.

"They weren't having their calls returned. That was the start of my grave concern," O'Connor said.

She spoke with many of the victims personally when they reached out to the bishop's office after getting no response from the diocese's sex abuse hotline. She told Bp. Malone about these victims and said she "never saw him express much empathy."

She said she was especially frustrated by Bp. Malone's handling of the allegations against Fr. Robert Yetter. Two young adult men accused him of making unwanted sexual advances, and "despite the advice of the review board and senior staff, the bishop was doing nothing," O'Connor said.

I just failed with those adults ... by not handling them adequately.

In an interview with ABC news station WIVB Channel 10 on Friday, Bp. Malone admitted misconduct claims made by adults were not handled properly.

"I just failed with those adults ... by not handling them adequately," he said. He went on to say he never covered up the abuse of a child:

I can say to you with a totally clear conscience Don, and to everyone else, I have never, ever, knowingly or intentionally left a priest in ministry who I knew has abused a child, or moved him from one assignment to another — never. When there's been an adult alleged victim, something egregious — we've done that in a quiet way which I believe has been a mistake.

In response to the 60 Minutes report, the diocese released a statement that said they are planning to release information in the coming days "that will add perspective to the stories."

"For now, we simply observe that the material reported in the stories was incomplete, out of context and in some cases plainly inaccurate," it said.

Bishop Malone's claim that he has never left a priest who has abused a child in active ministry doesn't appear to be consistent with his actions on a number of cases.

In June, Bp. Malone returned Fr. Dennis Riter to active ministry despite a lawsuit from victims alleging Riter abused at least three boys in 1990. The diocese claimed those allegations were unsubstantiated by their investigation.

Lawyers for the victims — whose sole motivation was to protect other children — were shocked by Bp. Malone's decision to return Riter to active ministry.

The attorney for one victim, Mike Reck, told reporters at the time, "The actions of the Diocese of Buffalo yesterday reached a new level of callousness and carelessness."

Attorney Jeff Anderson said no meaningful information regarding the investigation of Riter had been given to them.

Church Militant interviewed one of Riter's victims, Anthony Ravarini, and a witness to the aftermath of the abuse, Wes Walawender. Ravarini was only a 6-year-old boy when Riter abused him. In 1992, Walawender, a seminarian in the diocese of Buffalo at the time, reported the abuse to Bp. Edward D. Head, the ordinary of Buffalo and Bp. Edward Grosz, an auxiliary bishop. Riter remained in active ministry.

Another abuse victim, Stephanie McIntyre, came forward in May of this year claiming Fr. Fabian Maryanski began grooming her for abuse when she was 15 years old. McIntyre reported her abuse to the diocese was in 1995, but her accuser was only moved to a nearby parish and is still in active ministry.

At that time, Dr. Robert Hoatson, a victim advocate and founder of Road to Recovery, claimed that those working directly with the victims know of at least 64 names.

The Buffalo News has been keeping track of publicly accused priests in the diocese of Buffalo since February. As of their last update on Oct. 1, they have listed 76 priests that have abused boys, girls, men and women, young and old with complaints from the 1970s onward.

Church Militant reached out to the diocese of Buffalo but has not heard back by press time.

Bishop Malone has stated that he plans to remain as bishop of the diocese until he retires in 2021. The WGRZ-TV petition can be signed here. 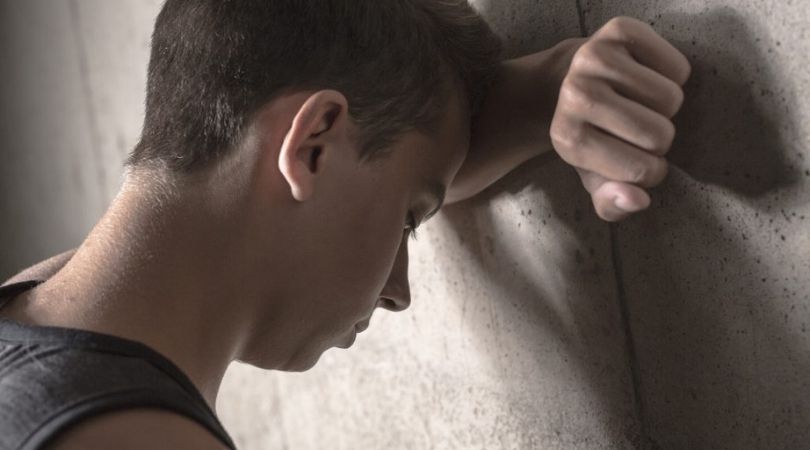 Watch
Abuse Survivor Offers Hope to Others
By Anita Carey   •   0 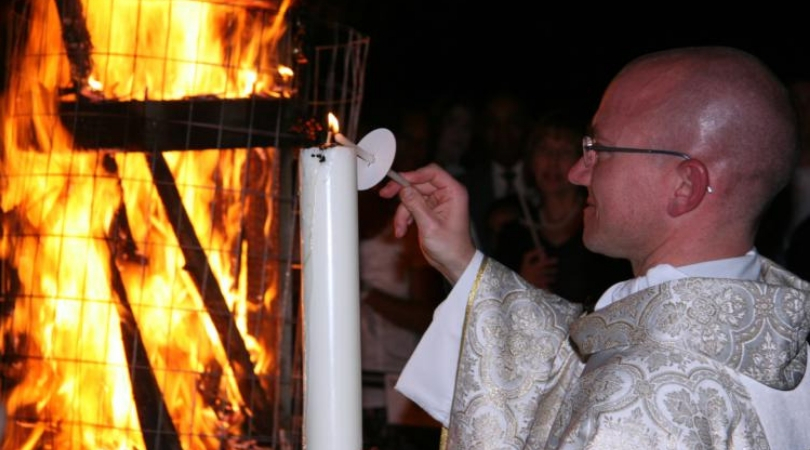