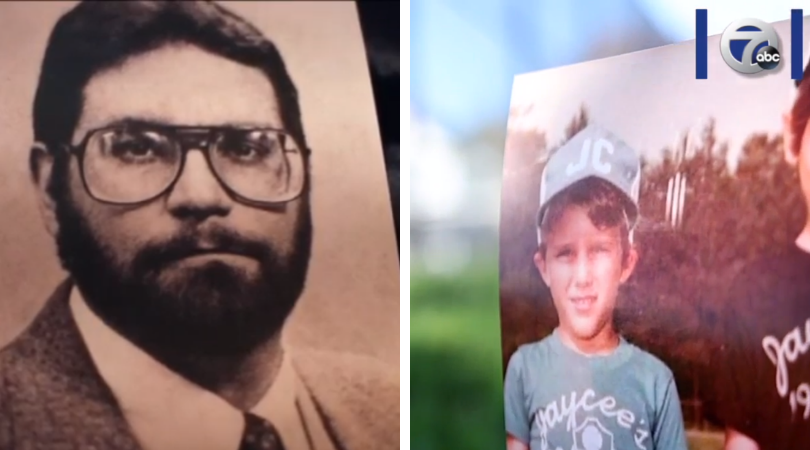 BUFFALO, N.Y. (ChurchMilitant.com) - The case of an alleged pedophile who was protected by city officials in Buffalo, New York answers the question for many about how such abuse could continue for so long.

Investigative reporting by Charlie Specht of Buffalo's WKBW has unveiled the sordid case of Paul Gaeta, whom Buffalo police arrested in 1978 while Gaeta was in the middle of a sex act with an 11-year-old boy. Gaeta was arrested and charged with a felony sex crime.

But the Erie County district attorney, then Ed Cosgrove, and former Judge Anthony P. LoRusso agreed to drop the charges and seal his case from future discovery. In so doing, they cited unnamed supporters in the community and a psychiatric report stating that the doctor did not think Gaeta would be a repeat offender.

Many allegations of sexual abuse continued to surface against Gaeta, who was subsequently given a position working with children by his staunch supporter and member of Buffalo Common Council, the late Norman M. Bakos. One of Gaeta's alleged victims, Jeremy Nowasell, before committing suicide, claimed Gaeta had sodomized him.

Former New York State attorney general Dennis Vacco said it was incomprehensible how the charges against Gaeta could be dropped.

"I find it incredible that this crime, where the perpetrator was caught in the act, involving an 11-year-old boy, that the charge was ultimately disposed of by virtue of an adjournment in contemplation of dismissal," said Vacco.

"It's mind-boggling to me," he added.

When contacted by Specht, Cosgrove denied any involvement in having the charges against Gaeta dismissed.

But Vacco says that isn't possible because dismissing a felony sex crime would have required top approval from the district attorney's office. Vacco believes that pressure was applied by influential friends of Gaeta.

"I think that what happened, in this case, is that I think phone calls were made," Vacco said. "I think in this instance the defendant had friends in high places and they helped him."

I think in this instance the defendant had friends in high places.

"What would happen is you'd have this small cell, the small group of people," MacMartin explained, "and once they found a child that they could molest, they would share that child, and the child would be passed through the group."

Gaeta would go on to become a federal agent with Border Patrol in Tucson, Arizona. He failed to report his former felony arrest when applying. Through the actions of Buffalo resident Linda Hasteiter, who had followed Gaeta's case for decades, Gaeta was arrested for hiding his criminal past. A hung jury, however, acquitted him.

Hasteiter lists various offices and officials whom she says "knew and covered up" Gaeta's crimes:

Buffalo has a history of collusion among civil authorities involved in covering up for sexual predators. In May, Buffalo's former vice squad detective Martin Harrington opened up about how local police handled such perpetrators when they were members of the clergy.

Other whistleblowers like Buffalo's priest Fr. Joseph Moreno, found in 2012 with two gunshot wounds to the head, didn't make any headway in cleaning up corruption in the diocese.

In 2012, Moreno tried to expose the network of sex abuse involving Buffalo's Church leaders, complicit law enforcement, corrupt judges and compromised politicians. The week he died, Moreno did the following:

The day after sending the fax, Moreno was found dead in his rectory with two holes in the back of his head. Local law enforcement quickly ruled Moreno's death a suicide, even though there was no gun power residue on his hands and the angle of the gun shots would have forced him to use his left hand, which was crippled and would not have been able to pull the trigger. 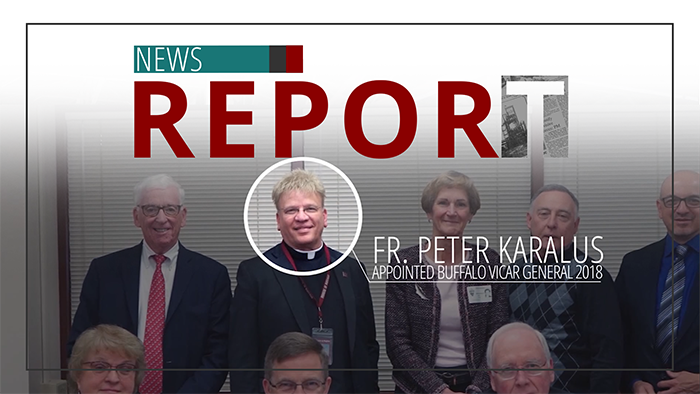 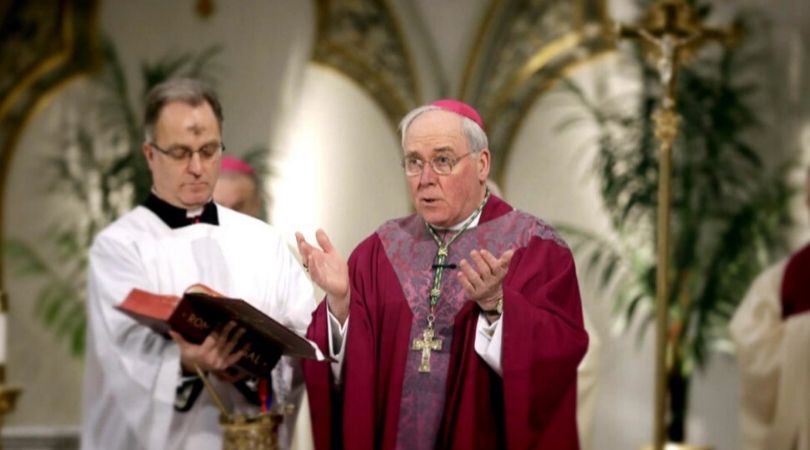 Another Buffalo Cover-Up
By Paul Murano   •   0