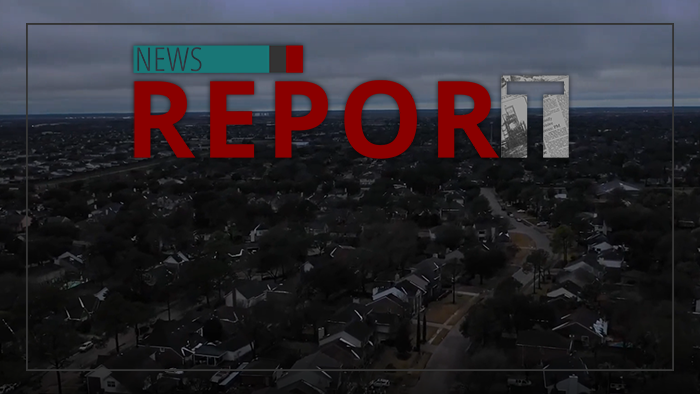 In only 16 months of his unelected presidency, Joe Biden has given Americans fuel shortages, computer microchip shortages and a baby formula shortage.

Church Militant's Aidan O'Connor takes a look at how a shortage of electricity could be next.

Biden's leftist administration has been pushing a green energy agenda since day one. Now, an energy crisis is on the horizon. With the radical Left waging war on fossil fuels and so-called "unclean" energy, many states have already shut down coal-fired and nuclear power plants across the country.

Scores more are slated to shut down over the next six years. But leaders in the energy sector are warning this will spike electricity bills for Americans.

Joe Petrowski, former CEO, Gulf Oil: "I think that's going to be the next big crisis, and it's going to make what's happening in the liquid fuels look like a speed bump in a shopping mart parking lot compared to what will happen in electricity."

The energy sector further warns the United States may be facing a summer of blackouts. Texans already saw power outages, recently, in Austin, owing to a grid overload. A power grid operator in California is warning of similar outages.

Another system operator is telling Michiganders to expect power shortages, as wind and solar power are unable to meet energy demands. The former CEO of Gulf Oil is predicting where Biden's eco-agenda is leading America.

Petrowski: "We are going to have a huge spike in electric prices."

Americans may soon be surprised to discover Biden's American dream is a lot darker than expected. 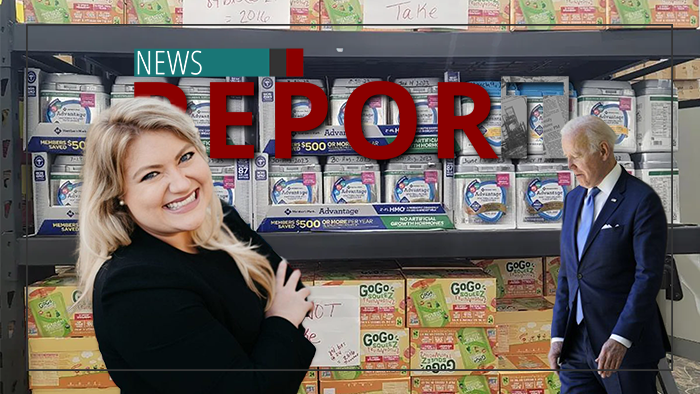 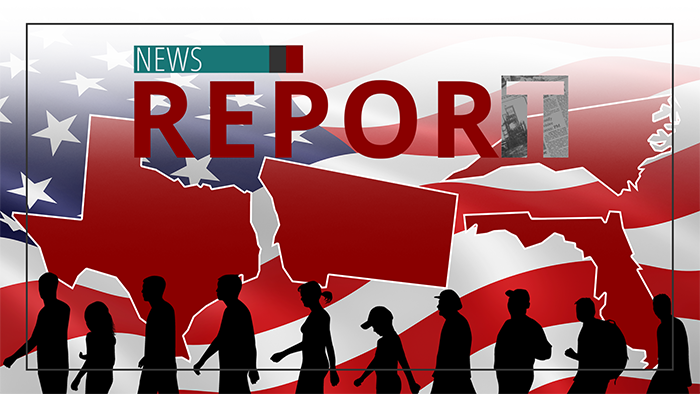