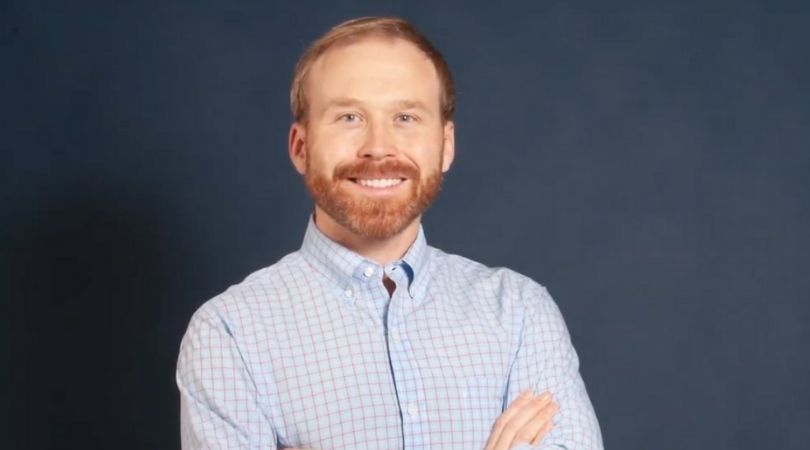 HOUSTON (ChurchMilitant.com) - The Catholic Church is "locked into a stone-aged mentality," according to Pierce Bush, who is continuing the Bush dynasty's quest for political power in an allegedly conservative run for a seat in Congress.

Grandson of the late President George H.W. Bush and nephew of President George W. Bush, Pierce Bush — whom the Houston Chronicle reported in 2006 "emphatically said he won't become a politician" — has entered the GOP primary against 14 other candidates in hopes of becoming a U.S. Congressman for Texas' 22nd District.

"Texas and the conservative movement do not need a Bush in a position of power working toward the liberalization of the Catholic Church ― or any Faith for that matter," President of Texas Right to Life James Graham told Church Militant.

Like Hillary Clinton's having "both a public and a private position," Bush — who has been called a RINO ("Republican in Name Only") —speaks of conservatism in his bid for Congress and of his progressivism elsewhere.

We face a very challenging time in our nation and [are] on the brink of losing a generation to an idea that socialism and free stuff are the answers for their future. But we all know that socialism has failed everywhere and everyone. It's time for new leaders to stand for conservatism that empowers all Americans, placing individuals above government and ensuring that we all have the freedom to achieve success in life.

But when Benedict XVI became pope in 2005, Bush told the Houston Chronicle the election was a setback for the Catholic Church's accommodation of "our progressive world society."

"With the election of Pope Benedict XVI, Christians around the world will most likely not be able to look forward to needed reforms within the Catholic Church," he lamented.

In a religion that preaches equality among all people, the Catholic Church is locked into a stone-age mentality by not allowing women to be ordained as priests.

Bush said the Catholic Church is outdated, suggesting, "There are two major areas of reform that are needed to accommodate our progressive world society."

"The first change regards the treatment of women. In a religion that preaches equality among all people, the Catholic Church is locked into a stone-age mentality by not allowing women to be ordained as priests. Frankly, it is rather Talibanesque," said Bush.

The other area of needed reform deals with allowing priests to marry. A lot of people naively think that celibacy is a tradition that has existed forever. In reality, priests once were allowed to marry, and this was changed during the Middle Ages. I wish Pope Benedict XVI the best, as I am sure that he will be a wise leader, and I hope he will strive for equality. I also hope these simple reforms I suggest will be made in my lifetime.

While celibacy is not unchangeable dogma, pope emeritus Benedict XVI and Cdl. Robert Sarah have argued that it is also not a "simple canonical discipline," but a practice that "if weakened even for a single region … will open a breach, a wound in the mystery of the Church … an ontological-sacramental link … that reminds us that the Church is a mystery, a gift from God that does not belong to us."

According to his campaign website, Bush attends church at Ecclesia, a Christian denomination founded in 1999 that "continues to serve the city of Houston and engage global issues of poverty, injustice, and water accessibility."

In his college years, Bush was seen once partying with a beer in hand next to a cross-dressing homeless man named Albert Leslie Cochran. Cochran, who died in 2012, was known in Austin, Texas for his eccentricity and a popular bumper sticker that read, "Keep Austin Weird."

Part of Bush's purportedly conservative platform includes support for President Trump, whom he says "has kept his word and is doing a good job" and "deserves to be re-elected."

Bush, who has raised $660,000 so far for his run, cites "keeping our country safe" and "defending our liberties" as the main reasons he supports Trump.

He has yet to say whether he stands with Trump — who recently became the first president to speak at the March for Life — on abortion.

George H.W. Bush was a champion of Title X, which provides funding for so-called reproductive health, while the Bush family has some history with Planned Parenthood. 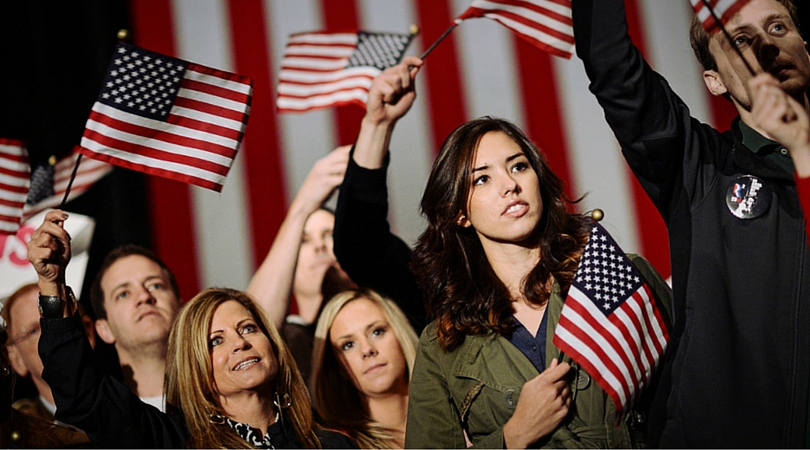 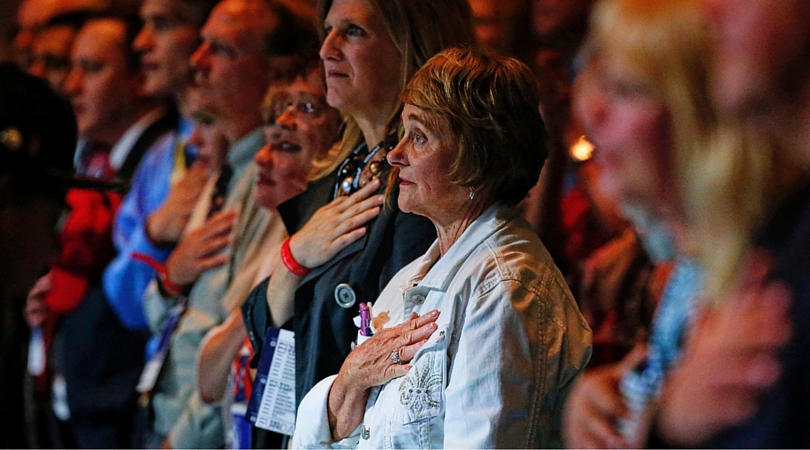 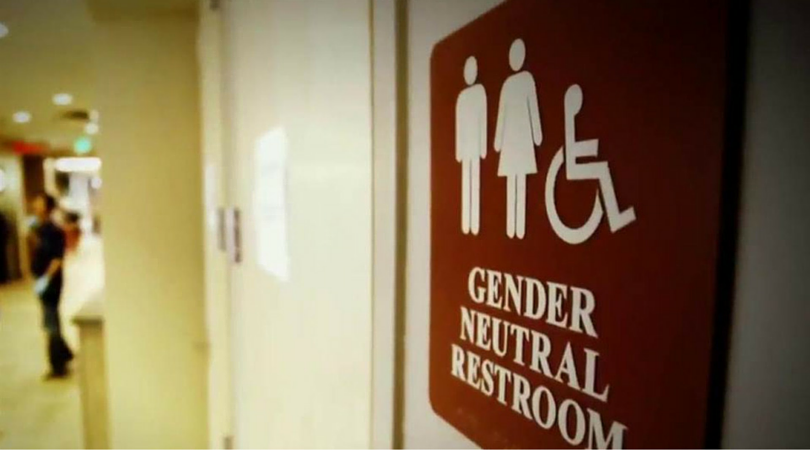 A Provocation
By Church Militant   •   0