Trump Administration Pushes Back Against Leftist Agenda at G7 Summit

The G7 Health ministerial meeting took place on Monday and Tuesday, with media reports railing against the Trump Administration for refusing to cooperate.

U.S. negotiators lobbied against inclusion of the phrase "reproductive rights" in the G7 Global Health statement, code word for contraception and abortion. The Trump administration also sought to soften the language regarding climate change.

Buzzfeed obtained a copy of a draft communique and reported that the Trump administration was adamant that reproductive health is not defined as a "right," saying that "in no case should abortion be promoted as a method of family planning or sexual and reproductive health care."

While the agreement itself avoids directly mentioning abortion and reproductive rights, the agreement notes that they "support the implementation of the UN Global Strategy for Women's, Children's and Adolescents' Health" that "universal access to health care and services, including sexual and reproductive health and rights."

To "support the achievement of its objectives," the G7 notes they "welcome" the "innovative financing mechanism" from the Global Financing Facility, supported by the Bill and Melinda Gates Foundation — a staunch supporter of population control. Melinda Gates, a self-described Catholic, declared contraception "one of the greatest anti-poverty innovations the world has ever known." She also claimed, "contraceptives ... empower women."

It was also reported that the Trump administration resisted the push for "sexuality education," instead suggesting, "We will help promote programs and educational tools proven to help young people prepare for stable, caring relationships and futures that include healthy, consensual sexual behaviors, free of disease and exploitation, and safe for future childbearing and parenting."

The agreement references the Global Accelerated Action for the Health of Adolescents and INSPIRE Seven Strategies for Ending Violence Against Children that both push for reproductive education, including contraception, abortion. INSPIRE goes so far as to insist that changing "societal norms" for gender differences will promote equality and lumps gender identity into this issue.

The agreement also restates their "commitment to promote and invest" the G7 Roadmap for a Gender-Responsive Economic Environment, a document that insists on engaging more women in the workforce and in leadership roles, downplaying the role women play in caring for families. Noting the "economy often relies upon the unpaid care ... which is disproportionately shouldered by women and girls," they plan to "[c]reate an awareness-raising campaign to increase recognition of the overwhelming burden of care work that women and girls carry, promote the fair distribution of care responsibilities between women and men by 2020."

While the Trump administration did succeed in removing direct references to abortion, sexuality education is still covered under the umbrella of "improving their health literacy, skills, and capacities" from the added language of "including children and adolescents' gender and diversity-sensitive sexuality education, programmes, and tools."

U.S. negotiators were also successful in downplaying climate change by changing the statement "more frequent and intense extreme weather events are straining essential services and health systems" to "It was noted that climate and environmental-related factors can aggravate existing health risks and create new threats."

It was also confirmed that the "United States intends to exercise its right to withdraw from the Paris Agreement, unless suitable terms for re-engagement are identified." 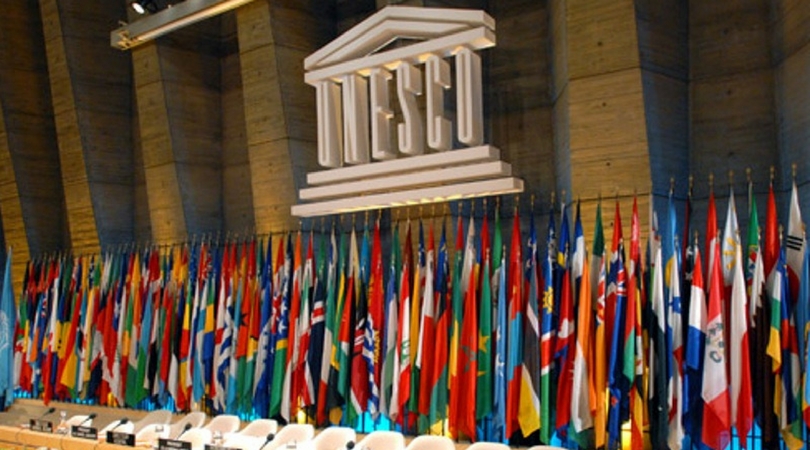