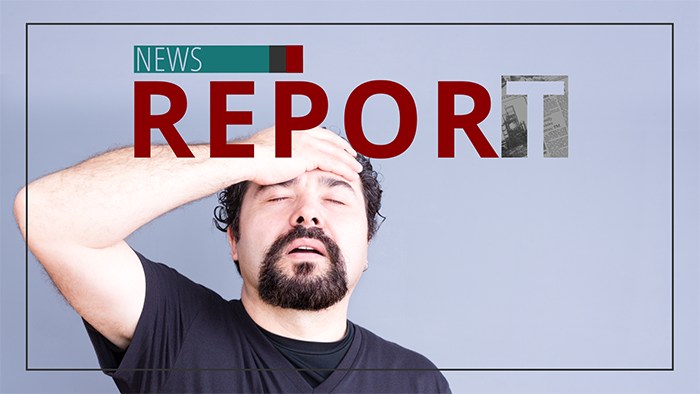 Church Militant warned the public last fall about what to expect from fake Catholic Joe Biden. Our own Kristine Christlieb details how voters are responding to the reality of a Biden administration.

Given that backdrop, the poll asked 955 2020 election voters:  "If the presidential election were held today and the following were the candidates, for whom would you vote?"

Biden barely beats Trump — 45% to 44%, with 6% selecting "other" and 5% up for grabs. And among married women, considered a key voting block, poll analysts are identifying a notable shift toward Trump.

Even the media is souring on the man they helped usher into office. A CNN tweet scoffs, "Biden has so far spent more time away from the White House than his three predecessors did at this point in the presidency."

It appears the honeymoon is over. The momentum is now behind former President Trump. Can he maintain that momentum? And will it be powerful enough to overcome Democrat dirty tricks in 2024?

According to the poll, rural Americans are the 2020 voter demographic most supportive of former President Trump. 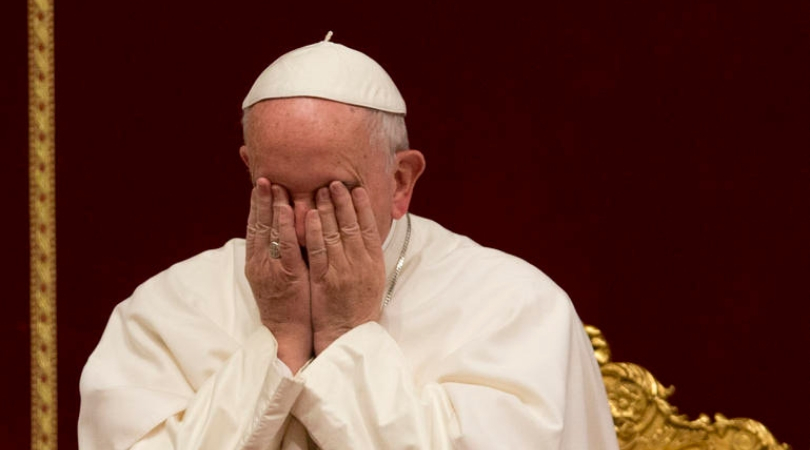 Pope’s Popularity Plummeting in US
By David Nussman   •   0