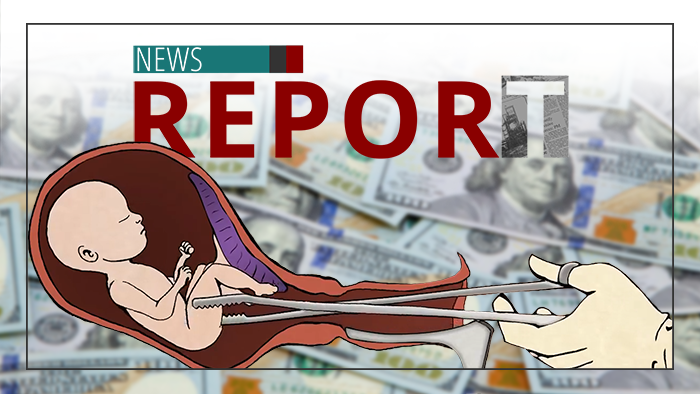 Judicial Watch uncovered repulsive policies the federal government conducts in the name of health. A component of the abortion-pharmaceutical industry's economic model is for taxpayer money to spend $2,000 dollars per baby.

Enriquez: "What this is motivated by is profit. We see that in the fact that ABR [Advanced Biosciences Resources] is purchasing bodies from Planned Parenthood ... for $60 and  they're selling them at a profit to the FDA, with our tax dollars, at a rate of $2,000 per baby part."

The U.S. Food and Drug Administration (FDA) requests the specimens they buy be "fresh, never frozen" and up to 24 weeks old.

The process of abortion is brutal. It rips and mangles babies — leaving pieces that the FDA has a hard time using, resulting in requests for better samples. Those who work in the industry, however, are "heartbroken" when otherwise "beautiful tissues" are damaged in transit and are outraged over the loss of specimens.

Roughly half of Catholic voters went for Biden. If they had voted in line with the preeminent human rights issue — abortion — another 20 million votes could have gone to Trump, who had already stopped this barbaric practice.