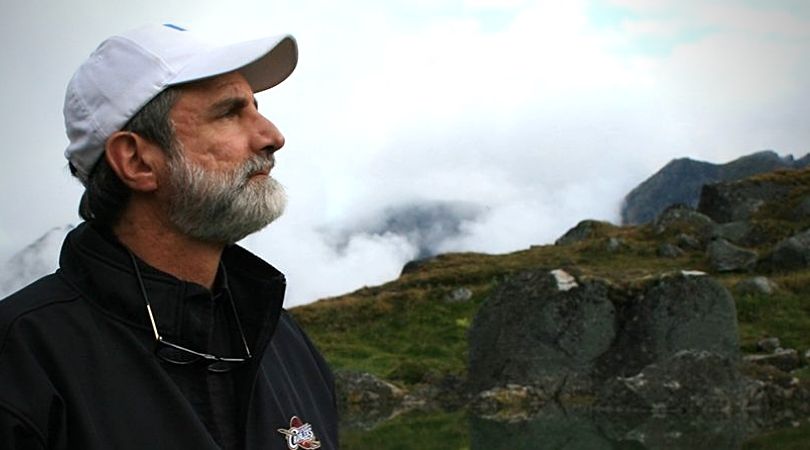 Father Thomas Loya, a priest from Annunciation Byzantine Catholic Parish outside of Chicago, is being ordered by Bp. Milan Lach, of the Eparchy of Parma in Ohio, to have his short video reflections reviewed by an archdiocesan censor before posting them to the parish Facebook page. Father Loya announced the bishop's decision on Facebook Monday.

"My bishop now requires that my daily messages pass through a censor," Loya told his viewers.

"This has required of us some retooling, reforming; and I ask for your patience until we can get all this worked out," he continued. "In the meantime, if you have in fact, benefited [from] and appreciated our messages, and in particular, the way we've done them ... maybe you can let my bishop know."

According to one Annunciation parishioner, the review order comes "because other priests and laity have been complaining about the manner and tone of how [Fr. Loya] is presenting the topics."

"I touch on the issues," Fr. Loya told Church Militant, "I go after all the hot-button issues, so some people are going to disagree or protest. It comes with the turf."

Creative — and, as described by some, slightly edgy — Loya's videos are not highbrow theological reflections. Instead, they apply Scripture and Church teaching to the issues of the day.

My bishop now requires that my daily messages pass through a censor.

To help his flock understand spiritual principles, Loya has created an alter ego, a character he calls "Southside Joe," who reflects the struggles of people in the pew.

Speaking on the passing of Ruth Bader Ginsburg, for example, Southside Joe urged viewers to pray for the Supreme Court Justice's soul, even as he voiced hope that Trump will appoint a conservative to replace her.

Southside Joe doesn't hesitate to mention the controversy surrounding Ginsburg's replacement, but the point of Loya's post is to remind Catholics to pray for the soul of anyone who dies, especially anyone in authority, because God will scrutinize those lives more carefully.

The priest's alter ego, Southside Joe — who has used the phrase "commie libs" — has fallen under censorship

The priest told Church Militant that the Catholic Church has the answer for every problem. He says people are finding hope in the truth of the gospel.

"When the truth is brought to them by their priest with clarity, confidence and relevancy, they have hope," Loya explains. "They are learning they can turn to their faith for answers."

They are longing for someone to break through and bring them the truth.

"Right now, it is so real to me: People are in absolute desperation for leadership. They are desperate for leaders who will speak the truth and call them to live that truth," commented Loya. "They are longing for someone to break through and bring them the truth."

"People are suspended in air with nothing beneath them — and they know it," the priest said.

Loya says he's humbled by the impact his videos have had on people's lives.

"Some of the comments people post bring me to tears," Loya confesses. "People from all over the world are listening to the messages. There are numerous testimonies of faith conversions."

Fr. Loya explains to online followers that he is being censored.

In spite of the positive reception, Lach has cautioned Loya about his messages. According to Loya, his critics suggest his posts are too "dark" and too critical of American bishops.

But, Loya stresses, he wants to be obedient to his bishop.

"Although it is a little uncomfortable, I'm going to be compliant," Loya reports. "I'm not being shut down. Bishop Lach could have stopped me altogether, but he didn't. In fact, he has been encouraging. And the censor has been gracious and encouraging."

Jo Ann Kemp Smith told Fr. Loya in the comments section following his announcement, "Southside Joe is something I have looked forward to, you give spiritual information that is easy related to our everyday life. Please do not get discouraged. GOD's blessings on you."

For now, Southside Joe will continue telling it like it is and giving people a clear path forward.