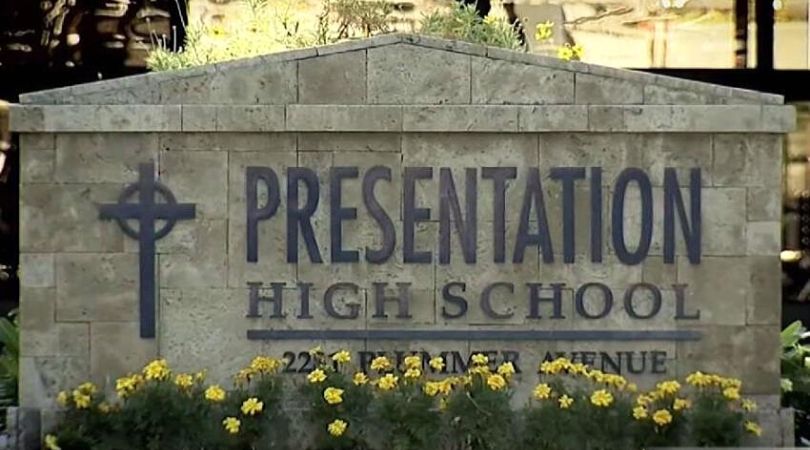 One mother of a Presentation student wrote to online Catholic news site California Catholic Daily to share her concerns:

For years I had heard of the phenomenal education girls receive at Presentation, and I so far have not been disappointed with the high level [of] academics ... However, what I have come to find has been extremely upsetting and it is where this school is heading as far as the Catholic faith is concerned.

"My daughter did not get her first session choices [that day], rather she was placed in two sessions, one on 'Activism' and the second on 'Bisexuality,'" she explained, adding:

The day began with Dr. Sandra Chapman, who gave a talk on racial-ethnic identity development and racial anxiety. At one point she asked the entire student body if whoever felt part of the LGBTQ community to stand up. According to my daughter, MANY girls stood up and Dr. Chapman told those that were still seated to applaud for the ones standing. Afterwards my daughter's afternoon was filled with what bisexuality is, how to identify it and how to keep bisexuals from being bullied.

"My husband and I were absolutely dumbfounded since we knew little to nothing about what the day would entail. To our knowledge, we did not have the choice to have our daughters opt-out of these sessions," she said.

This anonymous mother had already contacted the diocese of San Jose, but, as she said, "to no avail."

She closed her letter with a plea for help, "I know we are not the only parents and students who feel threatened and know that our school and our faith are being tested."

She wrote further that one of her daughter's religion teachers at the school made comments to students during class such as, "This is what the Church teaches, however, I disagree with it."

The mother asked, "How can we teach our kids to grow in faith when they are faced daily with everything that goes against it?"

California Catholic News warned that the diocese of San Jose is unlikely to take corrective action against Presentation High School, as it is difficult to imagine officials see anything that needs to be corrected.

The diocesan website contains a "Family Diversity" page that includes six links, only one of which is an actual program of the diocese. That particular link, titled "Pastoral Guidelines," takes you to a document titled "Diocese of San Jose Guidelines for the Catholic LGBT Ministry Council," which was drawn up under previous San Jose Bp. Patrick J. McGrath.

I know we are not the only parents and students who feel threatened and know that our school and our faith are being tested.

The ambiguous four-page document includes terms like "the lesbian, gay, bisexual, transgender (LGBT) community." It says nothing about what the Catechism of the Catholic Church says about same-sex attraction being an objective disorder that tempts one to perform intrinsically disordered acts of grave depravity, and the need for grace and virtue to resist. Instead, it labels people who have same-sex attraction as "lesbian" or "gay," and labels those with gender confusion "transgender." As faithful Catholics know, branding people according to their disordered propensities is what the world does, not the Church.

With regard to its "Family Life & Spirituality" webpage, the diocese attached a "Sex Education" page that states:

Parents DO have a say in what, whether and how public schools teach their children about sex. Parents of children in California public schools have these rights: to be notified about planned sexual education instruction; to review those materials in advance of the instruction taking place; to "opt-out" or excuse their child from attending — in part or all — sex and HIV-prevention education programs.

But, faithful Presentation parents lament, when Catholic students are exposed to presentations friendly to bisexuality and transgenderism, nothing is done to stop it and parents are not even informed. 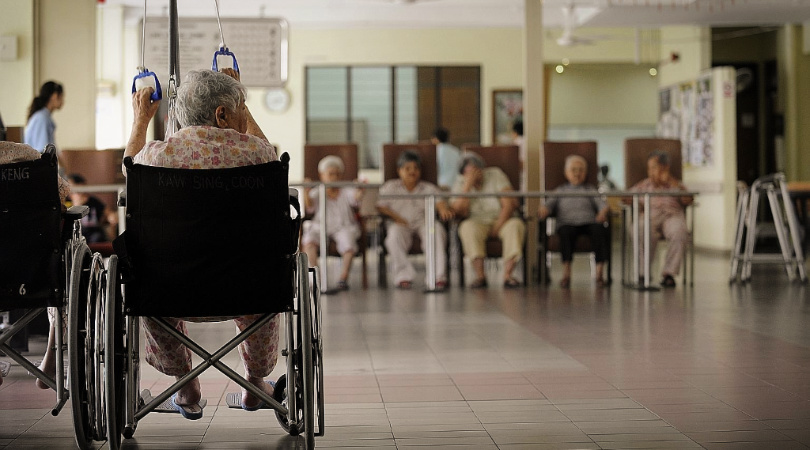