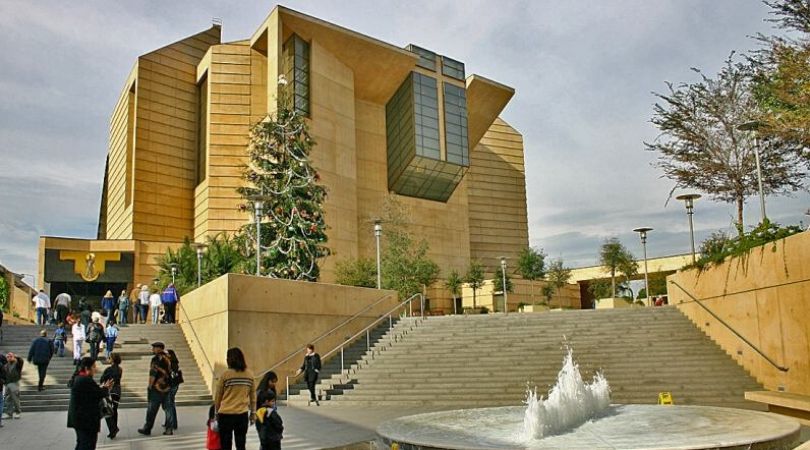 IRVINE, Calif. (ChurchMilitant.com) - The Church in California is paying $1.9 million to settle its first case of clergy sex abuse since the Golden State passed its Child Victims Act (CVA) in September.

The archdiocese of Los Angeles, in conjunction with the Claretian Missionaries, is footing the bill for Fr. Lawrence Lovell, who sexually abused a boy multiple times when the minor was between 9 and 11 years old, according to the lawsuit. Victim Richard Barrios, now 47, spoke about the alleged abuse occurring from 1982 through 1984, as well as its subsequent cover-up.

"For too many years a culture of silence protected child abusers within the Catholic Church," said Barrios. "In my case, this corrupt culture allowed my abuser to continue molesting children."

After the passage of the CVA in September, California followed up in October by becoming the sixth state to drop its statute of limitations for victims of child sexual abuse.

The measure, signed by California's Gov. Gavin Newsom, gave victims of childhood sexual abuse a three-year period beginning Jan. 1 to file lawsuits. Following that period, the new law will extend the age limit of the victim filing from 26 to 40 and the time limit of when the abuse is discovered to when the case is filed from three to five years.

Barrios notes that Lovell had multiple victims. He's urging those as well as childhood victims of other priests, who've received neither justice nor closure, to now come forward.

"I encourage all [Lovell's] victims and those who were injured by him and other predator priests to speak out and demand justice," urged Barrios.

This corrupt culture allowed my abuser to continue molesting children.

Despite having had multiple victims, according to court records, Lovell was still allowed access to children by Church authorities. Barrios affirmed that when he was 15–16 years old he did inform Church officials of his abuse that took place at San Gabriel Mission Church in the Los Angelos archdiocese.

Lovell was then sent back in 1984 to the Phoenix diocese where he had previously worked. In 1986, he was removed from ministry after being convicted of abusing a 14-year-old boy. For this, he got three years probation.

He was subsequently indicted, however, in 2003 for sexually abusing two children at Sacred Heart Parish in Prescott, Arizona. He pled guilty in both cases to single counts of child molestation and sexual conduct with a minor and sent to prison for 14 years. He is due to be released in 2021.

Barrios' case was only able to be filed under the CVA. Attorney and victim's advocate Vince Finaldi said this case highlights yet another instance where Church officials failed to protect the lambs from those wolves in shepherd's clothing.

"This case represents one more failure of the Catholic Church to protect children from a serial sexual predator," remarked Finaldi. "I applaud the courage displayed by our client by stepping forward to hold his abuser and the Los Angeles archdiocese accountable years after his abuse occurred."

Taking into account the history of the archdiocese, there may be many more such cases. Barrios' case fell into the lap of Cdl. Roger Mahony, who was the archbishop of Los Angeles from 1985–2011. Clerical sex abuse that Mahony covered up for years has already cost the archdiocese more than $600 million, causing petitioners to question Pope Francis' so-called zero-tolerance policy.

A petition to hold Cdl. Mahony accountable for the abuse of some 500 victims by 34 clerics under his tenure as archbishop of Los Angeles has already garnered more than 5,000 signatures. 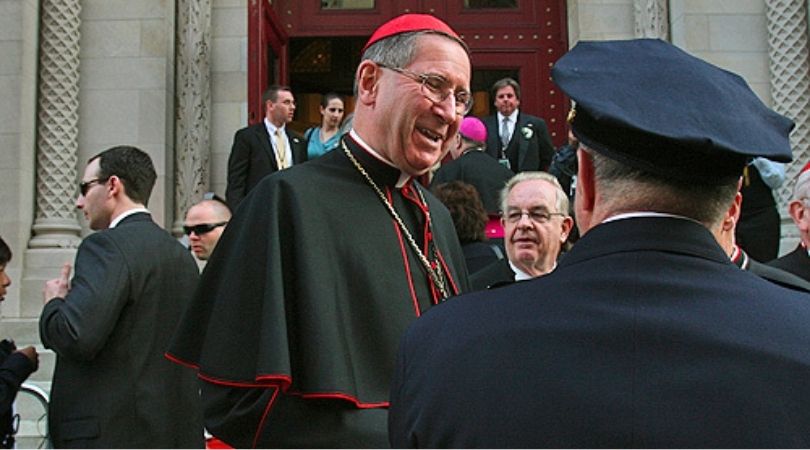 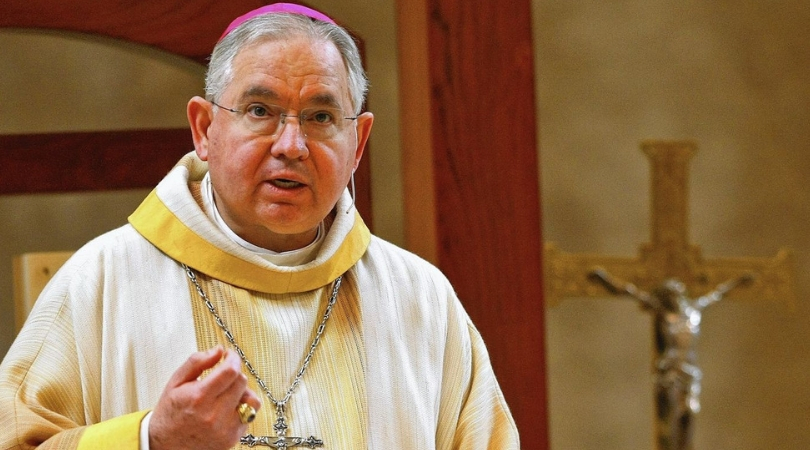 As Gómez Brushes Off the Faithful, So Will the Prelates in Rome
By Dr. Christopher Manion, Ph.D.   •   0