SACRAMENTO, Calif. (ChurchMilitant.com) - California taxpayer dollars will go toward paying for a convicted murderer's sex-change operation — the first state in the the nation to do so.

Shiloh Heavenly Quine, who was convicted of first-degree murder, kidnapping and robbery for ransom, reportedly underwent a sex-change operation on Thursday, January 5. In 1980 in Los Angeles, Quine, with the help of an accomplice, kidnapped and shot to death Shahid Ali Baig.

Farida Baig, the daughter of the victim, has spoken out against California's decision to use taxpayer dollars to fund the operation. She commented, "My dad begged for his life. It just makes me dizzy and sick I'm helping pay for his surgery; I live in California. It's kind of like a slap in the face."

In August 2015, prison officials agreed to approve the state-funded operation.

Terry Thornton, spokeswoman for the California Department of Corrections, remarked, "The Eighth Amendment of the U.S. Constitution requires that prisons provide inmates with medically necessary treatment for medical and mental health conditions, including inmates diagnosed with gender dysphoria."

Quine reportedly told a prison psychologist that having the operation would bring a "drastic, internal completeness."

He has also said that being in a men's prison leads to "confusion and mixed emotions from the males that go from romantic thoughts to disgust and explosive reactions." Quine will now be transferred to a women's prison after the surgery.

Kris Hayashi, executive director of the Transgender Law Center, commented, "For too long, institutions have ignored doctors and casually dismissed medically necessary and life-saving care for transgender people just because of who we are."

Matt Walsh, conservative commentator and writer for The Blaze, has written extensively on the transgender movement. In November 2015, Walsh wrote, "Despite what they might say, there is no rational argument to support the notion that men can be women so long as they feel like women. There is no scientific proof. No evidence. Nothing. It's a total fantasy bearing no resemblance to reality whatsoever."

Although Quine is the first inmate to receive taxpayer-funded, sex-change surgery, the case of Bradley Manning is similar.

Manning is a former intelligence analyst for the Army who is serving 35 years in prison for leaking classified information to WikiLeaks. The Army agreed in 2015 to pay for hormone therapy for Manning as part of his transition to "being" a woman.

The Catholic Church has spoken out strongly against the notion that one can change or choose one's gender. The Catechism of the Catholic Church teaches, "Everyone, man and woman, should acknowledge and accept his or her sexual identity. Physical, moral, and spiritual difference and complementarity are oriented toward the goods of marriage and the flourishing of family life."

In 2012, Pope Benedict XVI said, "People dispute the idea that they have a nature, given by their bodily identity, which serves as a defining element of the human being. They deny their nature and decide that it is not something previously given to them, but that they make it for themselves."

The Catholic stand is that male and female, God created us in His image and likeness. We are male and female by design; sex is not a social construct but an ontological reality. Male and female are complementary, and both are required for the family, formed in the likeness of the Trinitarian community. Our schools and the mass media revolt against truth and reality in order to "perfect" society. Their efforts have only increased the speed with which we decline. As Catholics, we must reject the LGBT and transgender agenda and preach Christ Crucified. 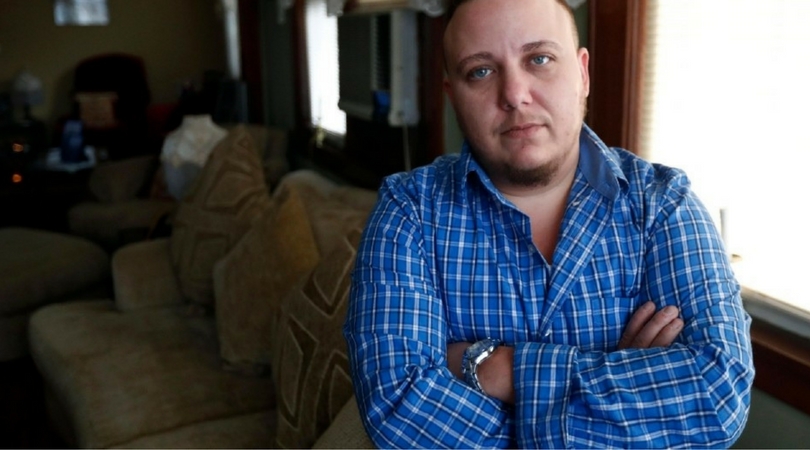 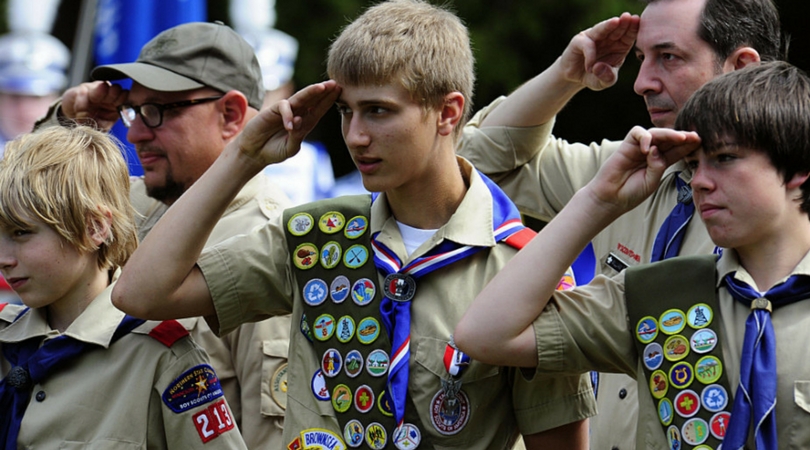