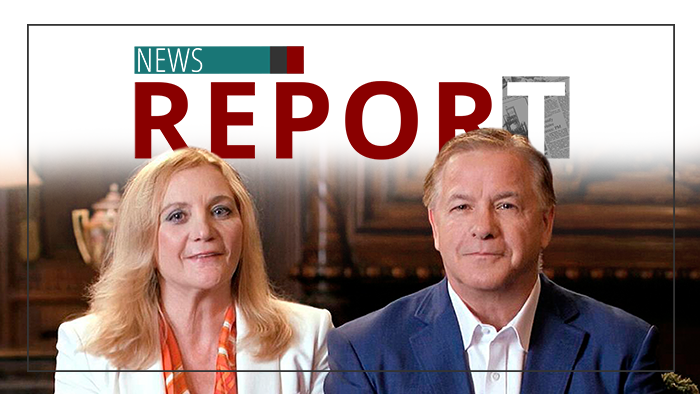 McCloskey for MO US Senate seat

Mark McCloskey wants Missourians to know he's not just a guy in a pink shirt with a gun. He's running for United States Senate.

During an interview with Church Militant, McCloskey shared his views on key issues and explained how, as a political novice, he decided to shoot for a seat in the Senate.

McCloskey: "We had a nice, comfortable life. If you had asked me that same question a year ago — what I wanted most in the world — I would have said 'for the world to leave me the heck alone.' But, you know, the Lord moves in mysterious ways."

With regard to the sanctity of human life, McCloskey sees no exceptions for abortion.

I can't tell you how much I believe that everything that has [happened], is and will be is in the control of the Almighty; and that there are some people that come from some very bad circumstances that have done some very good things for the world. And so I think every life has value and every life should have an opportunity to maximize the reason why God put them here on the planet.

Former governor Eric Greitens, who was a Democrat until 2015, is considered by many to be the odds-on favorite.

But Missouri attorney general Eric Schmitt, a cradle Catholic, has been climbing the political ladder since he first won a city alderman position in 2005.

McCloskey: "The thing that I think sets me apart is that I've never been a politician. I have no strings attached."

McCloskey explained how he decided to run for public office.

Patty and I just made the determination that this is what's happened to us now. What we need to do is just dedicate the rest of our lives to doing what we can to save this country and to do the work that God came to our door knocking disguised as 300–500 angry rioters. It was a message, and we're going to follow it.

Missouri is trending red. Whoever wins in the Republican primary is likely to win in the 2022 general election and join Republican rising star Josh Hawley in Washington. 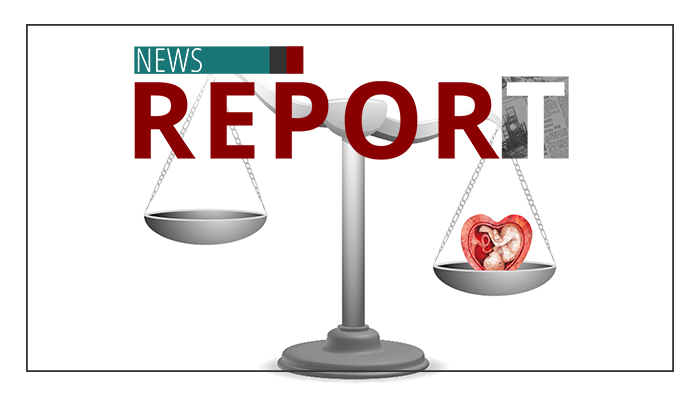