Can a Catholic Be a Socialist? 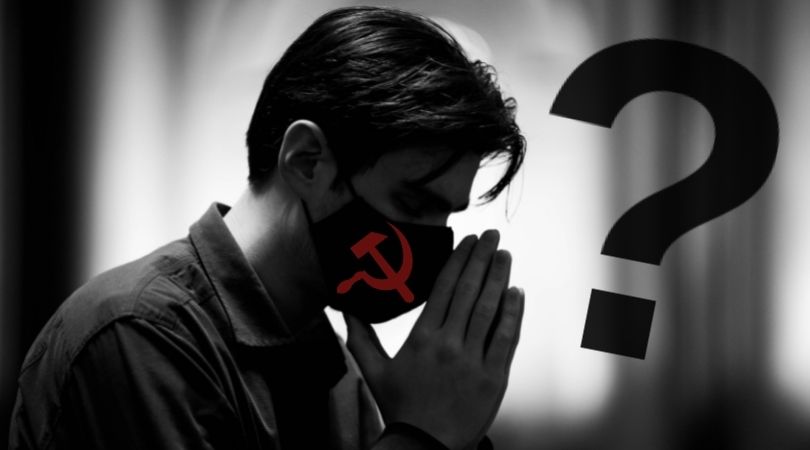 Popes have always said no

Has the U.S. bishops' conference ever issued a statement on the so-called "democratic socialism" propagated by the Democratic party?

Socialism is a major current of opinion among its members — among whom some bishops are reportedly card-carrying members. But most bishops seem to be more concerned with encouraging immigration, especially illegal immigration.

The American people — especially Catholics, who are a sizeable minority in this country — have the God-given right to receive guidance from the bishops on this crucial matter. If the socialist-communist wing of the Democrats manages to deceive the majority of Americans about the supposed good socialism brings about, how will Catholics respond?

Basically, the question is: Can a Catholic be a socialist? What has the Magisterium of the Church taught about it?

Take the greatest care that those grave precepts are never forgotten.

And another question: Why isn't this topic among the teachings of our bishops in their pastoral letters since they seem so interested in economic matters?

While we wait for some good bishops to issue a declaration on socialism (although I'm not holding my breath), perhaps those of them who have not had the opportunity to study some popes' take on the subject can take a few cues from their encyclicals.

Let's begin with Bl. Pope Pius IX. In the 1849 encyclical Nostis et Nobiscum, he referred to socialism and communism as "wicked theories" that produce an "iniquitous plot to drive people to overthrow the entire order of human affairs."

His successor, Pope Leo XIII, wrote extensively against socialism and in defense of private property. He based his argument on two of God's commandments — "Thou shalt not steal" and "thou shalt not covet thy neighbors' goods" — which guarantee the right of property as a natural right for all men. The State cannot eliminate a natural right except through violence and widespread oppression, as it happened in Russia and China, as well as smaller, poorer nations like Cuba and Venezuela.

In the 1878 encyclical Quod Apostolici Muneris), Leo XIII spoke of that sect of men who, "under various and almost barbarous names, are called socialists, communists, or nihilists, and who, spread over all the world, and bound together by the closest ties in a wicked confederacy … strive to bring to a head what they have long been planning — the overthrow of all civil society whatsoever."

The Vortex: Here Come the Socialists

His 1881 encyclical Diuturnum referred to "communism, socialism, nihilism" as "hideous deformities of the civil society of men and almost its ruin."

No Catholic in America can be a socialist.

One more quote from Leo XIII comes from the 1901 encyclical Graves de Communi Re: "The harvest of misery is before our eyes, and the dreadful projects of the most disastrous national upheavals are threatening us from the growing power of the socialistic movement."

Benedict XV reminded the bishops of the world of their duty to teach the people in 1914 with Ad Beatissimi Apostolorum:

It is not our intention here to repeat the arguments which clearly expose the errors of socialism and of similar doctrines. Our predecessor, Leo XIII, most wisely did so in truly memorable encyclicals; and you, venerable brethren, will take the greatest care that those grave precepts are never forgotten, but that whenever circumstances call for it, they should be clearly expounded and inculcated in Catholic associations and congresses, in sermons and in the Catholic press.

Pius XI's 1931 encyclical Quadragesimo Anno states, "Whether considered as a doctrine or an historical fact or a movement, socialism, if it remains truly socialism, even after it has yielded to truth and justice on the points which we have mentioned, cannot be reconciled with the teachings of the Catholic Church because its concept of society itself is utterly foreign to Christian truth."

Another passage in Quadragesimo Anno reads:

If socialism, like all errors, contains some truth (which, moreover, the supreme pontiffs have never denied), it is based nevertheless on a theory of human society peculiar to itself and irreconcilable with true Christianity. Religious socialism, Christian socialism, are contradictory terms; no one can be at the same time a good Catholic and a true socialist.

Pope St. John XXIII summarized the teaching of one of his predecessors in 1961's Mater et Magistra, "Pope Pius XI further emphasized the fundamental opposition between communism and Christianity and made it clear that no Catholic could subscribe even to moderate socialism."

His successor, Pope Benedict XVI, stated in his 2005 encyclical Deus Caritas Est, "We do not need a State which regulates and controls everything, but a State which, in accordance with the principle of subsidiarity, generously acknowledges and supports initiatives arising from the different social forces and combines spontaneity with closeness to those in need."

No Need for Ambiguity

Regarding the current pontiff, Pope Francis, there has been an ongoing controversy due to the ambiguity of his pronouncements on economic matters, which seems to indicate his clear departure from established Catholic teaching.

So, while we await a clear affirmation from his holiness of the Catholic social teaching to confirm and expand the traditional teaching of the Church, we maintain, of course, the perennial and unchanging teaching of all the previous popes on the subject.

Because thou hast rejected knowledge, I will reject thee.

This also applies to Americans who belong to other religions but who maintain the Ten Commandments: Socialism is an illegitimate, evil and anti-natural ideology whose influence must be eradicated from our universities and other centers of learning.

Bishops have a fundamental responsibility in this regard lest they hear the terrible words from Christ the Supreme Judge: "My people have been silent because they had no knowledge: Because thou hast rejected knowledge, I will reject thee, that thou shalt not do the office of priesthood to me: and thou hast forgotten the law of thy God" (Hosea 4:6).

Raymond de Souza is a knight of the Equestrian Order of the Holy Sepulcher of Jerusalem, a knight of the Sovereign and Military Order of Malta and a fourth degree Knight of Columbus. He has given in person, on radio and television over 2,500 talks on apologetics and pro-life issues. He has also assisted religious education programs in dioceses, parishes, schools and lay organizations in 38 countries of the six continents in four languages (English, Spanish, French and Portuguese, plus some Italian and Afrikaans). He writes weekly articles for the oldest national Catholic paper, The Wanderer. He is the delegate for International Missions for Human Life International, the largest Catholic pro-life and pro-family association in the world, having affiliates in over 100 countries.
--- Campaign 32075 --- 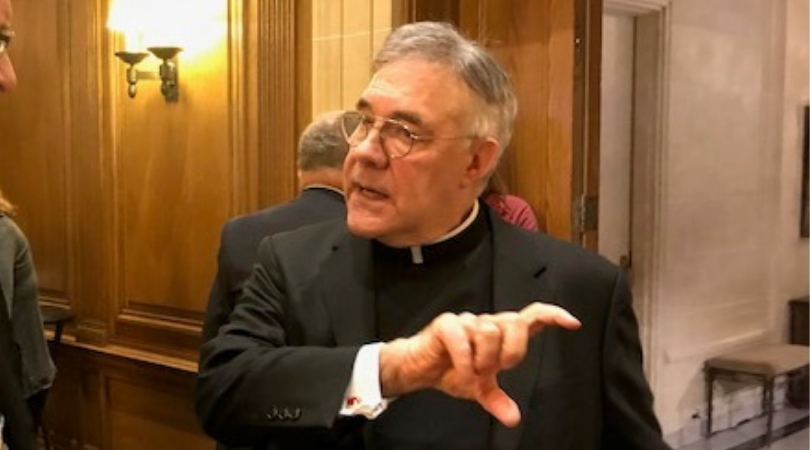 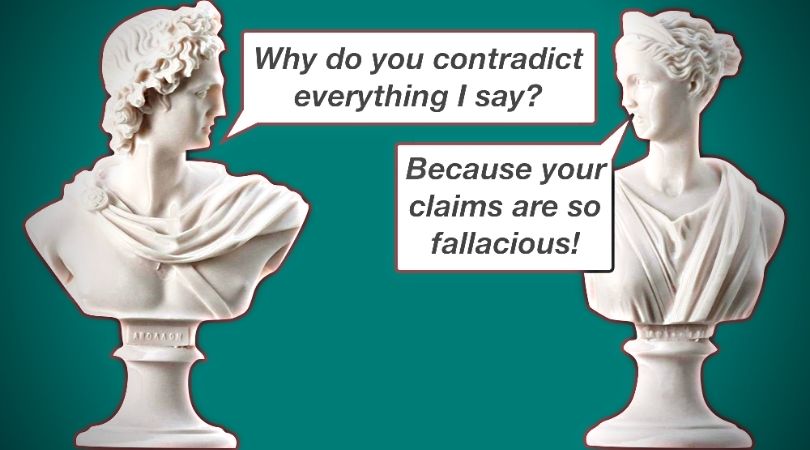