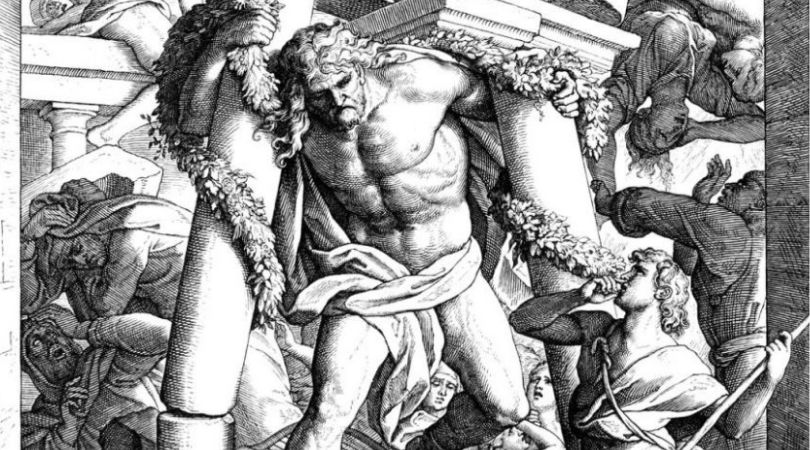 Correct for how Trump fell short

As promised in Part 1, I'm addressing and trying to learn what I can from a conservative critic of Donald Trump. I mean political philosophy scholar and former Reagan aide Dick Bishirjian. Bishirjian is not some neocon warmonger, Swamp GOP profiteer, or fainting couch Christian. So his objections surprised me and challenged me to think. The thoughts they stirred proved useful. We need to keep Trump's movement going. For next time, we have to make sure it runs better and more effectively.

In a series of email blasts sent to conservative leaders and collected here, Bishirjian made some stirring assertions. I will go through them in various sections, and offer my own observations.

Why We Picked Trump

He begins by showing he understands the nature of Trump's appeal to conservatives:

So far, so good. What didn’t Trump appreciate? The passionate attachment of the GOP establishment and its supporters who profited from military contracts to this kind of war. Indeed, Trump hired mostly his erstwhile enemies who belonged to the bipartisan "War Party." This ensured that his own appointees and staffers would sabotage him. Why else are our troops still shivering and dodging bullets uselessly in Afghanistan? Bad for our troops and bad for the country. Good for the bullet salesmen, though.

As I'll establish, Trump was not too radical or power-mad. Instead, he was too timid and deferential to an oligarchy determined to destroy him, disenfranchise his voters and suffocate democracy in America.

Donald Trump's personal inadequacies … assured he could not comprehend constitutional limits placed on our chief executive. Trump's reading ability is impaired by Dyslexia, and Trump did not understand nor did he ever learn that the president of the United States may not direct his vice president to reverse the tally of votes in the Electoral College.

I don't know whether Trump has dyslexia. I've never seen that reported. I know he didn't go to law school and doesn't always hire the best attorneys. But legal scholars John Yoo and Robert Delahunty made a cogent case that the vice president serves as the last safeguard of electoral integrity. 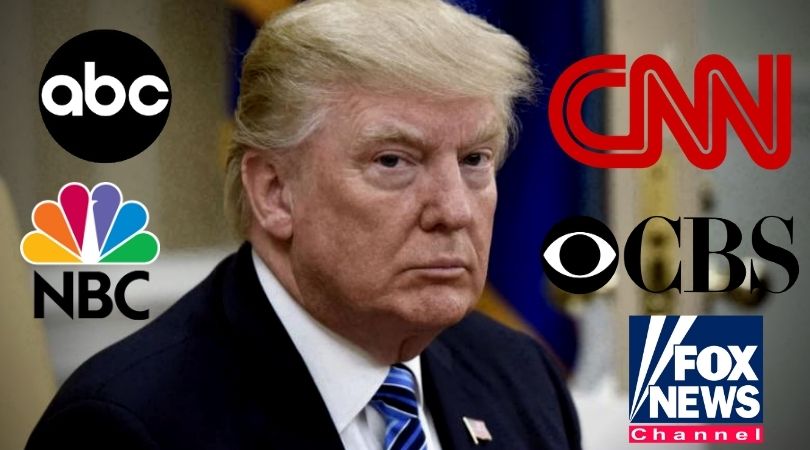 Can We Learn From Donald Trump’s Critics, Even His Enemies? (Part I)
By John Zmirak   •   0