Bishop Fred Henry: "It saddens me to say but totalitarianism is alive and well in Alberta"

Bishop Fred Henry is responding to new provincial guidelines issued on November 5 by Alberta's Minister of Education. They dictate that transgender students may use whatever bathroom they choose and participate in whatever boys or girls sports team reflects their chosen gender identity, among other things. Catholic schools have until March 31 to draft policies in line with the new regulations.

In a statement released last week, Bp. Henry condemns the guidelines for showing "no evidence of consultation with our sensitivity to the Catholic community. They breathe pure secularism." He declares that the guidelines "smack of the madness of relativism"

He continues: "This approach and directive smack of the madness of relativism and the forceful imposition of a particular narrow-minded, anti-Catholic ideology. Such a totalitarian approach is not in accordance with the Supreme Court of Canada opinion delivered ... and must be rejected."

The bishop further maintains, "GSAs [Gay-Straight Alliances] and QSAs [Queer-Straight Alliances] are highly politicized ideological clubs which seek to cure society of 'homophobia' and 'heterosexism,' and which accept the idea that all forms of consensual sexual expression are legitimate. The view of sexuality that they espouse is not Catholic."

In response, critics are bashing Bp. Henry. A mother with two children enrolled in an Alberta Catholic school said the letter was angry and homophobic: "That letter is an awful letter," she says. "For me as a Catholic, that's an embarrassing letter."

School trustees are disagreeing sharply on the subject. In September, one trustee said transgender students should be seen as having a mental illness, comparing them to people suffering from schizophrenia or dissociative identity disorder.

Another trustee apologized to all those offended by Bp. Henry's letter, saying she tried to discourage its publication. She called the bishop's comments "uninformed" and "not in keeping with the spirit of the Year of Mercy recently declared by Pope Francis."

You are completely in cahoots with those whose intent in this new attempt to bully anyone who does not "speak the new language" of family, sexuality. According to the new government regulations for "Best Practices," there is only one English that can be acceptable: the bizarre right-speak of graduate students and their faculty advisors in the Department of Eugenics ... er ... Racial Anthropology ... er ... Gender Diversity.

Bishop Henry reminded his flock that the Canadian Supreme Court previously declared that it's a violation of the liberty of a church's members when the state tells a Catholic school how to explain its faith. "It amounts to requiring a Catholic institution to speak about Catholicism in terms defined by the state rather than by its own understanding of Catholicism," he said. 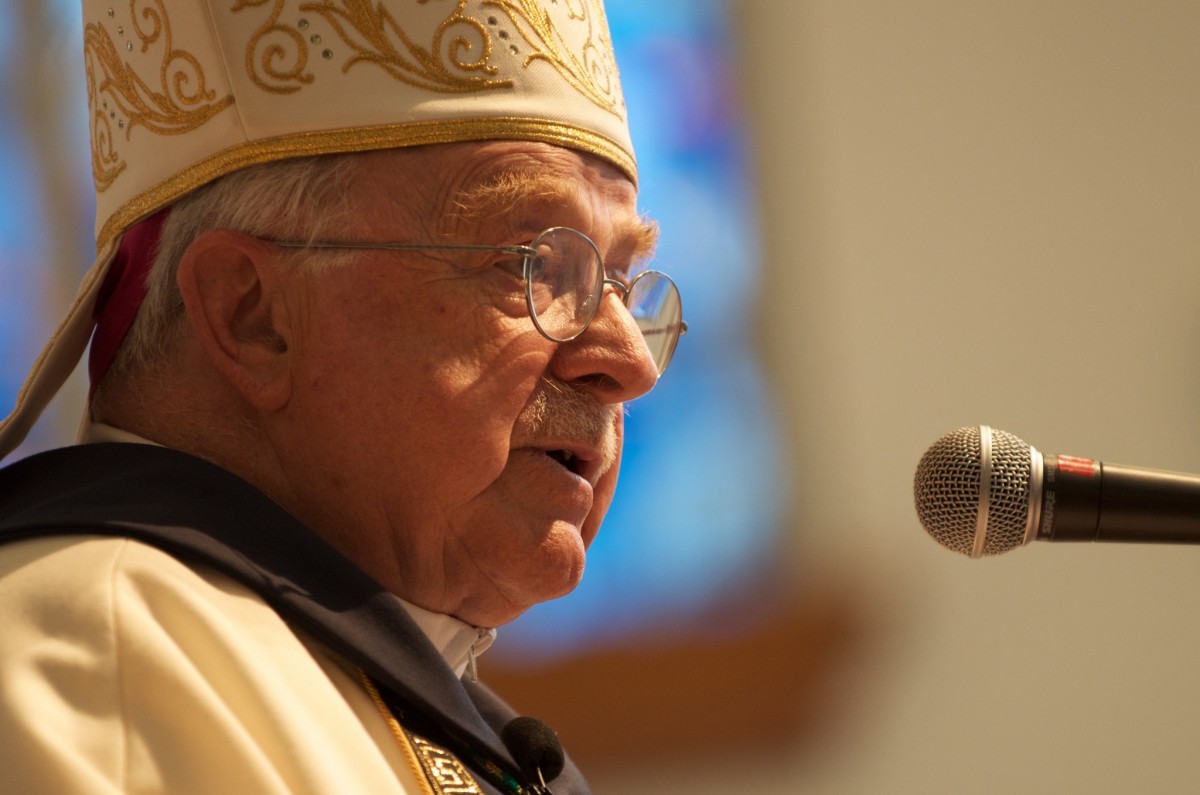 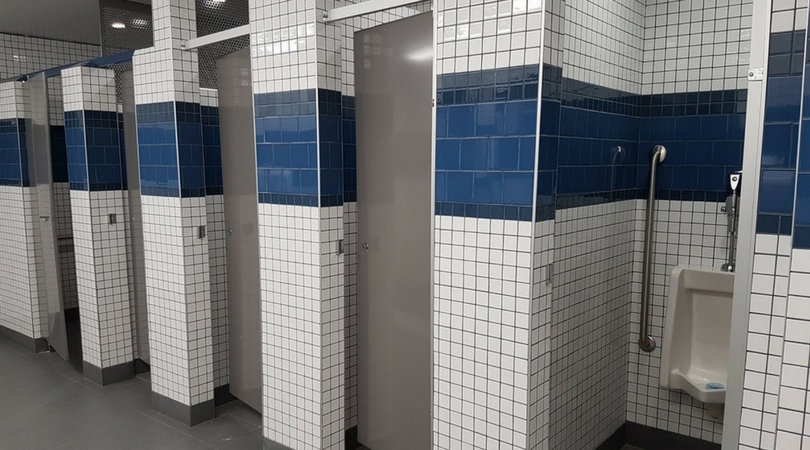