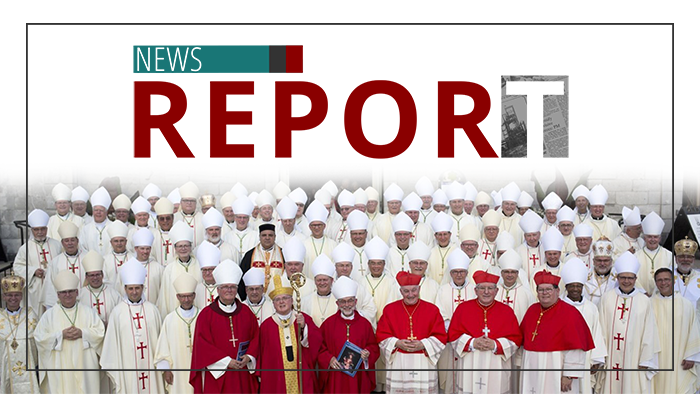 Michael Hichborn: "It did take a decade for the bishops in Canada to actually do something about it, but we're very happy that they've finally taken the concern seriously."

The reason is these so-called charitable groups financially back policies that contradict Church doctrine on matters of abortion, contraception and gender theory.

Michael Hichborn: "This wouldn't have happened if the laity hadn't gotten involved and actually reported on the serious problems there."

In the United States, the archdiocese of Baltimore recently cut funding to a local grantee of its Catholic Campaign for Human Development (or CCHD). The defunded group was supporting Planned Parenthood and the homosexual agenda.

But the U.S. bishops' conference has been criticized over the years for funding groups that do support these intrinsic evils. Such organizations include CCHD and Catholic Relief Services (or CRS).

Michael Hichborn: "The CCHD annually funds organizations that are promoting abortion, contraception, homosexuality, transgenderism, Marxism — but CRS in many ways is worse because they implement programs in third world countries that are directly promoting contraception and abortion."

In addition to supporting abortion and contraception, these so-called charitable organizations have reportedly also supported sex outside of marriage.

The U.S. bishops' conference, on its website, called most of the attacks on CCHD unfair and accused the accusers of shoddy research and bad journalism. They've even promoted CCHD as a model organization for helping those in poverty.

Bishop Jaime Soto: "The Catholic Campaign for Human Development works to break the cycle of poverty by helping people help themselves. ... CCHD also educates Catholics on the reality of poverty and helps them stand in solidarity with those affected by it."

Some critics claim the U.S. bishops should be as responsive as their Canadian brother prelates in investigating immoral partnerships. Fighting poverty is important, but not if it sacrifices Catholic moral doctrine. 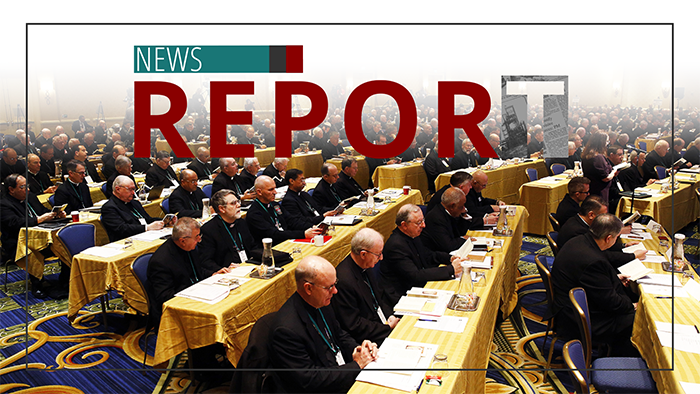