DETROIT (ChurchMilitant.com) - A Canadian arm of the Knights of Columbus is refusing to distance itself from a plagiarizing, heterodox priest.

Father Thomas Rosica, the CEO of Salt + Light TV, noted dissenter from Catholic teaching and gatekeeper of all English texts issued from the Vatican, is still enjoying the support of the Ontario Council of the Knights of Columbus despite the revelation of plagiarism going back decades.

A representative of the Ontario Council of the Knights of Columbus adamantly refused to give any comment to Church Militant when asked if the organization will continue to fund Salt + Light with Rosica at the helm.

When the Pennsylvania grand jury report was released in August, Knights of Columbus State Deputy Dan Heffernan released a note praising Rosica's response in an article titled "We are all in this boat together," in reference to the ongoing homosexual clerical abuse cover-up. Salt + Light took down the post after critics noted it was homosexual clerics and those bishops and priests who promoted them who caused the problem of clerical abuse — that the laity was not "in the same boat."

In February, LifeSiteNews reported that Rosica copied at least a dozen paragraphs from other people's writings in a Feb. 8 address at Cambridge University, where he accused whistleblower Abp. Carlo Maria Viganò of being deceptive.

Nearly a week after his plagiarism was exposed, Rosica resigned from the board of the University of St. Michael's College in Toronto "as a sign of contrition and acknowledgment of the error."

Despite evidence of plagiarism and recent apologies, in which he partially blamed his interns for his wrongdoing, Rosica admits only that he was "not prudent nor vigilant" for his "lack of oversight" and claimed he does "not place the blame on anyone else but myself."

He goes on to say, "If there was an error on my part, it is that I have often relied on others who have generously helped me in my preparation of various texts and I did not do the necessary checking into sources, etc. I regret that. It was never willfully done."

This is not Rosica's first or only instance of plagiarism. It turns out he has been plagiarizing since at least 1994.

I did not profess my own homosexuality in public because such an act of honesty would have reduced my influence as a critical theologian.

Rosica's plagiarism is not his biggest infraction. He has continuously given a platform to priests and bishops who support and promote dissent on sexual morality, including Fr. James Martin, Cdl. Donald Wuerl and ex-priest Gregory Baum.

In an interview with Baum, Rosica praised the homosexual ex-priest: "I've certainly admired very much your theology, your writings — but also your love of the Church, your love of Christ. And you helped to keep alive not only the spirit of the Second Vatican Council but also the authentic teaching of the Council."

Baum had openly opposed the Church's teaching on contraception. Shortly before he passed away, Baum published an autobiography admitting he had been an active homosexual for 30 years while he was married to an ex-nun: "I did not profess my own homosexuality in public because such an act of honesty would have reduced my influence as a critical theologian."

Baum added, "I was eager to be heard as a theologian trusting in God as salvator mundi (Savior of the world) and committed to social justice, liberation theology, and global solidarity."

Asked whether Rosica would retract his praise of Baum (whom he had called a "faithful, deeply devoted Catholic") in light of his personal revelation, Rosica offered no response.

As the Vatican's spokesman for the English-speaking world, Rosica came under fire for claiming at the 2015 Vatican Synod on the Family that "there is a sexual nature to the Eucharist." 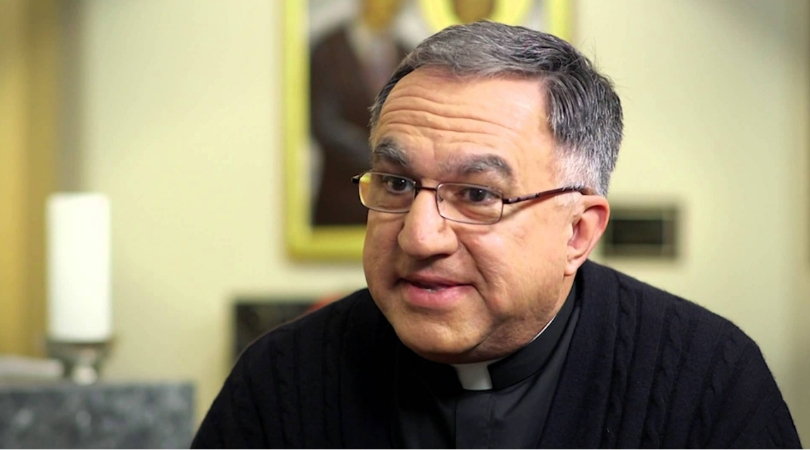 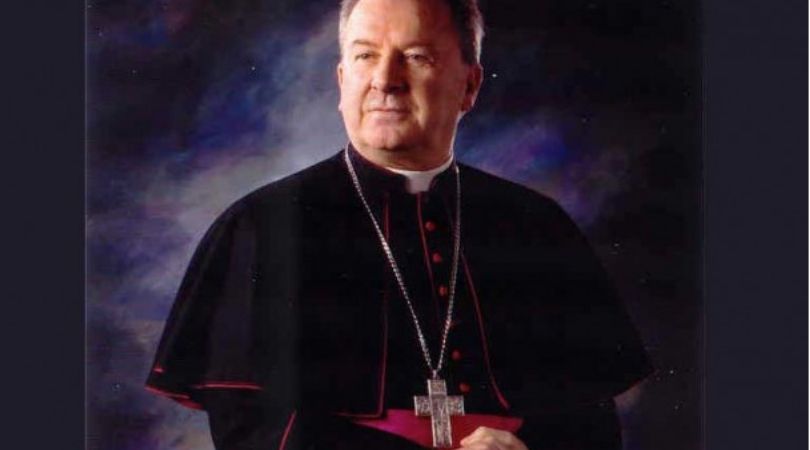 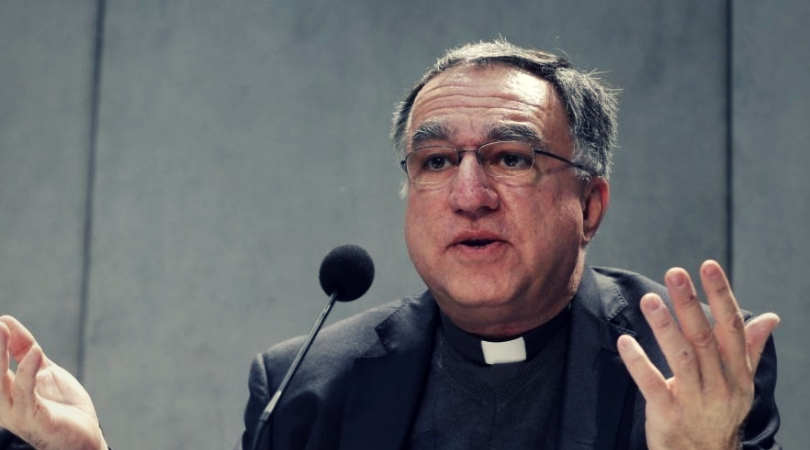