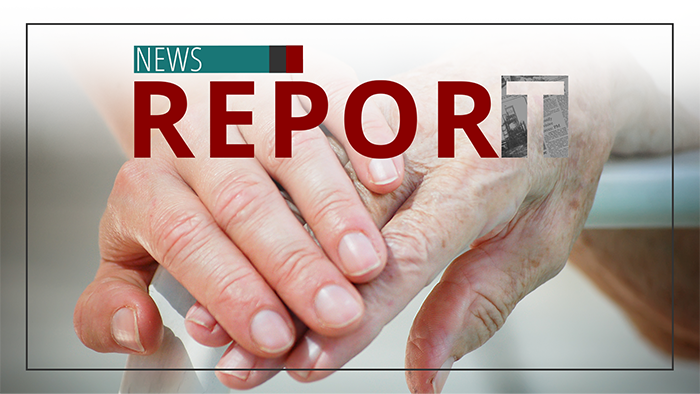 Delta Hospice not going away

At the end of March, the Delta Hospice Society (DHS) was evicted from two of its privately owned buildings solely because it did not offer the euthanasia program MAiD — or Medical Assistance in Dying.

Angelina Ireland, president of DHS, told Church Militant, "We had to leave our buildings, our hospice and our supportive care center. Within two weeks, under government control, they reopened that hospice. They started accepting patients and euthanasia is now being offered there."

Delta Hospice is a pro-life palliative care society led by Christians (mainly faithful Catholics) in the Canadian province of British Columbia. As euthanasia was legalized in 2016 by its fake-Catholic prime minister, Justin Trudeau, the socialist Canadian government has been targeting groups like DHS for the past couple of years now.

Palliative care is a form of end-of-life therapy that does not include euthanasia or assisted suicide. Instead, it focuses on the preservation of human dignity, as Pope Benedict noted in 2006.

The "health" policy in British Columbia states that hospices are required to offer MAiD (mercy killing) to patients if their beds are more than 50% publicly funded.

In order to stay under this 50% threshold, Delta Hospice last year was willing to give up $750,000 in funding so they would not be forced to provide euthanasia. The B.C. government had no interest, rejected the offer and eventually seized its assets.

Although Delta Hospice Society had two of its buildings taken from it — for which, 10 years ago, the society fundraised nearly $9 million — the hospice has not given up on its mission.

Ireland is responding to Canada's Marxist, anti-life agenda: "The Delta Hospice Society will embark on a new project and we call it 'On the Road to Hospice Sanctuary.' We will build a brand new euthanasia-free hospice."

This is yet another example of how the socialist Canadian government is relentlessly persecuting faithful Christians and pro-lifers who need our support more than ever.