Why order Catholics to get permission before divorcing if no one does so?

ROCKY RIVER, Ohio (ChurchMilitant.com) - The question whether Catholics who divorce must obtain permission from their bishop before they file is being debated by experienced canon lawyers, learned laypeople and Vatican officials.

Dr. Ed Peters, a widely respected canon lawyer, starts off his analysis of the issue by admitting that this requirement is written into the Church's legal code. "Canons 1151–1155 of the Code of Canon Law state that Roman Catholics wishing to separate from their spouses must obtain ecclesiastical permission for the cessation of conjugal life," says Peters.

"Canons 1692–1696 set forth the procedure for obtaining that authorization," he adds.

Peters then goes on to claim that these laws apparently don't bind Catholics in this country for a variety of reasons. On these points, he's debated by Bai Macfarlane, who 13 years ago established the nonprofit group Mary's Advocates for the purpose of protecting families from no-fault divorce by encouraging bishops, priests and laity to adhere to these specific canons.

On May 17, Macfarlane appealed this issue to the Vatican's Congregation for Education. The following day, Peters took note of this appeal and linked to his previous analysis of the subject. Peters admits that the law does require on paper that Catholics must obtain ecclesiastical permission before divorcing their spouse in civil court.

He further admits that this law is largely, if not totally, ignored by all Catholics in the United States. "Yet of the tens of thousands of Catholics who separate or divorce each year in the United States," says Peters, "virtually none of them makes any effort to comply with these norms."

Macfarlane established Mary's Advocates because she discovered these two points: "I found the canon law to protect faithful spouses and children was being wrongfully disregarded."

Peters, however, listed reasons for why he's OK with these laws not being followed, as laid out later in this article. Mary's Advocates subsequently posted a rebuttal to his analysis. Macfarlane first objects to his analysis where he writes, "Canons 1692–1696 [procedure for getting permission to divorce] ... are new and thus lack significant roots in canonical tradition."

We lay down the precept to all those who are married that they not enter civil tribunals ... without consulting ecclesiastical authority.

One such source listed on her website is from the Third Council of Baltimore, decree #126, which mandates:

We lay down the precept to all those who are married that they not enter civil tribunals for obtaining separation from bed and table without consulting ecclesiastical authority. But if anyone should have attempted it, let him know that he incurs grave guilt and is to be punished through the judgment of the bishop.

Peters brings up a seminary manual that seems to discount the necessity of enforcing the law, as "people usually hesitate to enter into direct communication with diocesan officials," and "the parties are unaware" of the law.

She responds by citing a seminary manual from "the president of St. Patrick's Seminary, Very Rev. Henry A. Ayrinhac ... who published a text in 1918, Marriage Legislation in the New Code of Canon Law. He taught, 'The Third Plenary Council of Baltimore, n. 126, forbids having recourse to the civil courts without consulting the Ordinary," she says.

Another objection Macfarlane makes is when Peters brings up a suggestion from an advisory board in 1978 that says such laws "not be retained" in the new Code that was promulgated in 1983. Macfarlane notes that the laws were included in the new code in spite of the recommendation to dismiss them. She draws the analogy that just because there's a debate over sexually active, divorced Catholics receiving the sacraments doesn't change the law.

Macfarlane further objects to Peters' citing of a 1979 advisory commission that also recommended the canons on divorce be omitted from the 1983 code currently in force. She remarks, "Peters did not cite records from the procedural commission's discussions on 19 April 1971. They discussed the importance of the Church not renouncing its own duty and right to protect families from having imposed upon them a separation plan that may, or may not, be contrary to divine law."

Peters makes the point that the United States isn't a "concordat nation," where the Church and government have made certain agreements on the roles of each pertaining to marriage. He seems to indicate that this allows Catholics to bypass the bishop when filing a civil divorce.

Peters opines, "I find the cost of retaining in law 'symbolic' norms, if that is what these canons amount to in many places, to be high (if only in terms of their potential to cause confusion among the faithful), but the Legislator apparently concluded otherwise."

At Mary's Advocates, Macfarlane takes the opposite stance. She holds that these canon laws upholding Church teaching on marriage aren't symbolic but are currently in force and must be obeyed for the good of families. 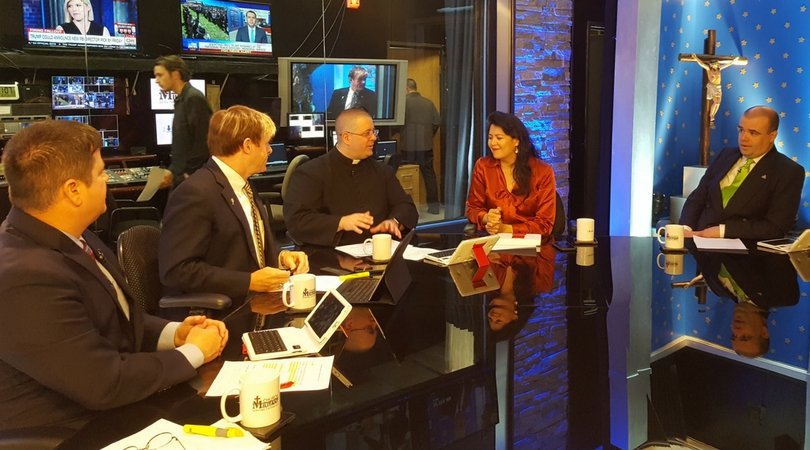 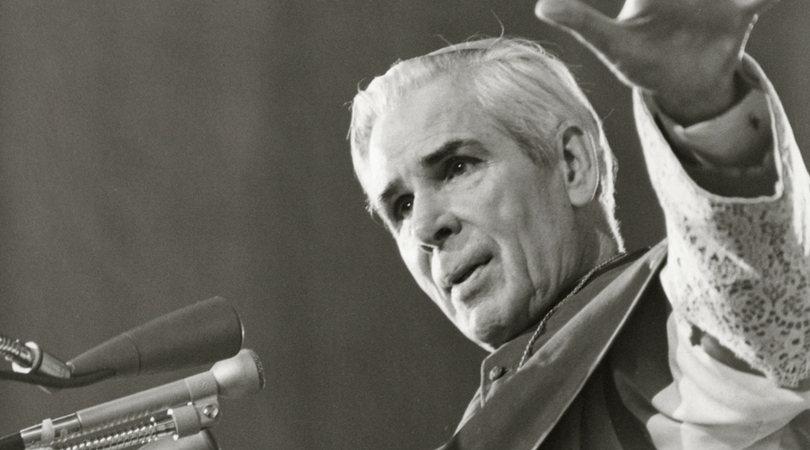 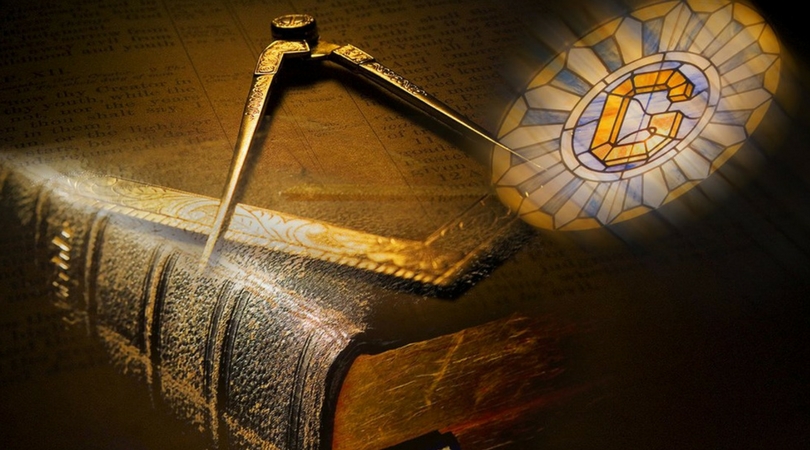