Fr. Perri: "The second marriage is not sacramental and therefore not valid"

A canon lawyer well seasoned in marriage tribunals is confirming that a seeming exception presented by Cdl. Gerhard Müller last week that supposedly allows some divorced-and-civilly-remarried Catholics to receive Holy Communion while still living as husband and wife is not even a real possibility.

Church Militant reported on statements made in an interview published Dec. 31 by the former prefect of the Congregation for the Doctrine of the Faith. During the interview, Cdl. Müller stated, "It is possible that the penitent may be convinced in conscience, and with good reasons, of the invalidity of the first marriage even though they cannot offer canonical proof." Speaking of such Catholics, who went on to divorce and civilly remarry, the cardinal stated, "In this case, the marriage that is valid before God would be the second one, and the pastor could grant the sacrament."

Doubting the cardinal's statement, Church Militant reached out to an experienced canon lawyer, Fr. Dean Perri, who has worked for years in the marriage tribunal for the diocese of Rhode Island. Father Perri confirmed the lack of validity of the first marriage doesn't elevate the second civil marriage to a sacrament. "First of all, the second marriage is not sacramental and therefore not valid in the eyes of the Church," said Fr. Perri.

The civil marriage attempted by the couple is just a civil marriage, said Fr. Perri, regardless of the validity of the first marriage. He further noted that no priest is allowed to attempt to marry the couple sacramentally if there's a previous marriage that hasn't received a decree of nullity by the Church.

The second marriage is not sacramental and therefore not valid in the eyes of the Church. ... If the Tribunal and all the appeals declare that the first marriage is valid, then no, there is no second marriage and the couple will either have to bear the Cross of Christ and live as brother and sister in order to receive Communion or if they continue to live in sin, then they are not to receive Communion. This also puts their immortal souls in jeopardy if they continue in adultery.

Watch the panel discuss the confusion amongst bishops in The Download—Amoris Laetitia Round-Up. 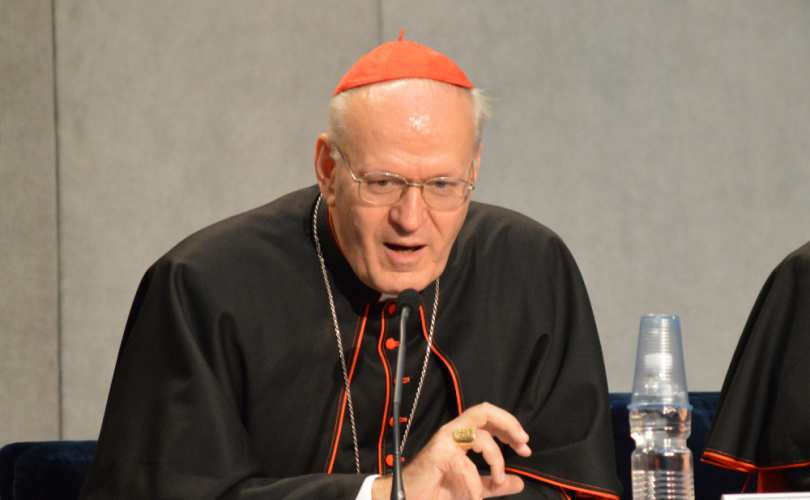 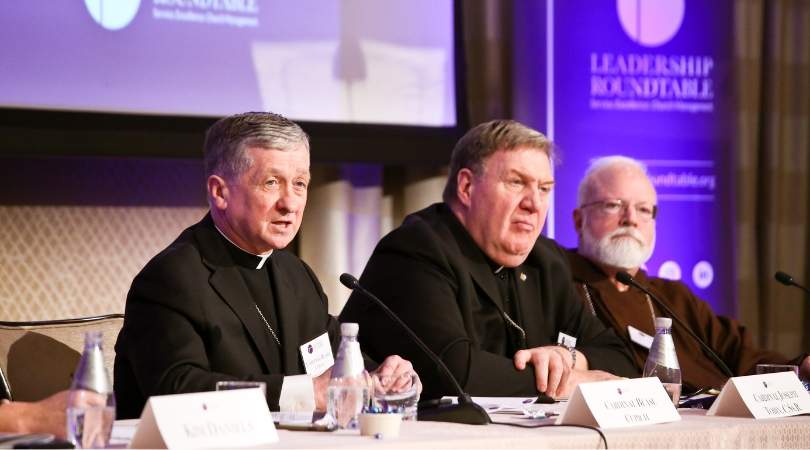