Mainstream media cites what played out in the Capitol on Jan. 6 as the reason for heightened security.

But critics are spotlighting a double standard between coverage of continuous riots over the summer and a gathering with a few bad actors at the Capitol.

For example, over the summer, CNN referred to the Kenosha riots as "fiery but mostly peaceful protests after police shooting."

In fact, "mostly peaceful protests" was the catchphrase used regardless of rampant looting, burning, violence and even killing.

But the incident at the Capitol, which was mostly peaceful, is repeatedly called a "violent insurrection" and attempt to overthrow the government.

Leftist politicians, in lockstep with the media, also gave a pass for riots over the summer.

But the same politicians referred to Jan. 6 as "insurrection" and "sedition."

Kamala Harris had this to say: "What we saw yesterday in our nation's Capitol was, as the president-elect has called it, an assault on the rule of law."

Meanwhile, the presence of National Guard in D.C. and elsewhere has some wondering if there are forces at work trying to incite conflict.

Matt Couch of The DC Patriot posted on social media a flier that was apparently designed to have patriots gather at capitols throughout the nation on Sunday.

Couch said, "We found out who's behind the fake MAGA events in D.C. and they aren't conservatives."

As events have reached a fever pitch, with bad actors and disinformation everywhere, commentators like Couch are urging conservatives to stay home on Wednesday. 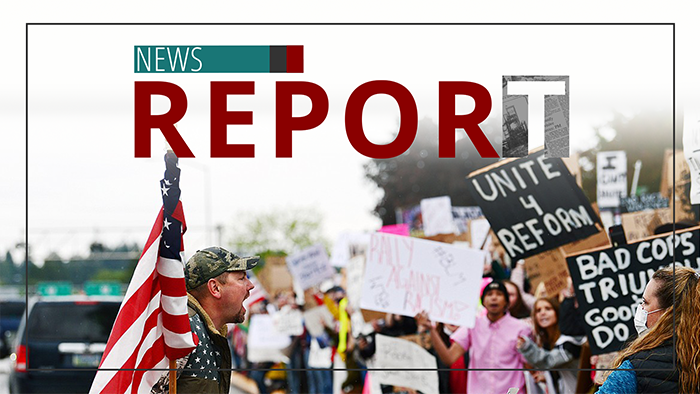 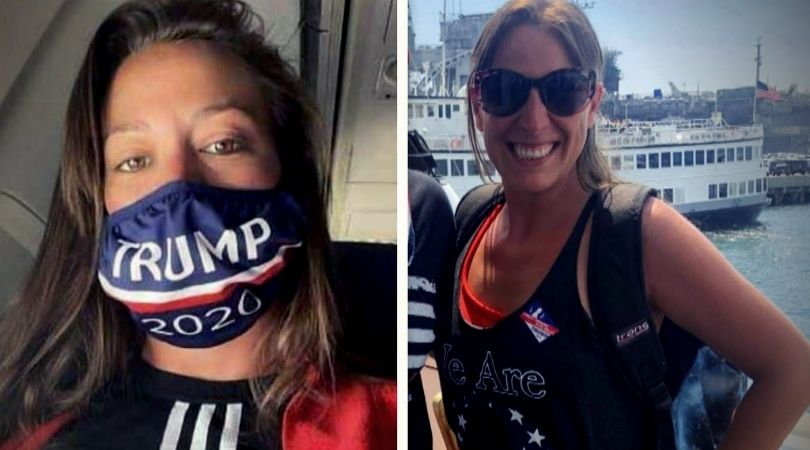