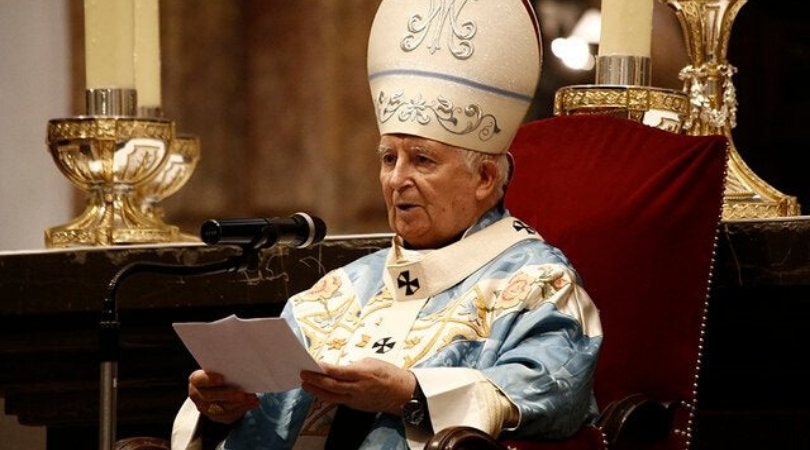 VALENCIA, Spain (ChurchMilitant.com) - The vice president of the Spanish Bishops' Conference is warning Spain that it will soon be under communist rule.

In a letter posted to his diocesan website on Jan. 11, Llovera warned that Spain is coming under the boot of Communism.

"Marxist communism, which seemed destroyed with the fall of the Berlin Wall, has been reborn and is certain to govern Spain," said Llovera.

The cardinal observed that Spain was following the errors of countries in Latin America that allowed socialist governments to come into power.

"The sense of democracy is substituted for the imposition of a single way of thinking and by authoritarianism and absolutism incompatible with democracy," said the cardinal.

I have perceived an attempt to make Spain stop being Spain.

The prelate recalled how communism tried to gain control of the country during the Spanish Civil War of 1936–1939. He lamented how Gen. Francisco Franco's defeat of communism and subsequent rule had been "emptied and forgotten" and were being replaced by ideologies that "always divide and never unite."

He said the Marxist communist elements now in charge want to strip Spain of its Christian identity.

"With much pain, I have to tell you and warn you that I have perceived an attempt to make Spain stop being Spain," declared Llovera.

He ended his letter with a plea for Catholics to "pray insistently for Spain."

Llovera was backed by fellow prelate Abp. Jesús Sanz Montes of Oviedo. The archbishop issued a similar warning in a letter posted to his diocesan website one day after Llovera's letter was published.

In his letter, Montes warned that Spain was entering a "grave moment" in its history. He further warned Catholics of leftists' "policies and paths" that would curtail religious liberty as well as the use of lies and political censorship to stifle free speech.

Concluding his letter, Montes called on Catholics to resist by remaining faithful in the midst of secular society.

In a letter published Nov. 30 Llovera warned, "With the 'pre-agreement,' a cultural change is established or engendered, a unique thought is imposed, with a vision of man that aims to extend to all, the approval of euthanasia, the extension to new rights, gender ideology, radical feminism." 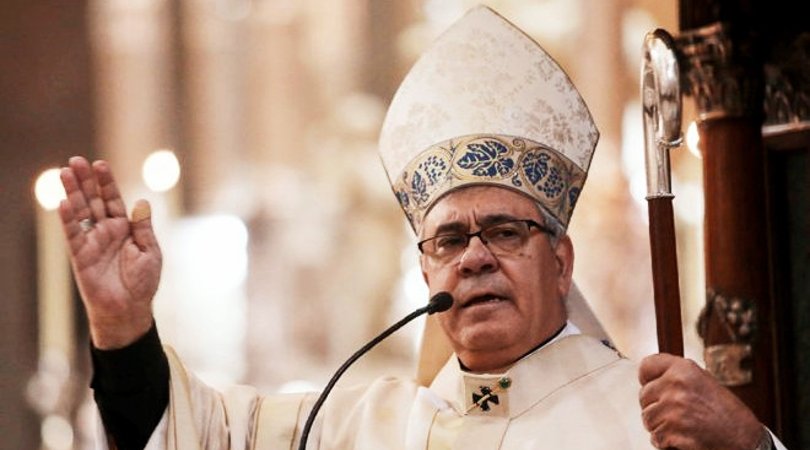 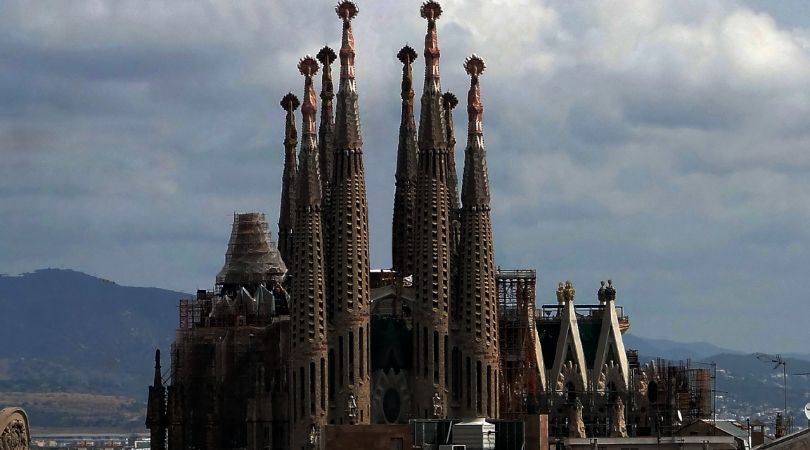