They also found "undergarments of a size intended for children."

Muñoz was rector of the now-defunct Casa Jesus, a seminary for Latin Americans established by the late Cdl. Joseph Bernardin in the late 1980s for the purpose of recruiting homosexual seminarians.

Father John Lavers, who headed a top-level 2012 investigation at Holy Apostles Seminary in Hartford, Connecticut exposing a homosexual pipeline from South America to East Coast seminaries, confirmed with Church Militant that Bernardin led the vanguard in recruiting and funneling homosexuals from Latin America to Casa Jesus in Chicago.

Cupich quietly shut down the seminary in 2016 after multiple gay scandals, including the regular frequenting of gay bars by seminarians, as well as priests connected to Casa Jesus being accused of sexual misconduct.

"When I was at Casa Jesus, I used to go to gay bars, bring my friends. They didn't say anything," said former seminarian Luis Stalin to NBC Chicago. Stalin said the rule for celibacy was often ignored.

A Chicago priest who spent time at Casa Jesus, and who asked not to be named, spoke with Church Militant and confirmed the rampant homosexual subculture. "The rector knew. Everybody knew," he said.

The incident involving Muñoz was the final scandal that led to the seminary's closure.

They also found 'undergarments of a size intended for children.'

Muñoz helped lead the house of formation for seven years (2009–15), frequently traveling to Latin America — at the archdiocese's expense — to recruit seminarians for the Chicago archdiocese.

Cupich was criticized in 2016 for dragging his feet on the Muñoz investigation, failing to report him immediately to law enforcement, waiting nearly a month before removing him from ministry, and sending him out of state — without informing law enforcement.

Cupich's actions drew a sharp rebuke from the judge overseeing Muñoz's case. "Isn't there counseling in the state of Illinois that he could've been afforded?" asked Judge Maria Kuriakos Ciesil during a court hearing in 2016. 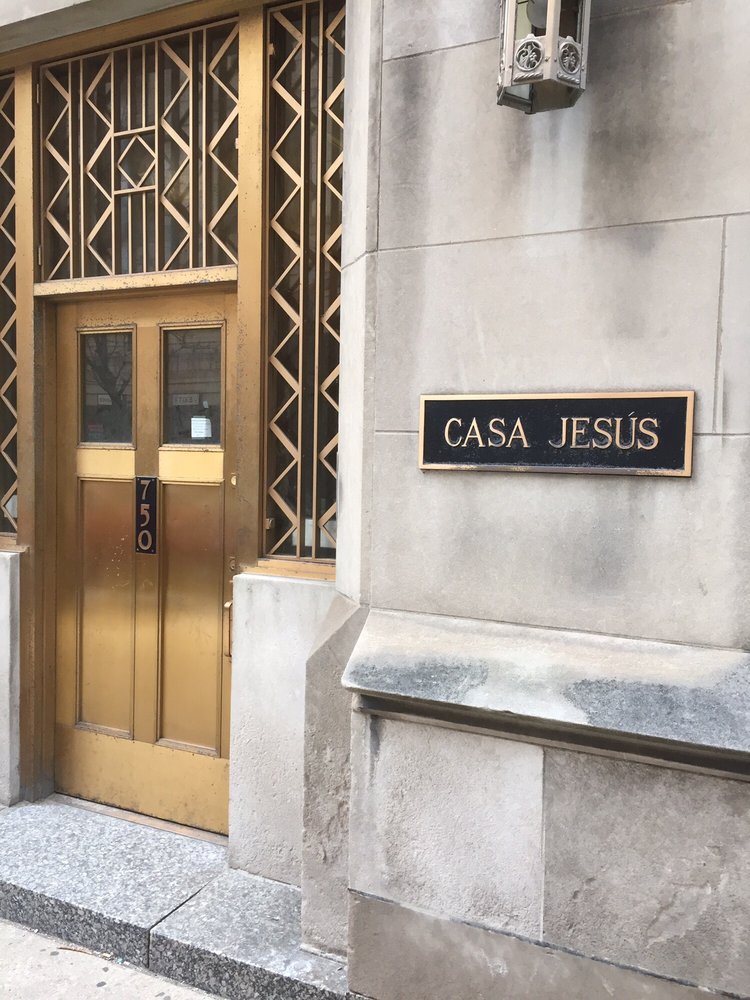 A 2016 bond proffer gave the background on the Muñoz case:

"Nearly two weeks passed between the time child pornography was seen inside the Casa Jesus apartment and when church officials began an investigation," according to ABC7's I-Team report.

The Chicago archdiocese issued a statement at the time saying, "Archbishop Blase J. Cupich removed Father Muñoz from ministry and withdrew his faculties, his authority to minister, after the archdiocese learned that the inappropriate material might involve minors."

The statement fails to note, however, that Cupich waited until July 28 — three weeks after the incident — to remove Muñoz, and that he did not contact law enforcement when the incident was first reported.

The statement fails to note, however, that Cupich waited until July 28 — three weeks after the incident — to remove Muñoz, and that he did not contact law enforcement when the incident was first reported.

According to Lisuzzo, after Cupich removed his faculties, Muñoz "was moved by the archdiocese to a location for ... evaluation and business. The Chicago Police Department was not notified of that location."

Cupich was tapped by Pope Francis to be a lead organizer of the recently concluded Vatican sex abuse summit, which critics — on the Left and Right — say accomplished little in the way of genuine reform.

"The unprecedented Vatican summit on the Catholic Church's sex-abuse crisis took place last week and it's still not clear what, if anything, was accomplished," wrote Michael Pettinger for The Nation.

"Francis offered no detailed plan on how to prevent abuse, or binding rules on how to deal with abusers and cooperate with law enforcement," wrote Ciara Nugent in Time Magazine.

Cupich, who answered questions at daily press briefings, was criticized for evading issues and for his lack of transparency.

When asked by CNN's Delia Gallagher how laity can have confidence that the cardinals are being held accountable, Cupich's response amounted to an insistence that laity simply trust them.

At Presser for Vatican Sexual Abuse Summit #PBC2019, @deliacnn says in 2002 US Cardinals were here in Rome, with McCarrick the figurehead speaking about zero-tolerance, and asks how are you Cardinals holding yourself responsible, and how can the American people trust you? pic.twitter.com/fqmShjVU7A

And when Ann Thompson of NBC challenged Cupich on his alternate sex abuse proposal — which allows the bishops to investigate themselves — Cupich's response made clear he was sticking to his plan.

At Presser for Vatican Sexual Abuse Summit #PBC2019, a journalist asks @CardinalBCupich about the proposals he laid out this morning on dealing with Bishops accused of abuse, which would handling the case, noting that McCarrick and Cardinal Law were both Metropolitans pic.twitter.com/PHv5shLthc

Reactions to his response were uniformly negative.

"Excellent question. Lame answer," read one response by "Pat" on Twitter. "The truth is nobody trusts that the Cardinals/Bishops can police themselves. It's unfathomable that this is the best they can do 'believe us now.' Not good enough."

"By choosing Cardinal Cupich to lead the abuse summit, the hierarchy told the laity that nothing will change," wrote Kathy Lewis. "He's a huge part of the problem and giving him such power negates the summit entirely. The laity rejects this summit as another attempt to avoid responsibility for abuse."

"If the 'only thing' Cupich can tell us is that he polices himself, then there must be NO mechanism to hold the hierarchy accountable," wrote Kevin Daley. "Otherwise he'd tell us about it, right? @deliacnn destroyed this whole farce of a meeting with her question." 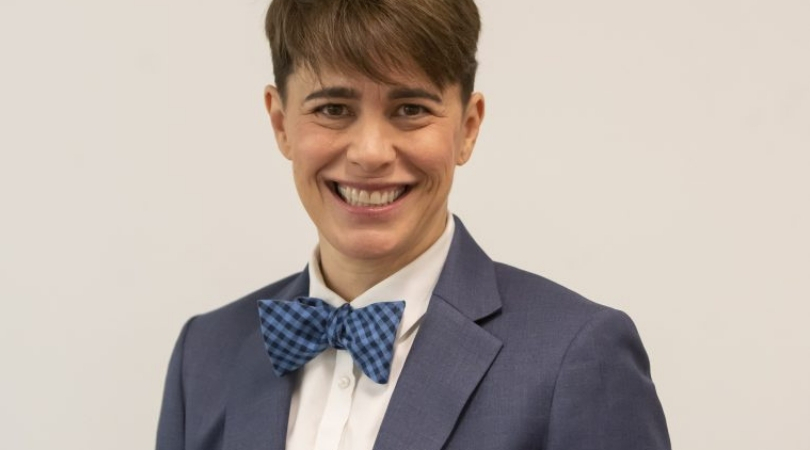 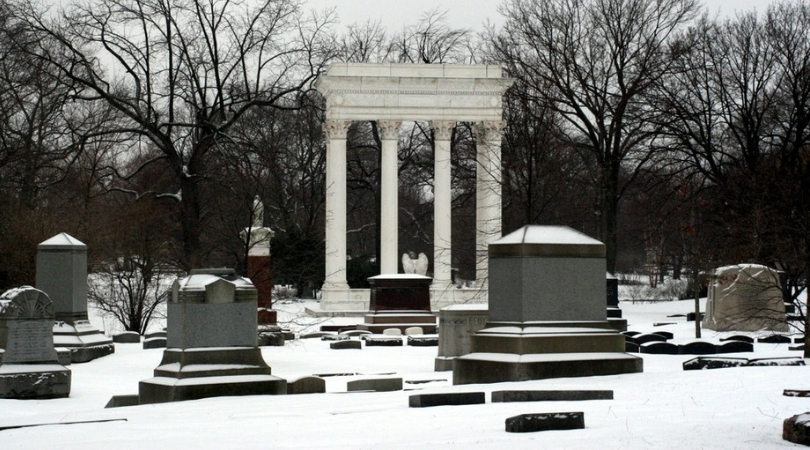