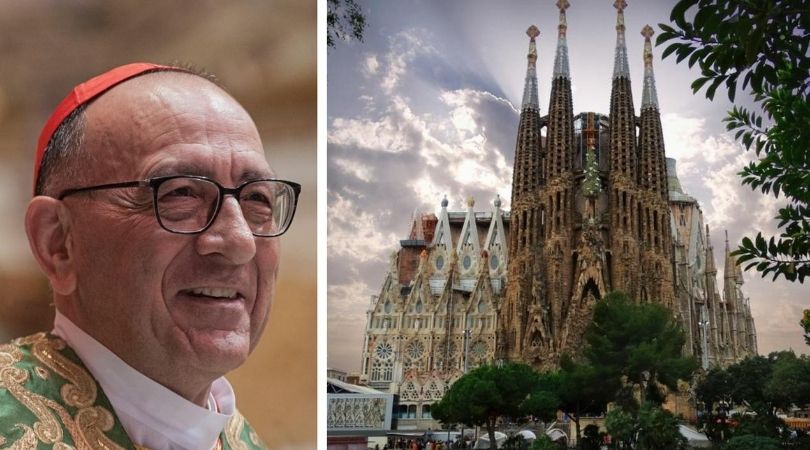 BARCELONA, Spain (ChurchMilitant.com) - The president of Catalonia has initiated legal sanctions against Spain's top prelate after he celebrated a Requiem Mass for victims of the Wuhan pandemic at Barcelona's world-famous Sagrada Família basilica in defiance of government restrictions.

On Monday, Quim Torra, president of the Generalitat de Catalunya (government of Catalonia), ordered the Health Department to open an investigation into Barcelona's archbishop, Cdl. Juan José Omella for exceeding the 10-person limit at the Sunday afternoon Eucharist.

"I am a Catholic; I was educated by the Jesuits, and my references are Pedro Casaldáliga and Ernesto Cardenal," railed Torra (citing two notorious liberation theologians), adding: "For me, the Church is one that works for the poor, the vulnerable and those who are imprisoned. My Church is that of the poor and vulnerable."

Announcing that he would take "legal action" against the Generalitat for violating "religious freedom," Cdl. Omella defended his decision to invite 500 worshippers to the service, arguing that while the government allowed 1,000 tourists into the basilica at any time, only 10 were permitted to attend a Mass.

"It is a provision that seems unfair and discriminatory to us, taking into account that we have been very careful and respectful in maintaining the sanitary regulations required for closed spaces, presented at all times to the administration, with the approval of doctors," he stated.

Members of the congregation had their temperatures taken at various entry points before being admitted into the basilica.

While the government allowed 1,000 tourists into the basilica at any time, only 10 were permitted to attend a Mass.

Even if all 500 invitees were at the Eucharist, the basilica would only have been 23% full, Omella (who heads the Spanish bishops' conference) insisted.

Meanwhile, President Torra used the incident to launch an inflammatory political attack on Cdl. Omella, alleging that the prelate had failed to speak out when Catalonian politicians were detained following the region's failed independence bid in the 2017 referendum.

"It seems good to me that Cdl. Omella appeals to freedom of religion, but for years he has forgotten the Constitution and human rights," Torra fumed at a press conference Monday. "Not once has he raised his voice against repression [of Catalan's politicians]."

Torra added that "we are all equal" when it comes to the pandemic restrictions, and that "if the government takes measures to ensure the health of all citizens, we must all comply with them."

Cardinal Omella earlier attempted in his homily to de-escalate the situation: "These are not times to waste time in useless discussions to find guilty parties, to increase the division. It is not a time for confrontation. It is a time to reach out, to fight for the common good, especially for those who suffer the most."

"These are times of reaching out to caress, to forgive, to accompany, to walk together and try to avoid more suffering, to face together the economic and social crisis that lies ahead. These are times of forgiveness and of looking to the future, learning from mistakes," he preached.

Catholics on social media applauded the cardinal for taking a stand against the restrictions on public worship.

"I live in Catalonia. The government is communist. The most important thing during the lockdown here for the Catalan government was [that] abortion must go on. Send abortion pills on demand if necessary. For no other district in Spain this was important. Says everything," Catholic blogger Thomas Huth tweeted.

Whoever thought we would have a cardinal on our side!

"Whoever thought we would have a cardinal on our side! I live in Barcelona and this is music to my ears," a Catholic responded.

Spanish media Vida Nueva underscored the government's hypocrisy in pressuring the archbishop to reopen the iconic basilica for tourists but not for worshippers.

Catalan's government did, at first, approve the Mass on July 2, Vida Nueva reported. But new regulations were imposed July 17 after a flurry of COVID-19 outbreaks. Under the new regulations, worship services were limited to 10 attendees while the capacity remained at 50% for activities in other venues.

The Procicat (Catalan Civil Protection Territorial Plan) did not notify the archbishop of the changes until Saturday afternoon, making it impossible for him to cancel the Mass after invitations had been sent out.

In January, the basilica was voted Europe's top TripAdvisor attraction, followed by the Colosseum in Rome and the Eiffel Tower in Paris. 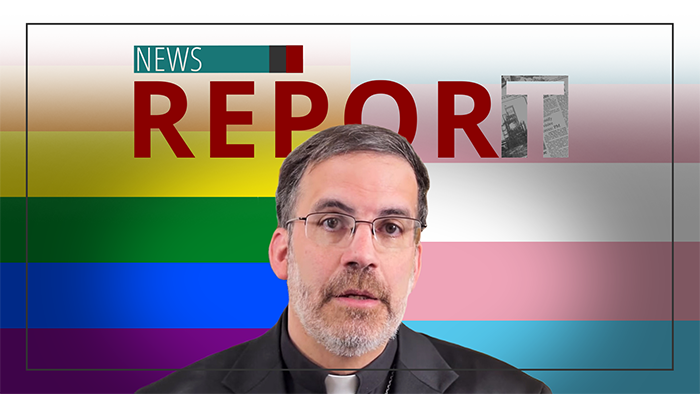 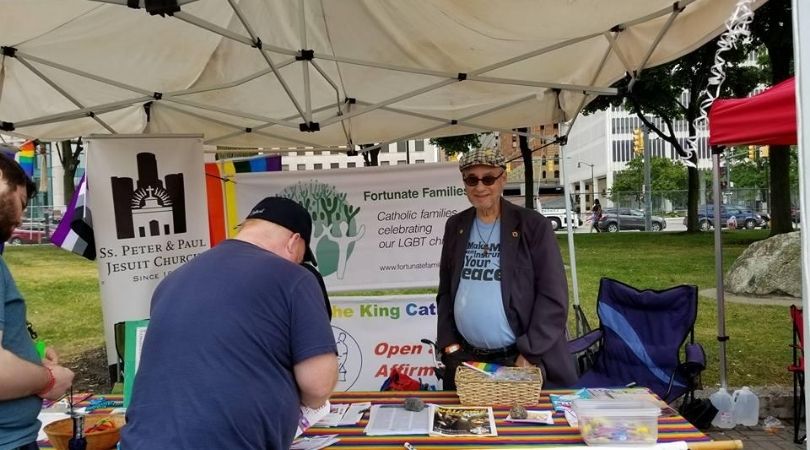