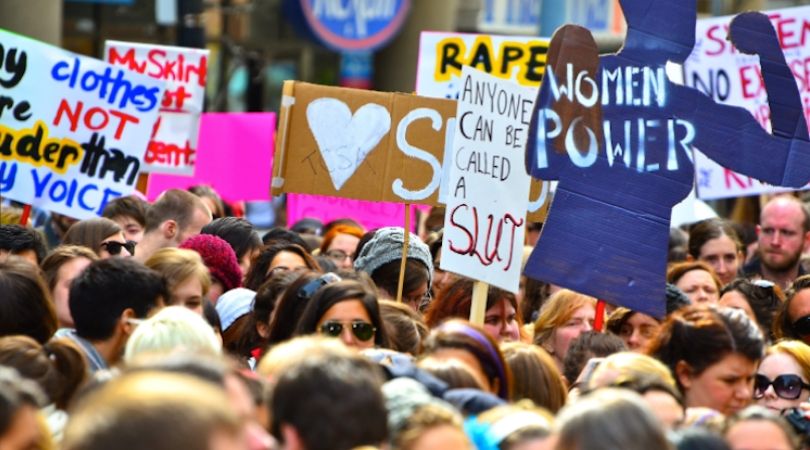 ROME (ChurchMilitant.com) - A senior prelate who worked as a medical doctor and made medical ethics the focus of his academic research has slammed gender theory as a development which "sets the city of man against the City of God, and the world order against the Christian faith."

Speaking at the Rome Life Forum, Cdl. Willem Jacobus Eijk described gender theory as rooted in the radical feminism of Simone de Beauvoir and the "polymorphous perversity" of Sigmund Freud.

Radicalized feminism is convinced that the role of the married woman as an instrument for procreation and education of offspring is merely a social role.

"Radicalized feminism is convinced that the role of the married woman as an instrument for procreation and education of offspring is merely a social role, hitherto imposed on her by society," Eijk said, quoting de Beauvoir's dictum "one is not born as a woman, but one becomes one."

The fundamental notion of gender theory is that gender is a "social role" with "no or merely a remote, connection with the biological sex," where the individual can "make an autonomous choice regarding gender."

However, "in practical terms, the individual merely has the impression of having autonomy," said Eijk, who wrote his doctoral dissertation on the ethical problems of genetic engineering of human beings.

The metropolitan archbishop of Utrecht, Netherlands denounced international bodies like the World Health Organisation for forcing the transgender agenda on national authorities and indoctrinating primary school children in gender ideology.

Citing radical feminist Shulamith Firestone who demanded the "freedom of all women and all children to do as they wish sexually," Eijk explained how this liberation required "an attack on the organized social unit surrounding reproduction" — that is, the family.

Moreover, gender theory has "grave consequences for the proclamation of the Christian faith," Eijk maintained. It radically contradicted the Church's teaching that sex can only be between a man and a woman, within matrimony, and open to procreation; it promoted abortion; and it undermined the roles of parents, spouses, marriage and relationships between children and parents.

Eijk illustrated how "[r]emoval or alteration of the meanings of father, mother, marriage, paternity and maternity, make it difficult to announce the faith in a God in three Persons, God the Father, Christ as Son of God the Father, made man, and Mary as the spouse of the Holy Spirit."

Responding to the demand for the ordination of women, he insisted that "a priest has to represent Christ in person, and Jesus was a man." However, detaching "gender from biological sex would, of itself, make it immaterial whether the priest is male or female."

Other speakers at the forum, addressing the theme of "City of Man vs. City of God — Global One World Order vs. Christendom," warned of the dangers of globalism, the hopelessness of the City of Man without God, and the progression from one world order to global chaos.

"The New World Order is in reality worldwide chaos, which today has the colors of the Amazonia, the happy paradise in which indigenous peoples pass on the wisdom of the cult of nature, and the Earth Charter replaces the Declaration of Human Rights," Prof. Roberto de Mattei told the forum.

"Amazonia has been elevated from a physical territory to a theological place, the object par excellence of geolatry, the cult offered to Mother Earth which embraces all creatures," and where "nothingness is revealed as the ultimate secret of the universe. The metaphysics of the nothing is the heart of the new religion," he added, explaining how "pantheism coincides with nihilism."

"An intimate solidarity also exists among the children of darkness," bound by the link of hatred, and this was one aspect of the Mysterium iniquitatis, he noted.

In his address on the pre-history of Humanae Vitae, Cdl. Walter Brandmüller demonstrated how the Church of England's capitulation to "the secular spirit of the time" and the neo-Malthusian propaganda resulted in the 1930 Lambeth Conference voting in favor of contraception. This, in turn, led to a controversy in the Catholic world.

Protestant situational ethics penetrated Catholic moral theology, and "we are confronted with the results of a process of erosion initiated at the 1930 Lambeth Conference which, from the approval of artificial contraception, has led us to the monstrosity of what is today known as procreative medicine, by which man has seated himself on the throne of the Creator," Brandmüller observed.

Dr. Alan Fimister addressed the challenge of St. Augustine, emphasizing that since "the faithful of the Church Militant here below have no abiding City," there is "no common project to which the Catholic Church might contribute."

John-Henry Westen, editor-in-chief of LifeSiteNews, spoke of the persecution of Christians in the East and West. But "the most devastating reality of our day is the crisis of faith in the Church, where many in the hierarchy including the Holy Father himself are gravely confusing the faithful with failure to preach the truth and at times statements both official and unofficial contradicting doctrine," he said.

The most devastating reality of our day is the crisis of faith in the Church.

The crushing of orthodox clergy and religious by their own superiors, the wholesale abandonment of the underground faithful to the wolves overtly seeking to destroy the Faith, the promotion of wolves in shepherd's clothing to the highest offices in the Church and the ruthless attack even on young Catholics clinging to tradition are all signposts of our current agony. 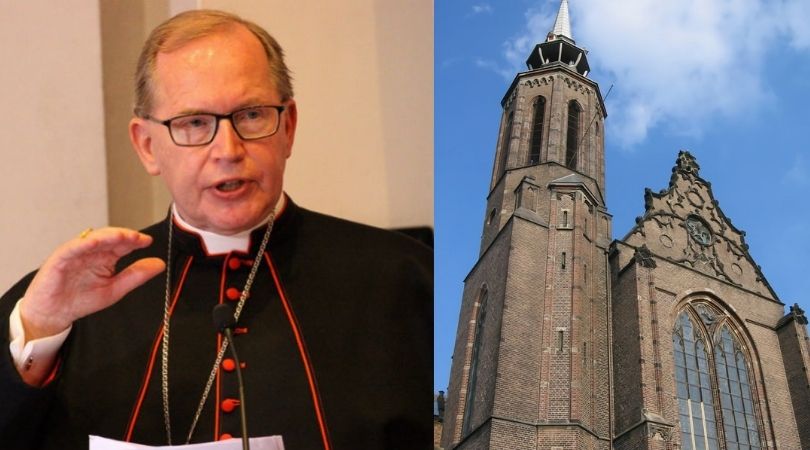 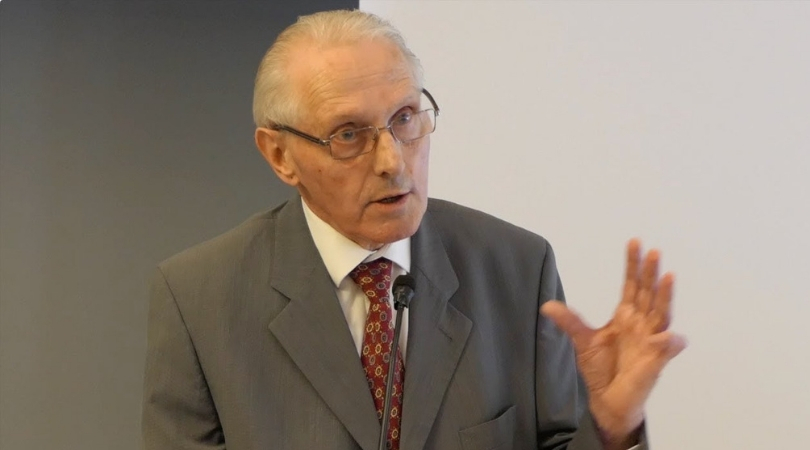