Farrell told victim his relationship with priest was "consensual"

DALLAS (ChurchMilitant.com) - A Vatican cardinal is being accused of minimizing priestly sex abuse, characterizing one priest's sexual misconduct with a much younger male as consensual.

A lawsuit filed in May 2018 against the diocese of Dallas, Texas alleges that Fr. Timothy Heines "sexually, emotionally, and physically abused" a younger male (alias "John Doe") and that the diocese — then under the leadership of Bp. Kevin Farrell — failed to report the abuse.

Heines was ordained in Dallas in 1994, going on to serve as pastor at various parishes, as well as dean of the southern deanery and a member of the presbyteral council and stewardship committee. In 2008, Farrell assigned Heines to study at the Catholic University of America to complete his doctoral degree. He was the first chaplain to the Dallas Young Serra Club as well as chaplain to a local Knights of Columbus council.

Doe served as an altar boy at Heines' parish in 1998, when Doe was 12. According to the lawsuit, Heines took a special interest in Doe and began taking "model" photographs of the boy shirtless and in sexually suggestive poses. Approximately 40 of these photos, taken in the parish rectory, were collected in a scrap book shown to the Dallas diocese in 2015.

"When we got back to the rectory at nighttime, he would encourage us to try on the clothes in front of him, and he'd take out a camera and take pictures," Doe told WFAA, a local ABC News affiliate.

The lawsuit alleges that when Doe was in high school, Heines "regularly performed hot oil massages" on him, during which the priest "would often touch John Doe's penis." The massages took place in the rectory.

The claim also alleges that Heines sexually assaulted Doe in 2008 when he was asleep in a hotel.

In September 2015, Doe met with the diocese's then-chancellor, Mary Edlund, and told her of his abuse, presenting her with the scrapbook of middle-school photos and informing her of other of Heines' victims. After an investigation, Bp. Farrell personally met with Doe and assured him he would remove the priest from active ministry.

But the bishop's public statement on Heines' removal claimed it was owing to "serious boundary violations with adults. ... I emphasize that involved inappropriate relationships with adults."

"Bishop Farrell began describing John Doe as a 'consenting adult' and refused to acknowledge the abuse he suffered as a minor," the lawsuit claims.

Because of Farrell's characterization of the relationship as consensual, he failed to report the abuse to the diocesan review board or to the Vatican's Congregation for the Doctrine of the Faith — a requirement if there had been evidence of sex abuse of a minor.

Bishop Farrell began describing John Doe as a 'consenting adult' and refused to acknowledge the abuse he suffered as a minor.

"The Diocese has a copy of that scrapbook and has had one since my client came forward in 2015," said Doe's attorney, Lacey Turley Most. "With having that scrapbook, I don't understand why they would describe this as a 'boundary violation' and say my client is a consenting adult."

"Bishop Burns [current Dallas bishop] described the review board as a board made up of lay persons who are responsible for holding the Diocese accountable for keeping a safe environment," Most added, "so it's a big problem if then-Bishop Farrell made the decision to not report that abuse."

As a result of feeling "revictimized" by the diocese, Doe afterwards attempted suicide on several occasions.

In response to Church Militant's media query, the diocese referred us to its rebuttal filed on June 22, which claims that in 2015, Doe never informed the diocese that he had been abused "as a minor."

The diocese goes on to state in its rebuttal that Doe's claims are barred because he "either expressly or impliedly agreed to, invited, or consented to the actions of which Plaintiff now complains."

The diocese also claims it paid for Doe's therapy in 2015 and 2016, and provided "pastoral" assistance to him.

Church Militant contacted Doe's attorney for a response but received no comment as of press time. Jury trial has been set for June 3.

Farrell, who left Dallas in 2016 when Pope Francis appointed him to head the Vatican's Dicastery of Laity, Family and Life, is linked to disgraced homosexual predator McCarrick, his housemate of six years in Washington, D.C. Farrell and McCarrick lived on the same floor during McCarrick's tenure as archbishop of Washington.

After McCarrick's longtime homosexual predation was exposed last year, the public questioned Farrell about his knowledge of the abuse. Farrell claimed he knew nothing.

Another close associate of McCarrick, Cdl. Donald Wuerl, who resigned in disgrace in October over his role protecting predator priests as bishop of Pittsburgh, made similar denials to the media last year when asked about his knowledge of McCarrick's sexual predation.

After evidence surfaced that Wuerl actually became aware of McCarrick's sexual misconduct in 2004, Wuerl issued statements attempting to justify his previous denials, blaming them on a "lapse of memory." In spite of his statements, both Catholic and secular media accuse Wuerl of lying, a Washington Post headline blaring "Cardinal Wuerl Knew About Theodore McCarrick. And He Lied About It." The recent scandal caused Wuerl to withdraw from the Youth Rally and Mass for Life in Washington — an event over which he has presided every year since his installation in 2006.

Farrell had issued similar denials when asked about the predatory behavior of Fr. Marcial Maciel.

Farrell and the Vatican Dossier

Farrell, who was appointed by Pope Francis to head the Vatican's Dicastery for Laity, Family and Life, is allegedly linked to a Vatican dossier detailing longstanding sex abuse.

l Fatto Quotidiano, an Italian journal read by Vatican officials, confirmed in September that it had seen a 300-page dossier detailing corruption and malfeasance in the Vatican.

"The report contains a detailed and disturbing picture of the moral and material corruption of the clergy, with names, surnames and circumstances," wrote Francesca Fagnani.

We are ... able to view a document on papal letterhead included in the investigation, and here we publish an excerpt: It is a list of prelates and laymen who belong to the so-called gay lobby, which through blackmail and secrets could affect, or have conditioned, positions and careers (theirs, like those of others).

We will not reveal the names shown in the list, but we can confirm that among the names there are people removed by the Pope, others moved from office, others who still hold important positions in strategic organs for the Vatican, such as Propaganda Fide and even the Secretariat of State.

Among those implicated in the dossier is Cdl. Farrell.

"Farrell was appointed auxiliary bishop of Washington precisely because it was McCarrick who wanted him as a deputy," Fagnani reported in a September 4 article focusing on a Farrell dossier. "The two were part of the 'magic circle' of Pope Francis."

[A case] on the auxiliary bishop of Washington, Kevin Joseph Farrell, is said to have been filed at the Congregation for the Doctrine for the Faith in the Vatican, at the Dicastery that is responsible for investigating sexual and other crimes against good morals, which, if not rebutted, would fall squarely on the Pope like a boulder. Farrell [was] appointed directly by Bergoglio to head the Dicastery of the Family.

The Vatican has refused to confirm or deny the existence of the dossier. 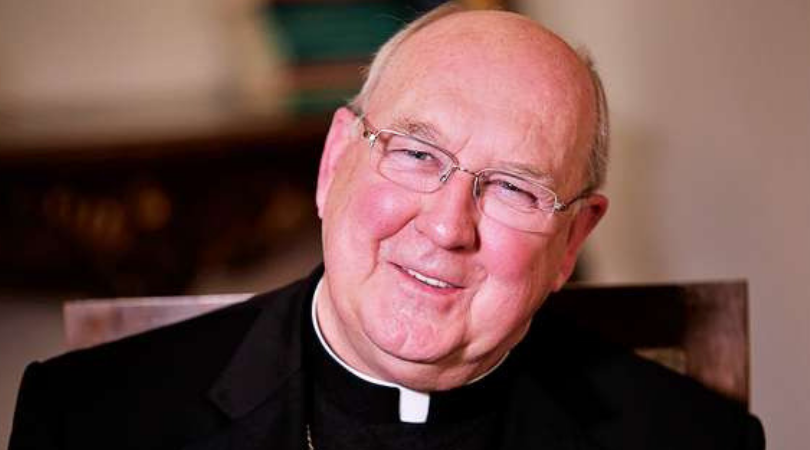 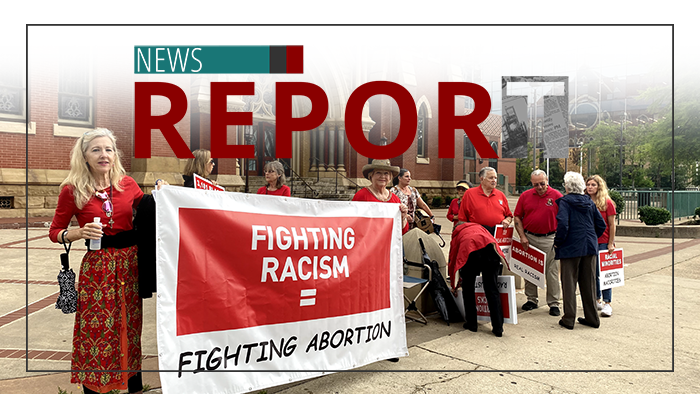