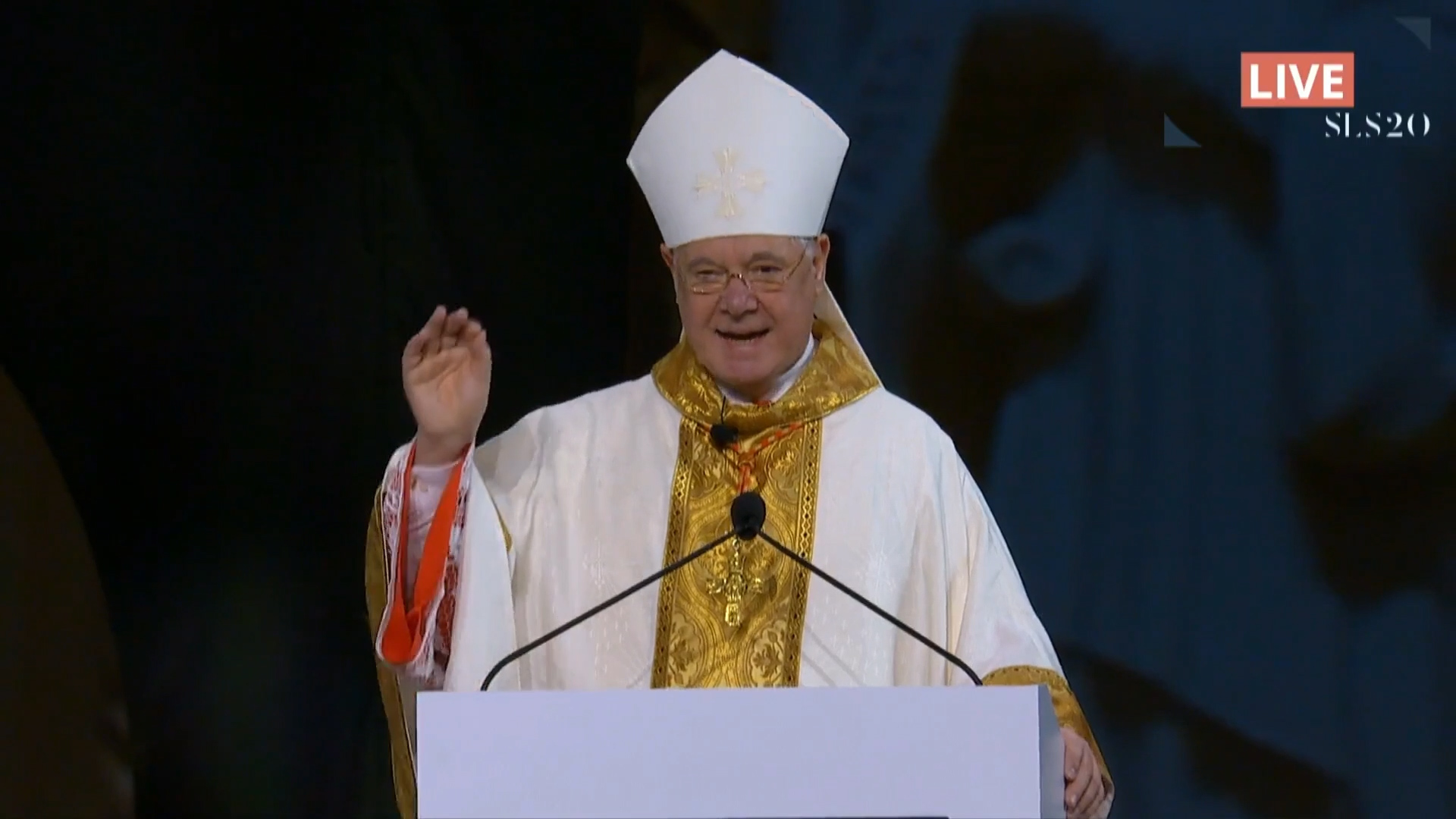 PHOENIX, Ariz. (ChurchMilitant.com) - Cardinal Gerhard Müller began 2020 spotlighting the heavenly cure to the modernist disease currently plaguing the Catholic Church in a homily on the Solemnity of Mary, Mother of God.

"The crisis in the Church is manmade," said Cdl. Müller Wednesday at Mass for SLS20, a five-day conference hosted by FOCUS (Fellowship of Catholic University Students).

"[The crisis] has arisen because we have cozily adapted ourselves to the spirit of a life without God," he explained, making the visible Church appear worldly.

"The antidote against worldliness of the Church is the truth of the Gospel and starts with living by faith in the Son of God who has loved me and given Himself up for me," said the cardinal.

Cardinal Müller cited a crucial reminder to every individual believer from a Christmas homily by Pope St. Leo the Great (440–461), who reigned while various Christian heresies were rampant and secular Rome was collapsing:

Christian, acknowledge your dignity, and becoming a partner in the divine nature, refuse to return to the old baseness by degenerate conduct. Remember the Head and the Body of which you are a member. Recollect that you were rescued from the power of darkness and brought out into God's light and kingdom. By the mystery of baptism you were made the temple of the Holy Ghost: Do not put such a denizen to flight from you by base acts and subject yourself once more to the devil's thraldom.

Cardinal Müller explained this dignity is the principal source of Christian hope and charity: "The one who hopes will not reach for drugs. The one who loves is not after the lust of the world, which will pass away along with the world. The one who loves God and his neighbor finds happiness in the sacrifice of self-giving."

The poison paralyzing the Church is [the] opinion that we should adapt to the Zeitgeist, the spirit of the age, and not the spirit of God.

Though different sources promise happiness, authentic happiness and freedom come only from responding to God's call, said Cdl. Müller: "We will be happy and free when, in the spirit of love, we embrace the form of life to which God has called each one of us personally — in the sacrament of marriage, in celibate priesthood or in religious life."

He expounded on the heart of the crisis: "The poison paralyzing the Church is [the] opinion that we should adapt to the Zeitgeist, the spirit of the age, and not the spirit of God, that we should relativize God's commandments and reinterpret the doctrine of the revealed Faith."

The cardinal said that opinion is wrong and constitutes an abuse: "People trying to instrumentalize the Faith and the Church for their political agendas are not coming closer to the Faith, a Faith which they are in fact abusing."

Some think "the Catholic Church is lagging behind by 200 years compared to where the world is today" and are seeking "the new religion of world unity," said Cdl. Müller. The price for admission to this "meta-religion," he explained, is for the Church to forfeit Her truth claim.

"No big deal, it seems, as the relativism dominant in our world anyway rejects the idea that we could actually know the truth, and presents itself as guarantor of peace between all world views and world religions," he added sarcastically.

The cardinal spelled out how the meta-religion being pushed is false:

[T]here is no religion which is somehow higher than the Church's faith in Jesus Christ. Instead, every time is immediate to God because it was in the fullness of time that God sent his Son, born of a woman. Jesus cannot be surpassed by the changing of times because God's eternity encompasses all eras of history and biographies of each person." 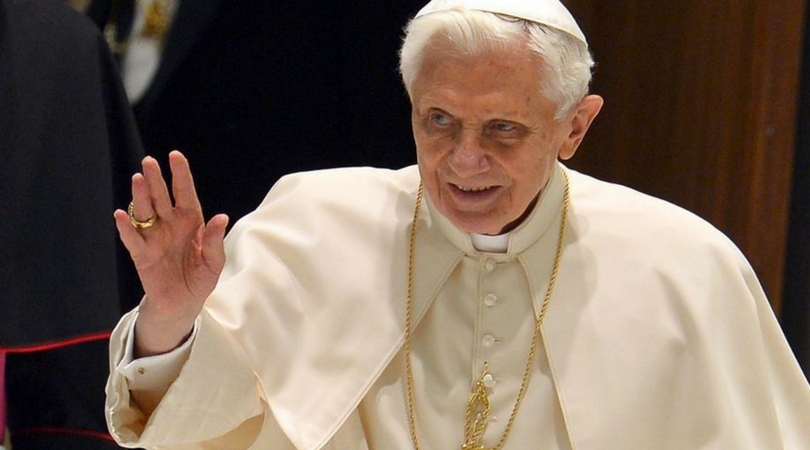 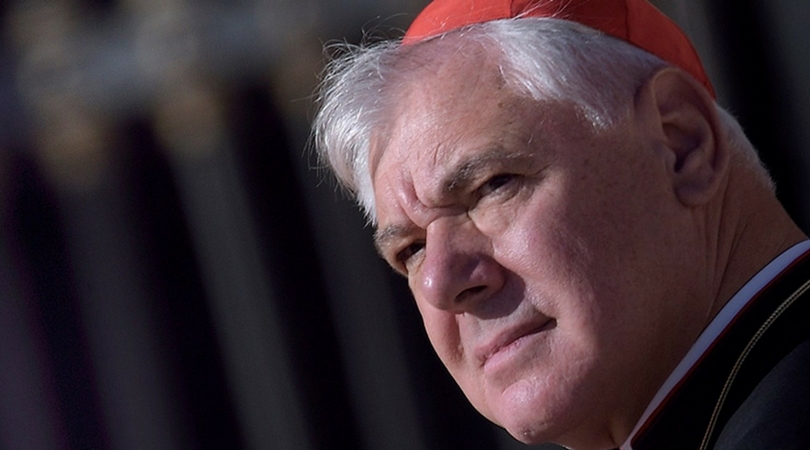