The clergy homosexual abuse scandal has been in the news now for more than a month, and Church Militant has been at the forefront with special reports revealing just how deep the homosexual mafia is entrenched in the American Catholic Church.

In 2015, Church Militant exposed the homosexual network in the archdiocese of New York, reporting on the story of Fr. Peter Miqueli using parish money for his gay-for-pay prostitute Keith Krist.

What's even more disturbing is the cover-up within the archdiocese and the participation of one of the most powerful and respected cardinals in the Church, Cdl. Edwin O'Brien.

Although Cdl. Timothy Dolan is the archbishop, Msgr. Greg Mustaciuolo, vicar general and widely known to be pulling the strings behind the scenes, knew all about Miqueli and protected him.

In fact, to this day, even though he's no longer in active ministry, Miqueli is still a priest of the archdiocese and is still being financially supported by money from collection baskets.

Miqueli has another protector and inside sources tell Church Militant it's Cdl. Edwin O'Brien — the former archbishop of Baltimore, former archbishop for Military Services and current grand master of the Equestrian Order of the Holy Sepulchre of Jerusalem.

From 1985 to 1989, he was the rector of Saint Joseph's Seminary in Dunwoodie where his favorite seminarian was Mustaciuolo, whom O'Brien called "pet." He was the only seminarian who was allowed to take O'Brien's dog for a walk, and it was an open secret at the time among seminarians that their relationship was more than merely platonic.

O'Brien would also begin to associate years later with Fr. Miqueli and his gay-for-pay prostitute boyfriend Keith Krist. It was even known that they, along with Bp. Gerald Walsh and others, would throw lavish dinners ending with sex parties.

All of this is documented with witness statements and an on-camera interview with a credible inside source from New York in Church Militant's investigative reports into the archdiocese of New York. 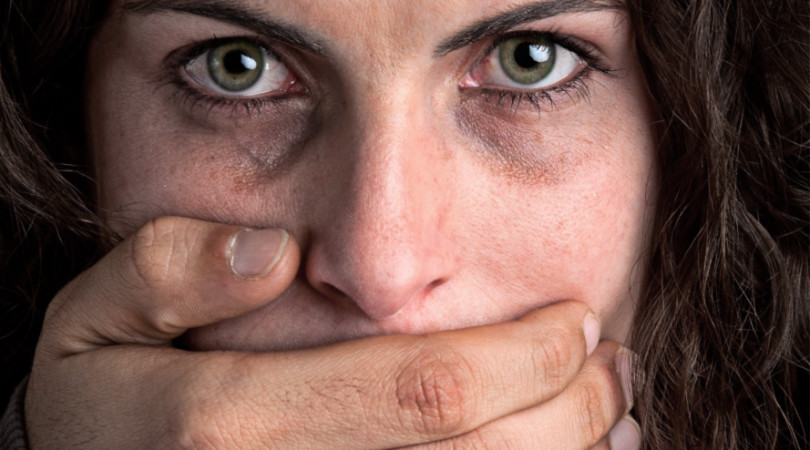 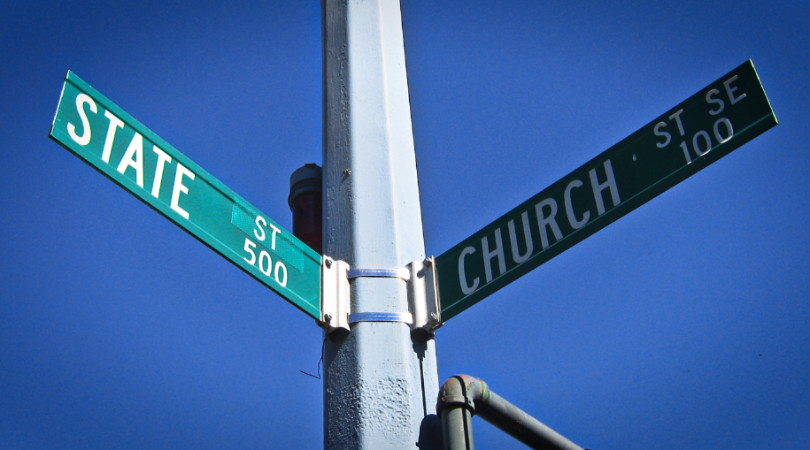 Watch
The Separation of Man From God
By Rodney Pelletier   •   0 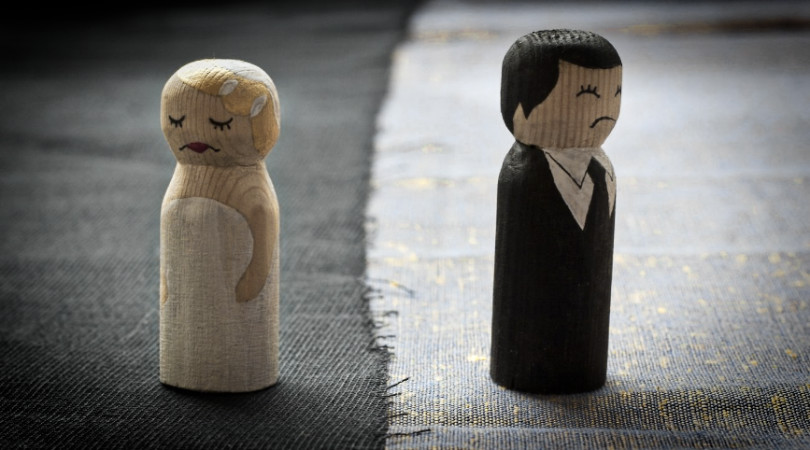